Have you ever thought to yourself that yeah, Sifu is cool, but it would be even cooler if it was The Matrix? First, congratulations on having such a firm grip on the specifics of your particular pop-culture fandom. And second, allow me to introduce you to the Matrix Mods Pack for Sifu, available on Nexusmods from creator Halfmillz.

The Matrix Mods Pack is actually four individual mods, each one adding a particular element of the hit action film series to the hit kung fu brawler. They are: 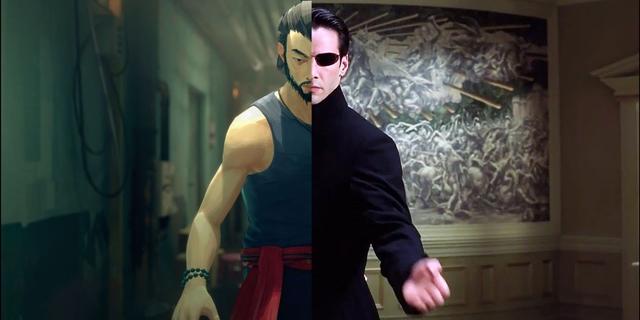 Though Sifu's martial arts style doesn't recreate Neo's moveset, put these mods together and you'll end up with someMatrix-like fisticuffs.

Despite the video's promise of a pack, as far as I can tell the mods are only available individually—the links are in the list above—so you'll have to download and install each separately. Fortunately, it's a fairly painless process: Just unzip each archive and dump it into the Sifu folder of your main game directory.

For an even more immersive Matrix experience, check out the Matrix UI and Enemy Spawner mods from KangieDanie. The Enemy Spawner isn't Matrix-specific, but if you want to recreate that Agent Smith brawl, you're going to need more guys.