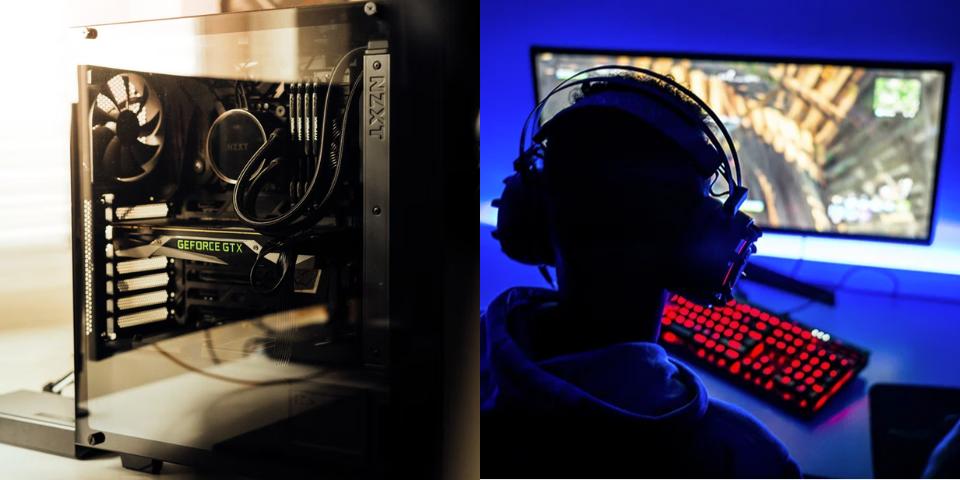 Over the decades, gaming has transformed from being a niche market into a massive multibillion-dollar industry capturing the interest of hundreds of millions around the globe.

It's no real shock then that the demand for PC gaming components has also skyrocketed, with more and more people looking to get their own gaming rigs, and unfortunately, with more people also looking to using graphics processors as tools for cryptocurrency mining.

With the prices of PC gaming components now such a hot topic, e-commerce aggregator company iPrice Group launched a study to find out just how much gamers will need to spend on average for a gaming PC setup right now.

After surveying 1,303 products from their own database and a further 279 products from gaming PC component reseller Newegg, the study revealed the following results.

Top-tier PC gaming setups cost an average of US$3,548, including core components such as the CPU and graphics card, as well as peripherals such as a mechanical keyboard, gaming mouse, high-resolution monitor, headset, and gaming chair.

They estimate that around 35 percent of this budget would be dedicated to a graphics card (costing US$1,227 on average) due to the spike in demand from cryptocurrency miners.

This would then be followed by CPUs, monitors, and gaming chairs as the next most-expensive components at US$877, US$693, and US$407 respectively, and then with high-end headsets, keyboards, and mice rounding up the sum.

For those seeking more budget-friendly alternatives, iPrice estimated that a decent mid-level gaming PC could cost around 40 percent less at US$2,124 on average.

The round-up showed that at this price point, gamers would still be dedicating a large chunk towards the system's graphics card, with more budget-friendly cards still being able to cost more than a top-tier CPU.

Speaking of middle-of-the-way CPUs, iPrice estimated such chips to come at around US$698 on average. 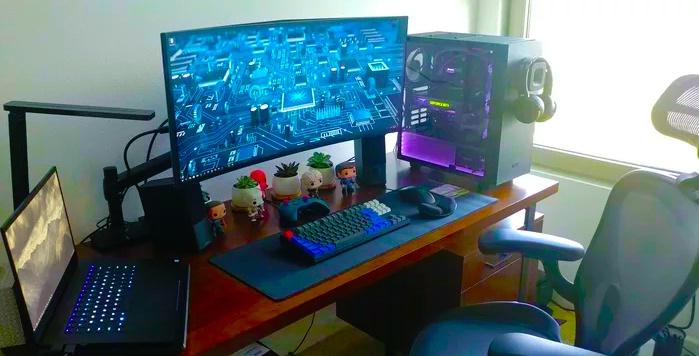 After calculating the costs of the remaining components, it was estimated that gamers could save around US$1,425 by opting for less high-end components.

In the study, iPrice also answered the question as to just how much of a difference there'd be between a high-end setup versus a mid-tier one: It depends.

"In terms of GPUs and monitors, it shouldn’t make much of a difference for popular games like most titles played in Esports. These games are designed to run on most computers, so a high-performing computer is not as needed," the aggregator said.

"However, if gamers are more interested in AAA titles, then they would need the best to get the optimal gaming experience. A lot of these games would be best played in at least 1440p display with high frame rates."

Despite going through a comprehensive list of components, iPrice cautioned potential buyers to consider a number of details before splurging on a setup, including brand reputation, quality control, as well as different options for the same product (wireless versus wired, etc).

"Like any shopping experience, it’s important to know product alternatives before gamers make their purchase. Hopefully, this study makes it a little easier for them to know how much they’ll need to purchase a decent PC gaming setup."

Indeed, with gaming PCs now turning out to become significantly large investments, buyers would do well to consider all factors before making a purchasing decision, regardless of whether the components being bought are brand new or used.

You can view the summary of the report and entire list of components compared here.