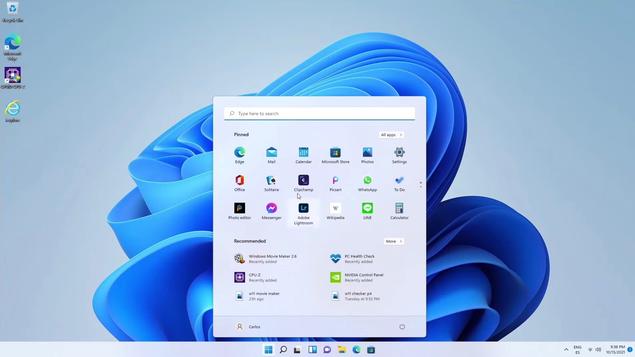 Microsoft has been mainly telling consumers that Windows 11 is meant for newer PCs. However, an internet user has uploaded a video that shows the OS can actually run on a 15-year-old Pentium 4 chip from Intel.

Last week, Twitter user “Carlos S.M.” posted screenshots of his Pentium 4-powered PC running Windows 11. He then followed that up with a video and benchmarks to verify that his machine was running the one-core Pentium chip with only 4GB of DDR2 RAM.

To install the OS onto the system, Carlos S.M. said he used a Windows 10 PE Installer, which can be used to deploy or repair Windows via a USB drive. “Windows 11 is installed in MBR (Master Boot Record)/Legacy Boot mode, no EFI emulation involved,” he added.

Of course, the OS runs a bit slow on the Pentium 4 chip. Nevertheless, it shows Windows 11 can easily run on decade-old hardware, even though Microsoft is selectively rolling out the OS to newer PCs. 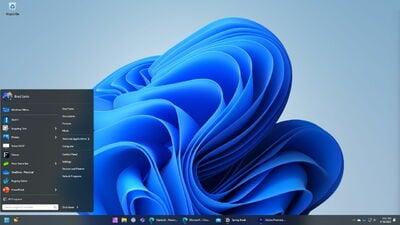 According to NotebookCheck.net, the demonstration makes a “mockery” of the system requirements for Windows 11, which have been angering consumers ever since the OS was first revealed back in June.

Customizing Windows 11: How to Change Default AppsWindows 11 Is Ultra-Secure, Don't Mess It UpAMD Warns of 'Reduced Performance' for Ryzen Chips on Windows 11

Officially, Microsoft has said a PC must possess a newer security feature called TPM 2.0 in order to run Windows 11. To underscore the point, the company released a list of eligible CPUs, and the processors only go as far back as late 2017. However, the company has also quietly acknowledged that older PCs without TPM 2.0 can run Windows 11 — so long as the user decides to manually install the OS onto their machine. Microsoft itself has released instructions on how to bypass the TPM 2.0 requirement. Doing so will also stop a Windows 11 installation from checking what CPU family the computer is running.

If you do install Windows 11 on an unsupported PC, Microsoft warns your machine may not be eligible to receive automatic updates. But apparently Carlos S.M. has had no problems receiving updates for his own Pentium-powered PC. “Windows update still works on this machineand even installed the Patch Tuesday,” Carlos S.M. said in a follow-up tweet.