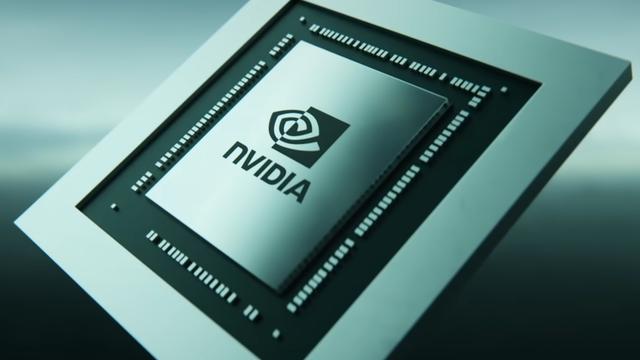 Nvidia GeForce RTX 40 series - everything we know so far

With hype building for the next generation of Nvidia GeForce GPUs, RTX 4000 series rumors speculation certainly has momentum behind it. At a time when the best graphics cards for gaming have been incredibly challenging to get your hands on, hopes are high for the Ampere successor to deliver now we appear to be on the other side of the pandemic. 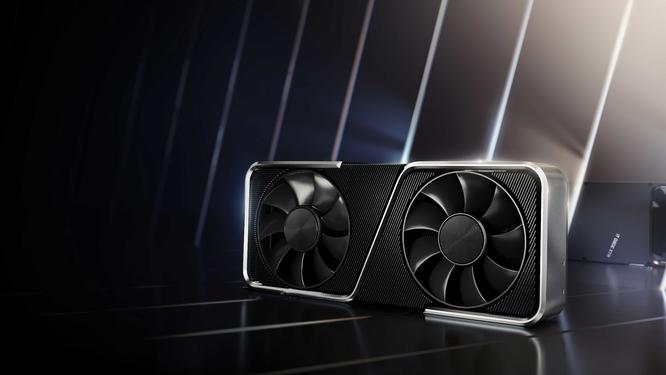 From all we're able to discern about the RTX 40 series, it's looking like the upcoming GeForce generation will be built on Lovelace architecture, continuing the naming conventions set by both Turing (RTX 20 series) and Ampere (RTX 30 series). Below we're bringing you everything we know about possible RTX 40 specifications, potential release windows, and what to expect from Nvidia's latest GPU line.

What could the RTX 40 Series release date be?