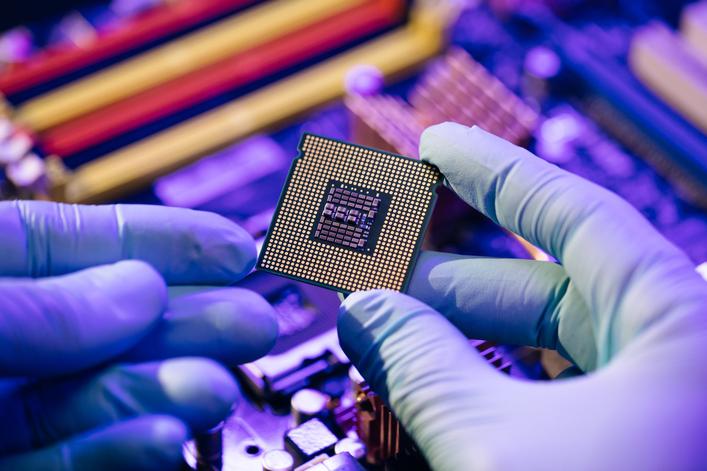 10 stocks we like better than QualcommWhen our award-winning analyst team has a stock tip, it can pay to listen. After all, the newsletter they have run for over a decade, Motley Fool Stock Advisor, has tripled the market.*

They just revealed what they believe are the ten best stocks for investors to buy right now... and Qualcomm wasn't one of them! That's right -- they think these 10 stocks are even better buys. 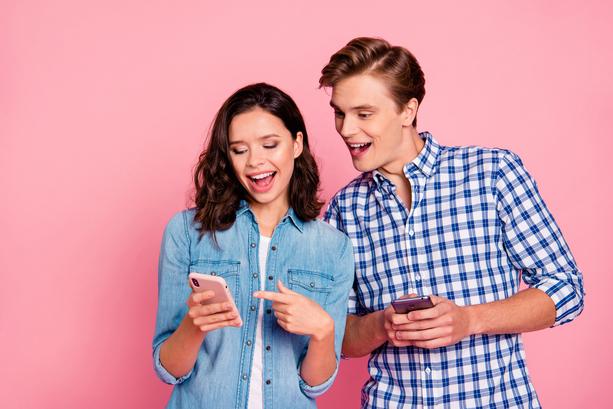 Nicholas Rossolillo: Qualcomm hasn't been hit nearly as hard as some. But I think this one we've talked about a few times, the last couple of months. I think it's worth looking at their business transformation and their roadmap because it is very different from Intel. But in a lot of ways, Qualcomm is just as dominant in the space that they play in -- being smartphones. Basically, every smartphone on the planet has Qualcomm circuitry in it. We've seen this big transformation. It happened without, I think a lot of us even realizing it. Handsets and then RF front-end, that's radiofrequency chips. They could be in smartphones, they could be in a tablet, but also a laptop. Qualcomm as of late, they have a new CEO as well, Cristiano Amon. He's been talking a lot about the convergence of smartphone architecture with the rest of the computing world. Because smartphones are super-powerful, they're super power efficient, Qualcomm thinks, why not get chips into everything else? That's what Apple did with the Mac. They designed their own chip in house based on ARM architecture. It's essentially the same chip as the iPhone, but just powering a Mac now. Qualcomm says, let's do the same thing with PCs, with laptops, IoT, Internet of things, so like industrial equipment and then automotive. This dovetails with the discussion on Intel and Mobileye.

But you can see some of the growth that they're projecting is pretty incredible. Handsets in RF front-end, they think will grow at a compound annual rate of 12% through the next three years. But even with that growth, those will reduce as a percentage of the entire business because IoT sales are expected to roughly increase about 80% in the next few years. Then automotive, they think $3.5 billion in five years and maybe $10 billion in 10 years. Qualcomm is also building out a system that competes with Mobileye and also Nvidia's whole package vehicle system for the modern vehicle. I wanted to bring this up because I took a position last month in Qualcomm, talk me out of like doubling down on my position. [laughs] What do you guys think about Qualcomm? I think the company has just been ignored. We just don't talk about it that often, but they've reemerged.

Jose Najarro: Nick, I wish I can talk to you off this ledge, but I think I'm just going to join you in this ledge, it's one I don't have in my portfolio, but one of them I'm looking to enter into. I do think one of the biggest things with Qualcomm is the information that they usually share in their press release or stuff like that, it's very tech heavy. Where I feel like most other semiconductor companies, when they share their information, they show it to you how it's going to progress and how it's being used in the everyday world. But Qualcomm doesn't really do that. I feel like that might be pushing off some investors because if you take a quick look at their press release, you're like, "I don't understand what's happening here." They recently did present in MWC. I believe that's Mobile World Conference in Barcelona where they have a nice one-hour keynote. I was watching about 30 minutes in before this. They talk a lot how you mentioned, that Snapdragon is one that they want to use in all their processing from automotive industry to the smart industry to the computing. I think that's a very smart reason for what you mentioned. Great in power and great in processing and also great in power efficiency.