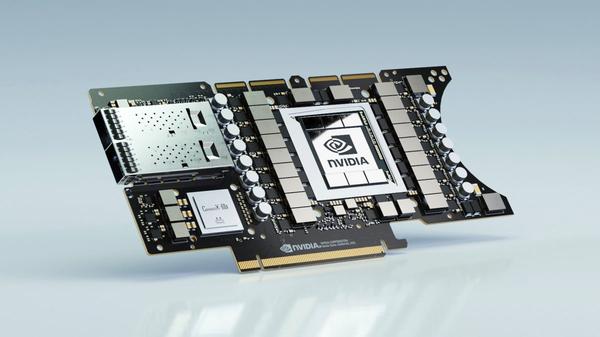 Nvidia GeForce RTX 4090 GPU may demand 600W from your PSU

It seems that Nvidia’s strategy to hold on to the performance crown involves pushing its next-generation flagship GeForce RTX 4090 harder than any graphics card before it. Mounting reports indicate that the RTX 4000 GPU could demand up to 600W from your gaming PC’s power supply.

Rumours surrounding the RTX 4090’s sky-high TGP (total graphics power) have been circling the web for some time now, with many concerned they’ll need to upgrade to a pricey 850W PSU in order to drive team green’s top-tier card. Now, a source close to hardware leaker kopite7kimi shares that “the xx90 with 600W TGP has been confirmed.” Strangely, however, they also say “it’s too early to talk about it”, which could indicate that this isn’t necessarily finalised. 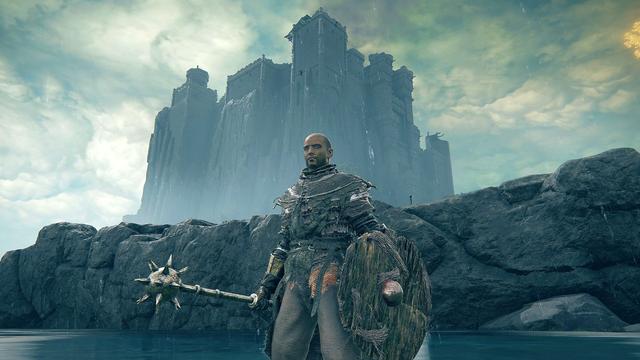 While the RTX 4090 will likely rank among the best graphics cards on the market when it finally launches, this kind of power draw may prove hard for both board partners and prospective buyers to accommodate. Manufacturers will need to create powerful air cooling solutions for the GPU, which could push up prices of what will be an already expensive component. Then, of course, there’s the higher impact on your energy bills to consider, further harming the value proposition of the Nvidia’s flagship.

We’ll need to wait for the RTX 4000 release date in order to determine once and for all whether the RTX 4090’s specs include a 600W TGP. Regardless, it’s likely that the card will ship with the new PCIe Gen5 power connector, irrespective of how much power it sips.

Someone told me the xx90 with 600W TGP has been confirmed.I think it's too early to talk about it.

Turning to Nvidia’s competition for a moment, AMD could threaten the company’s position as a leader in the market with its upcoming RDNA 3 GPUs. Not only could the company’s cards outperform team green’s RTX 4000 series, but they could do so more efficiently too with a substantially lower power requirement.