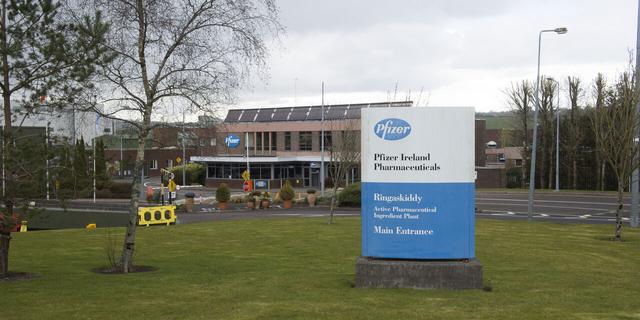 These target the virus in people who are already sick in contrast to vaccines which are a preventative measure.

Trials have shown very positive results, and the European Medicines Agency (EMA) has granted emergency use approval for antivirals from Pfizer and MSD.

Antiviral tablets developed by Pfizer, Paxlovid, reduced the risk of hospitalisation or death by 89% for high-risk adults with Covid who were not yet in hospital.

In the clinical trial, there were no deaths among the people given this drug compared to 10deaths of people given a placebo.

The tablets were given to people within three days after their symptoms started.

They contain two substances one of which (PF-07321332) was designed to block an enzyme in the Covid virus which it needs to replicate, and the other (ritonavir) which supports the first substance to stay active in the body for a longer time.

In November theIrish Examiner reported the Pfizer plant at Ringaskiddy in Cork will manufacture these tablets, and its plant at Newbridge, Co Kildare, is also expected to be part of this effort.

Pharmaceutical company MSD has also developed an antiviral tablet. This was found to have “significantly reduced hospitalisations and death” by 30% in studies.

These tablets, called Lagevrio, were tested on mild to moderate Covid infections in unvaccinated adults at risk of developing severe illness for various reasons including obesity and being over 60 years of age. 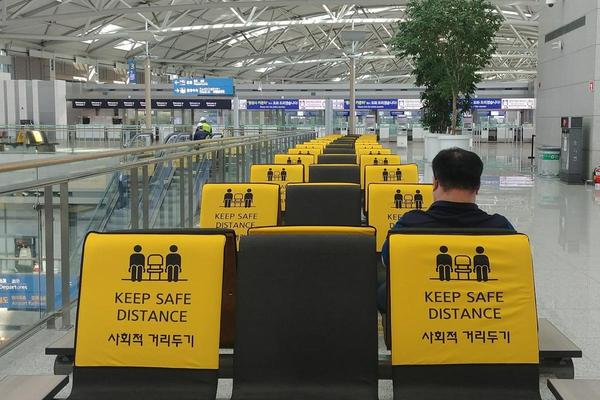 They were given four times a day to patients, again outside of hospitals, within five days of their symptoms starting.

While unsuitable for pregnant women, MSD has said it is expected to work on Omicron.

The EMA website also lists 38 other antivirals under development.

People in Ireland with Covid could benefit from these discoveries as soon as next month, through an EU Commission Joint Procurement Agreement in relation to antivirals, which includes MSD’s Lagevrio and Pfizer’s Paxlovid.

The HSE and the Department of Health are also looking at opportunities to get these antivirals through direct bilateral agreements while the EU process continues.

Separately Ireland is already joined into an EU process to buy a monoclonal antibody product called Xevudy, developed by GlaxoSmithKine.

This is also a treatment given to people who are already sick with the virus. It was approved by the EMA for over-12s who have Covid and who are at increased risk of progressing to severe illness.

This is given intravenously — through a needle or tube inserted to a vein. Trials showed a 79% reduction in hospitalisations for more than 24 hours, or death due to any cause by Day 29.

The EMA said: “Monoclonal antibodies are proteins designed to attach to a specific target, in this case, the spike protein of SARS-CoV-2 (the virus that causes Covid-19), which the virus uses to enter human cells.”

This is the third such treatment approved for the EU.

The HSE has already set up a National Therapeutics Advisory Group which will evaluate these medicines before they are used in Ireland.