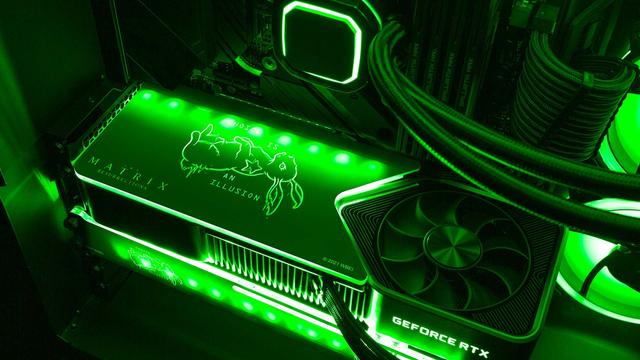 Nvidia is giving away 3 Matrix-inspired PCs, just to make me jealous

Just when you think you're over your childhood love of technology that looks like it was ripped right out of The Matrix, Nvidia pulls you right back in. Neo's Nokia 8110 lived in my head rent free for 20 years, and now Nvidia's offering a chance to win three custom gaming PCs straight from the Nebuchadnezzar's concept book.

These are three seriously awesome-looking PCs, and the specs are made to match.

First, the Backup Operator, made by Digital Storm and Stefan Ulrich, a case mod extraordinaire going by the name RandomDesign. This design aims to look like something you would find Morpheus' using himself, scavenged out of old bits of once deadly machines. It definitely looks the part. 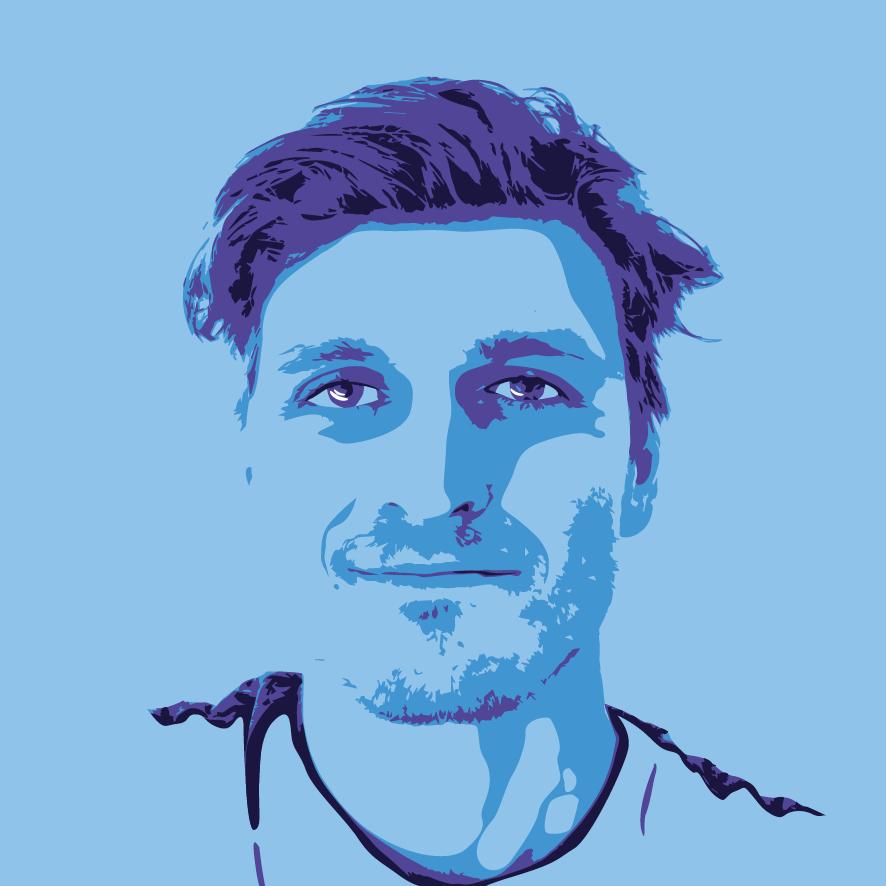 Next up, the Nebuchadnezzar from NZXT and Dave Cathey. This custom H710I takes inspiration from its namesake and is wrapped in the robotic tendrils of the sentinels. Inside this is an RTX 3080 Ti (no surprise there) and an AMD Ryzen 7 5800X, alongside 32GB of RAM and NZXT's Z73 Kraken all-in-one.

Then you have The Breacher, and this one is going to make me seriously jealous of whoever wins it. This machine comes from Staszek 'Tips' Wiertelak, a professional modder with GeForce Garage, and is intended to look like a pirate signal impersonating a hacked sentinel.

The Breacher also comes with some serious kit inside. The RTX 3090 should see any game dealt with at high resolution, and that's paired with AMD's Ryzen 9 3950X for serious core firepower. That's next to 32GB of RAM and a 2TB SSD, and Nvidia says the whole PC part of the system can be easily removed from the mod for regular use.

Furthermore, there are five custom The Matrix Resurrections RTX 3080 Ti GPU backplates to be won. Adorned with code, rabbits, and black cats. You'll need the RTX 3080 Ti already to make the most of them, though.

All of which Nvidia is putting up for grabs via its social channels. Guidance on how to do just that is live on Twitter now and over on the blog page for the giveaway, so if you want to be the lucky person that gets to make me extraordinarily jealous, go enter if you fancy your chances.

We’re giving you a CHANCE TO WIN these one-of-a-kind GeForce builds.To celebrate The Matrix Resurrections we partnered with @wbpictures and challenged modders to create their own custom PCs inspired by The Matrix 👀Entering is easy:🟢 RT this post🟢 Comment #TheMatrix pic.twitter.com/E1FRaqUJmpDecember 15, 2021