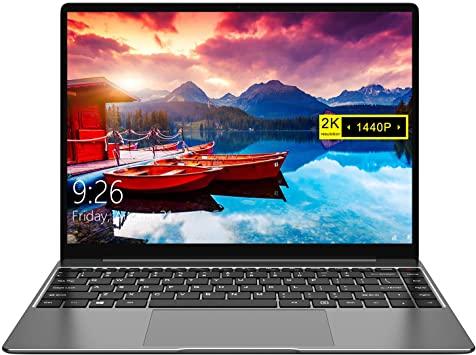 For a product category that only a few years ago some people thought was dying, personal computers – and laptops in particular – are showing remarkable signs of life. In fact, based on the impressive range and number of PC and PC technology-related announcements from this year’s CES, including systems, chips, accessories and more, it’s probably one of the most vibrant periods in the device’s 40+ year history.

It’s easy to see why. During the pandemic, few items took on more importance than the PC. Whether for remote work, remote schooling or just remote living, PCs became essential for not just a household, but virtually every individual within the household.

Sales of PCs and key accessories (like monitors) reflect that new relevance. After a robust return to growth in 2020 following 10 years of declines, 2021 PC sales are likely to be near or even above their all-time highs and expectations for 2022 are strong as well.

► Talking Tech newsletter:Sign up for our guide to the week's biggest tech news

PC vendors, like Dell, HP and Lenovo, as well as key PC technology providers, such as chipmakers Intel, AMD and Nvidia, have clearly channeled that growth and the excitement it has generated, into an impressive new array of PC innovations. Bottom line: it’s a great time to be shopping for a new PC, whether for work, gaming, content creation, general use or any combination thereof.

All the major PC vendors announced a wide variety of new systems leveraging these chip technologies and much more.

► These are the products from CES 2022 that I'd actually buy:Smart faucet, 97-inch OLED TV

HP:It launched a wide range of consumer and business focused laptops, along with an impressive set of large monitors and a host of new gaming peripherals from HyperX, which the company recently acquired. The company’s third-generation HP Elite DragonFly G3 modifies the design to support a 3:2-ratio screen, leading to one of the highest screen-to-body ratios of any HP notebook.HP also debuted a new higher-end Chromebook specifically targeted to large businesses called the Elite Dragonfly Chromebook Enterprise. All of HP’s new PCs feature the company’s HP Presence software, which is designed to improve the audio and video experience on those now-ubiquitous video calls. 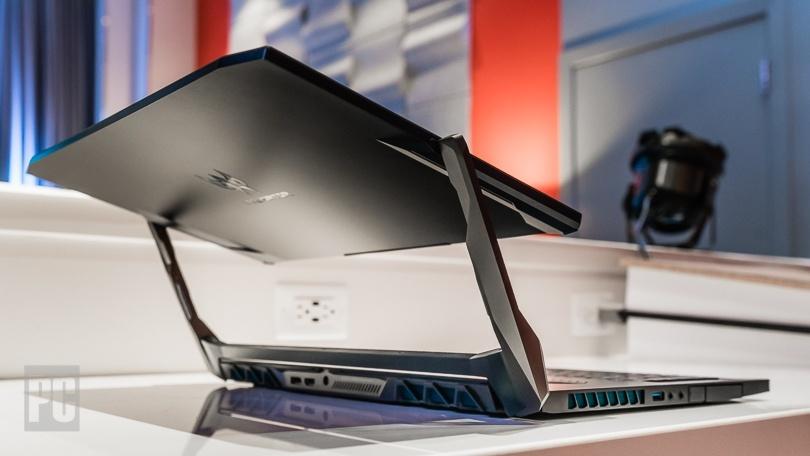 Dell:In addition to enhancements to its existing products, including a major redesign of its popular XPS13, dubbed the XPS13 Plus, Dell also showed off several intriguing concept designs for recycling and reusability, multi-device gaming and more. Concept Luna, for example, takes a big step towards the concept of a truly circular design, in which a large percentage of the materials used in the device are made from recycled goods, including recycled PCs.

For gamers, Concept Nyx shows off the concept of a home-gaming “server” that would allow PC games to be played across multiple devices within a home. Neither of these concept products are currently promised for market, but they do highlight the kind of fresh thinking that the PC industry is starting to benefit from.

Given the high usage of videoconferencing-based applications we’ve all needed (and will continue to need for years to come), this is an important and welcome addition.

For its part, AMD debuted a next generation mobile chip line, the Ryzen 6000 series. Its latest chips feature an improved Zen3+ CPU core along with upgraded RDNA2 graphics, which translates to a real-world computing performance improvement of 30% and a 2x improvement in graphics performance.

More importantly, thanks to several system-level enhancements, laptops using these chips can get up to 24 hours of battery life while playing videos. Admittedly, that’s not the best test for real-world batteries, but it’s impressive, nonetheless. AMD also unveiled a new $199 desktop GPU, the Radeon 6500XT, making it one of the least-expensive options to support full 1080p gaming and advanced ray tracing on modern games. In addition, the company scored an important new partnership with Alienware on the new M17 R5 laptop, which features the latest AMD CPUs and GPUs.

Nvidia focused its PC-centric news on gaming, including the debut of a $249 RTX 3050 GPU for desktop PCs and teased its new higher-end RTX 3090Ti for desktops, which is expected to be formally released shortly.

For laptops, Nvidia announced the launch of its new high-end RTX 3080 Ti mobile graphics chip, which will be used to power both new gaming systems, as well as next-generation Nvidia Studio laptops geared for content creators. In the case of the latter, the company claimed 7x faster performance than even Apple’s new M1 Max-equipped Macbook Pros for 3-D rendering applications.

For those who love to game, but don’t necessarily want to invest in a new PC, Nvidia also announced important extensions to its GeForce Now cloud-gaming service. In particular, the company has partnered with Samsung to bring GeForce Now support into new Samsung smart TVs and has also partnered with AT&T to offer 6 free months of a GeForce Now Priority subscription to all new and existing 5G phone customers with unlimited data plans.

In both cases, you can play a huge range of PC games supported on GeForce Now, including the newly-added Battlefield 4 and 5 from Electronic Arts – and get the performance of a high-end, Nvidia GPU-equipped desktop PC from the cloud through your TV or smartphone.

All told, it’s clear that numerous component suppliers and PC makers are investing heavily once again in the PC market and that the revived competition has spurred the entire industry to develop a surprisingly impressive array of new offerings. Given how much we’ll all likely be using our PCs over the next few years, that is definitely a good thing.