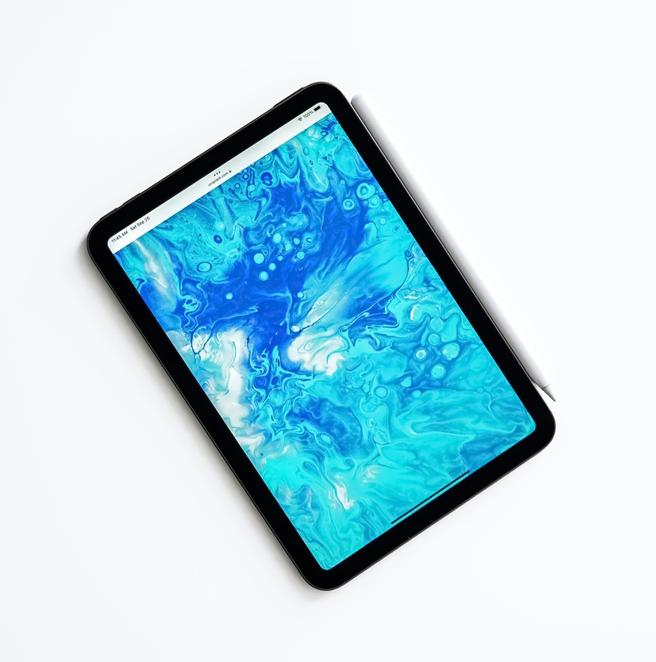 Apple only unveiled the iPad mini 6 in September, but there are already rumours about another model. The iPad mini 6 has a different design from its predecessors, with the compact tablet bearing a closer resemblance to the iPad Air 4 than the iPad mini 5. Similarly, the iPad mini 6 supports the Apple Pencil 2, which it can recharge wirelessly from the side of its chassis.

Now, a report from Taiwan claims that Samsung Display is already supplying panels to Apple for another iPad mini model. Reputedly, this tablet will have an 8.3-inch display, matching the current model. However, the display will also operate at 120 Hz, double the refresh rate of the iPad mini 6 and the iPad Air 4. In fact, Apple has only brought ProMotion technology to its 'Pro' devices so far, such as the new MacBook Pro 14 and MacBook Pro 16.

Correspondingly, Apple is tipped to launch the tablet as the iPad mini 6 Pro. Presumably, doubling the refresh rate will help reduce the jelly scroll effect that some people have noticed occurring on the iPad mini 6. Additionally, the iPad mini 6 Pro is thought to feature an A15 Bionic SoC, 4 GB of RAM and 128 GB of flash storage. 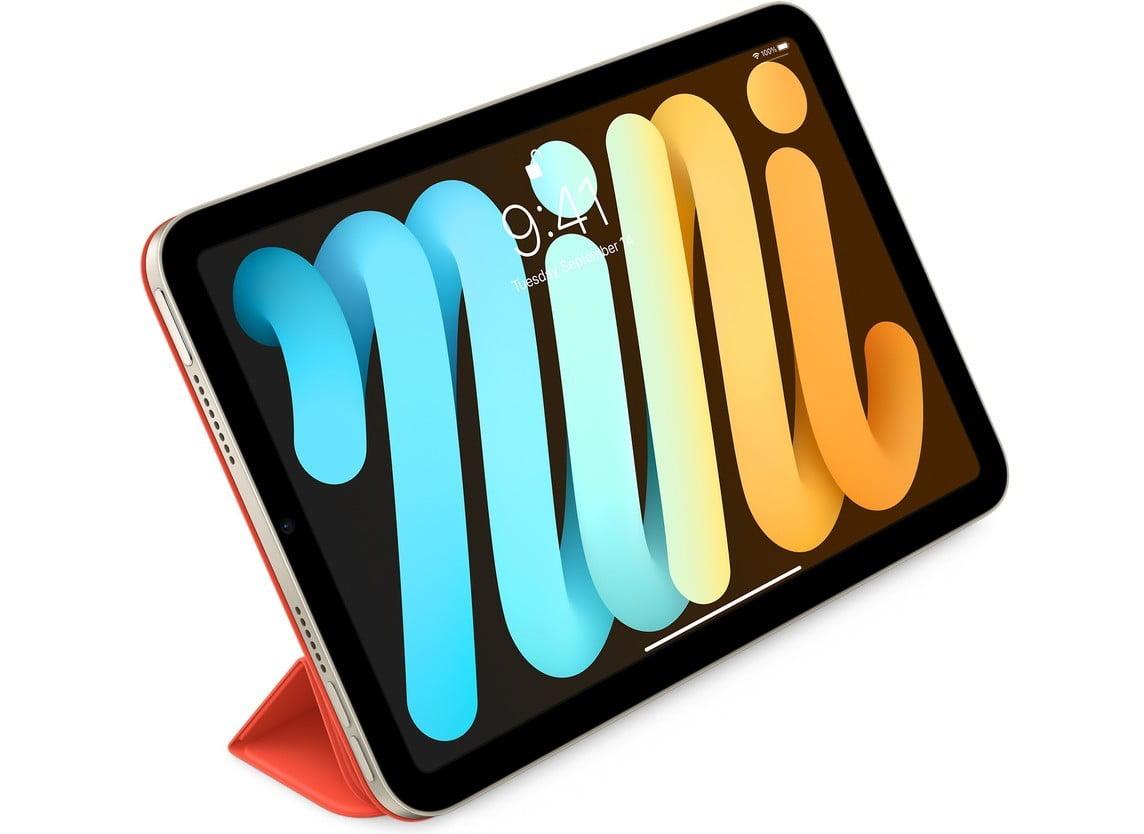 In essence, the iPad mini 6 Pro will share much of its hardware with the iPhone 13 Pro series. Unfortunately, there is no word on a release date for the tablet, yet.

SurveyJoin our Support Satisfaction Survey 2022: We want to hear about your experiences!Participate hereApple faces class action lawsuit over the jelly scrolling issue on the iPad mini 602/10/2022Apple registers multiple model numbers with the EEC ahead of iPhone SE 3 and iPad Air 5 releases01/19/2022Apple iPad (10th Gen) to launch with moderate upgrades over current entry-level model and without a redesign01/17/2022Lenovo Legion Y700: 8.8-inch gaming tablet display specs will delight users looking for an Android alternative to the iPad Mini12/23/20213 fab tablets to fulfill those last-minute Christmas wish lists: Apple iPad mini 6, Xiaomi Pad 5, and Lenovo Tab M1012/06/2021Apple publishes a statement about macOS 12 Monterey upgrade issues11/08/2021Global chip shortage hits Apple hard as it reduces iPad production in favor of the iPhone 1311/02/2021Apple releases iOS 15.1, iPadOS 15.1, watchOS 8.1, tvOS 15.1, and HomePod 15.110/27/2021Apple iPad (2021) buying tips: The powerful tablet can quickly become expensive, but it doesn't have to be like that10/24/2021Apple iPad Mini 2021: Finally a fresh design for Apple's smallest tablet10/20/2021After getting sherlocked by Apple, Luna Display now allows you to use an iPad as a second display for Windows10/14/2021Future Apple iPad Pros to feature LTPO OLED displays10/06/2021Apple's upcoming OLED iPad is one of the latest victims of the global supply-chain crisis09/29/2021Apple releases iOS 12.5.5 update with important security fixes for older iPhones and iPads09/24/2021Apple analyst expects redesigned iPad Pro and new AirPods Pro 2 to debut in 202209/20/2021