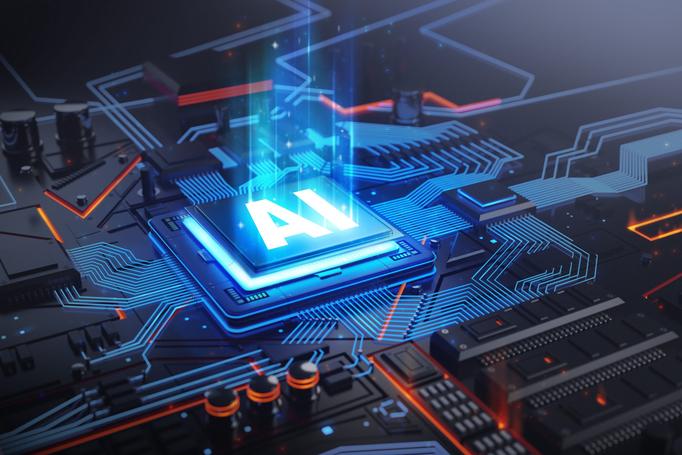 The secret to creating a truly useful quantum computer lies in being better able to control the delicate quantum bits — or qubits — that perform the calculations. And a machine learning algorithm created by Oxford University spinout QuantrolOx could be the answer to that.

QuantrolOx, which is today announcing a £1.4m seed round, wants to become the default control layer software for quantum computing. 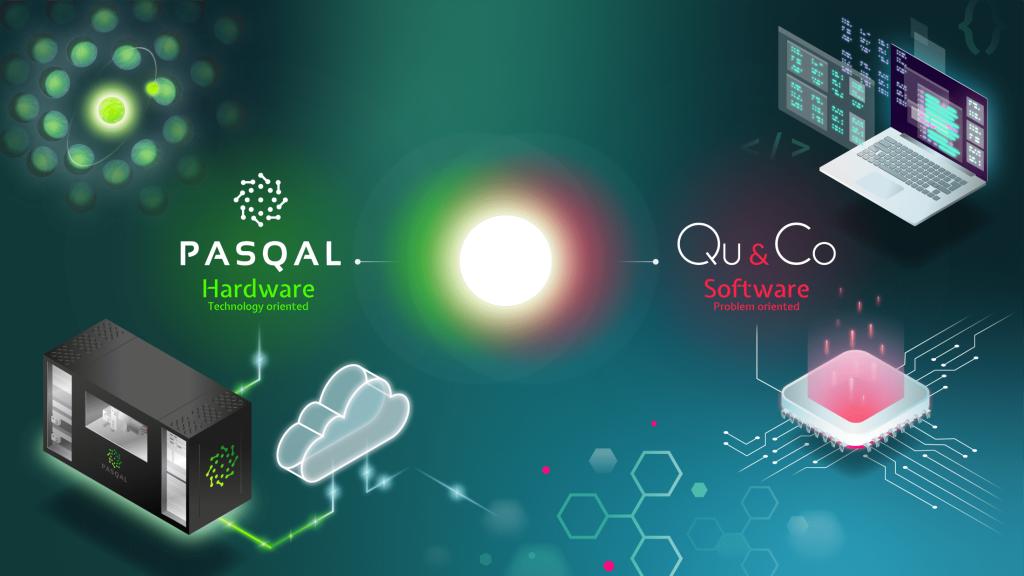 One of the biggest bottlenecks in scaling up quantum computing at the moment is “tuning” the qubit — painstakingly adjusting the electrical voltages flowing into the qubit to make it do what you want. It can take several hours to get each qubit set up and ready for use. But the machine learning algorithm that QuantrolOx has developed can do this in a matter of minutes, Andres Briggs, emeritus professor of nanomaterials at Oxford University and executive chair of Quantrolox, tells Sifted.

One of the dirty little secrets of quantum computing is that the machines are only usable for about 10-30% of the time — the rest of the time the machine is waiting to be tuned and readied by a quantum technician. But with automated tuning software, you could get up to 80 or 90% on these expensive machines, says Vishal Chatrath, the company’s cofounder and CEO.

“[Quantum] is like classical computers before 1984 or mobile phones in the days of the feature phone. It is complete spaghetti”

It will also be impossible to create machines with large numbers of qubits without being able to automate the tuning.

“It is almost impossible to get from five qubits to 20 or 50 without automation,” Chatrath tells Sifted. You would need one PhD per qubit, and even if you found enough experts in the world to run a 1,000+ qubit machine, you couldn’t get them all in the same room.

The control software will work with silicon-based quantum processors — some of the smallest and hardest-to-control qubits (one of the reasons QuantrolOx started with these) — and also with superconducting quantum computers, which are the most advanced quantum machines with the highest numbers of qubits.

QuantrolOx is not the only team working on this problem. A team of scientists at the US National Institute of Standards and Technology published a paper in 2020 on a method of teaching AI to tune qubits.

But QuantrolOx believes it’s in a strong position to get its system into widespread use — and make it the de facto standard for the industry. It is already working with many of the world’s prominent quantum computing labs, including the University of Oxford, the University of New South Wales and the Institute of Science and Technology Austria.

It plans to use the “Linux strategy” to get the system into widespread use — that is, making it freely available to quantum computing students, in the hope that once they graduate they will use the system in the commercial projects they go on to work on.

“We are trying to train a whole generation of people to use the software so we can get that viral effect,” Chatrath tells Sifted.

The £1.4m seed funding will help QuantrolOx turn the machine learning algorithm into software that is easier to use. The funding round was led by Nielsen Ventures and Hoxton Ventures. Voima Ventures, Remus Capital, Hermann Hauser and Laurent Caraffa also invested in the round.

Now is a good moment for companies to make a play for claiming one of the layers of the quantum computing software stack. The industry is still so young that none of this is well defined yet, says Chatrath.

“It is like classical computers before 1984 or mobile phones in the days of the feature phone. It is complete spaghetti. There is no defined architecture, no way of differentiating applications from anything below,” he tells Sifted. Eventually, in both computing and phones, certain companies came to specialise in certain parts of the software, creating big, defensible businesses in the process. The same is likely to happen in quantum computing.

Maija Palmer is Sifted’s innovation editor. She covers deeptech and corporate innovation, and tweets from @maijapalmer

Please keep comments respectful. By commenting, you agree to abide by our community guidelines and these terms and conditions.

Please keep comments respectful. By commenting, you agree to abide by our community guidelines and these terms and conditions.

This comment form is under antispam protection
Prev
Next