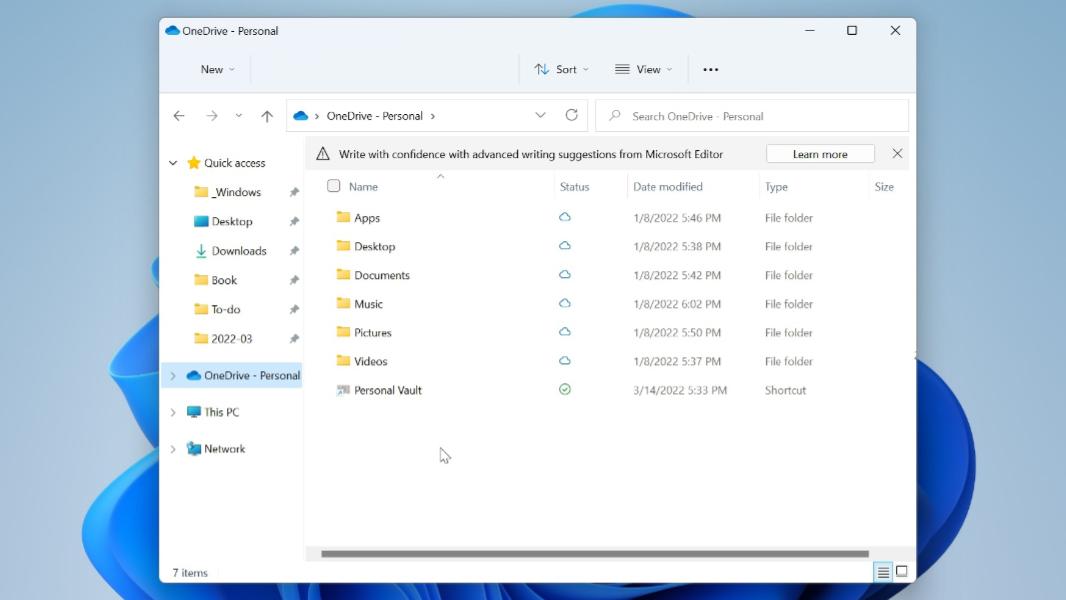 Microsoft puts ads in Explorer, claims it was a test

Even with just 1% of desktop marketshare, Linux is kind of a monster that lies on the shadows, making loud noises once a while to remind you that it’s there and will eat you the first chance that he gets. 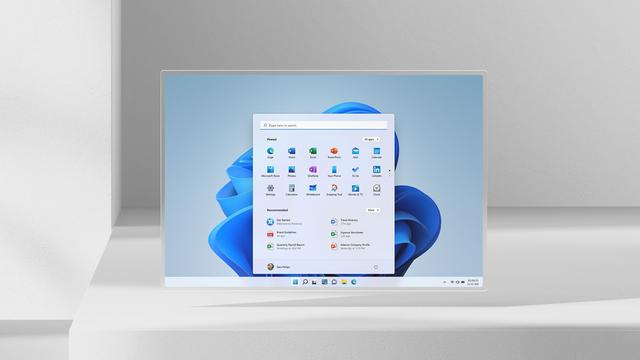 Microsoft know that all too well: Linux obliterated their dreams to have Windows Server be the inheritor of UNIX in early 21 century and become the work horse of the internet, wiped out Windows on embedded environments, and crushed their mobile dreams.

So the real problem with Windows profitability is: they are afraid. They fear that if they go hard to the same business model of charging 300 dollars or more of anyone that wants to upgrade, they’re doomed. Their license costs is virtually the same since Vista era without even adjusting for inflation!! For a while they offset that with OEM licenses bundled on hardware sales, but now fewer and fewer people upgrades their PC with frequency and even developing markets short of Africa are getting saturated leaving little room for growth.