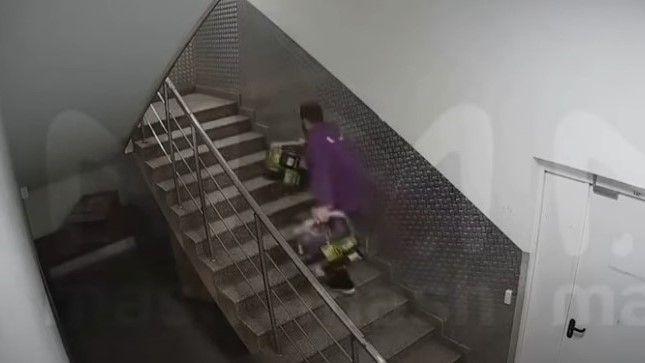 Russian warehouse heist of $38,000 in GPUs ends badly for thieves

Three workers at Wildberries, a Russian online retailer, gingerly made off with nearly $38,000 worth of Geforce RTX 3070 Ti video cards from one of its warehouses, according to Mash via videocardz. The trio was later apprehended after a pawn shop owner suspected that the goods they were trying to unload were stolen and called the police.

The heist video (which has nearly a million views on Mash) shows two people dressed in warehouse worker uniforms hastily carting away the cardboard boxes full of GPUs and stashing them away under a stairwell. They then grab them by the armload and carry them to what looks like a side window, proceeding to toss the GPUs down to a third person waiting outside. 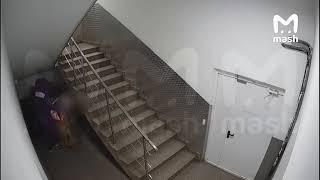 The footage ends there, but it's safe to assume that the third member of this crew had a vehicle to load the GPUs into since three dudes carrying a bunch of video cards on the moonlit Russian streets would seem a bit suspicious.

According to Mash, the thieves stole 20 RTX 3070 Tis, which retails for nearly $1,900 in Russia but only sold some for them for $600 apiece to pawn shops and friends. One pawn shop had suspicions about the boosted components and notified the police.The police later detained the trio and confiscated whatever stolen goods remained, though it's unclear how many of the 3070 Tis were recovered. According to the translation on Mash, had they gotten away with selling all the GPUs, the three could have made $11,440 from their pilfering.

Following the Russian invasion of Ukraine, most tech companies worldwide are limiting sales of products to Russia and economic sanctions, causing the price of PC components to skyrocket. This explains why the RTX 3070 Ti, which usually MSRP for $600, sells for more than triple the price in Russia right now.

Best CPU for gaming: Top chips from Intel and AMDBest gaming motherboard: The right boardsBest graphics card: Your perfect pixel-pusher awaits Best SSD for gaming: Get into the game first