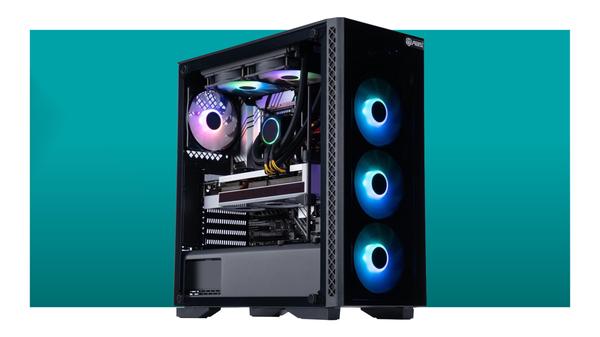 If you missed out on all the President's Day deals on RTX 30-series desktops last week, fear not, because Newegg is running a flash sale on an ABS Gladiator Gaming PC with an RTX 3070 Ti for $2,299 for the next 12 hours. It's $200 off its listed price, which isn't much, but more importantly, it's in stock. Anyone on the hunt for a GPU now knows that they would have an easier time tracking a unicorn than an RTX 3080.

The ABS Gladiator has some decent components behind its trio of colorful fans: 16GB DDR RAM, a 1TB M.2 NVMe SSD, and an Intel Core I7-12700FK to go with the NVIDIA GeForce RTX 3070 Ti 8GB (though the manufacturer isn't specified). The system is also ready to be upgraded to Windows 11, should you decide to take that journey.

This PC should provide good framerates if you plan on playing games at max settings in 1080p and 1440p. You could dip your toes into 4K gaming, especially with the help of DLSS, Nivida's AI supersampling technology, for a boost. The speedy NVMe SSD will be a godsend in decreasing load times in games like Elden Ring and Far Cry 6, and the Core i7 CPU in this thing is no slouch, either. 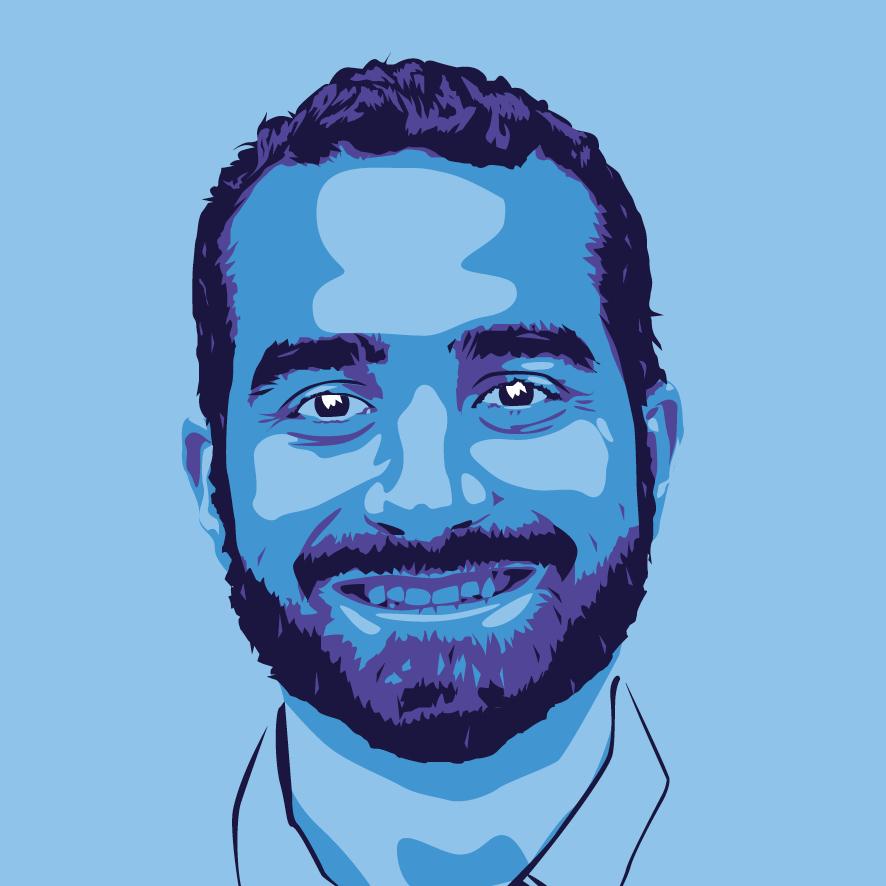 In terms of raw power, the RTX 3070 Ti sits right above an RTX 3070 and AMD RX 6800 in the GPU performance hierarchy. So, not bad as an upgrade GPU, especially if you're currently using an older generation Nvidia card.

If this config isn't doing it for you, Newegg also listed a bunch of other desktops on sale as well. You should note some of them are open box, which means they are customer returns, so buyer beware. Just make sure you become familiar with Newegg's return policy before checkout.

If you just need a graphics card, we did notice that Amazon seems to have some stock but expect those to go by fast and for some cards to be a touch overpriced.