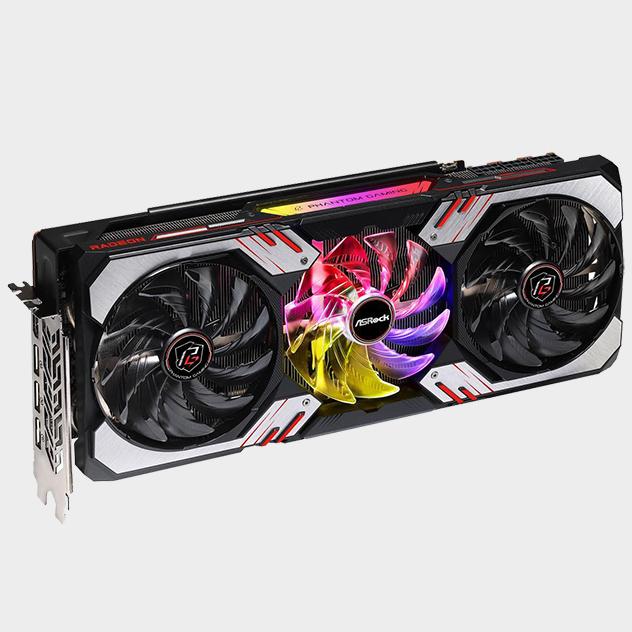 I can't believe this is the second time this week that we've spotted more GPUs in stock at an online retailer. Today, Newegg has a new batch of ASRock Radeon RX 6000 series graphics cards on its warehouse shelves. More importantly, an RX 6800XT is on sale for $1,170; that's $230 off its regular retail listing price.

The RX 6800XT is hands down our favorite of the Radeon RX 6000-series and perhaps the best AMD GPU on the market right now. It's a fantastic 4K gaming video card that runs cooler and cheaper than the Nvidia RTX 3080. It sits currently at number two on our best graphics card page for those reasons and more. 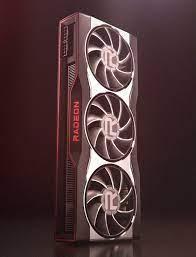 With the news today, AMD has fully integrated Radeon Super Resolution (RSR) into its drivers, which means that all RX 6000 series GPUs got a serious graphical boost. RSR is AMD's upscaling tech that lowers your resolution to frame rates while making the lower resolution image look better than it usually does.

I should warn you, though, as soon as this post goes up, expect to see a lot of the stock of these GPUs vanish pretty quickly, so make sure that current shipping and payment details are up to date on Newegg. There's nothing worse than losing something you've added to the cart because you had to update your credit card info. If this GPU and console shortage has taught us anything, slow feet don't eat.