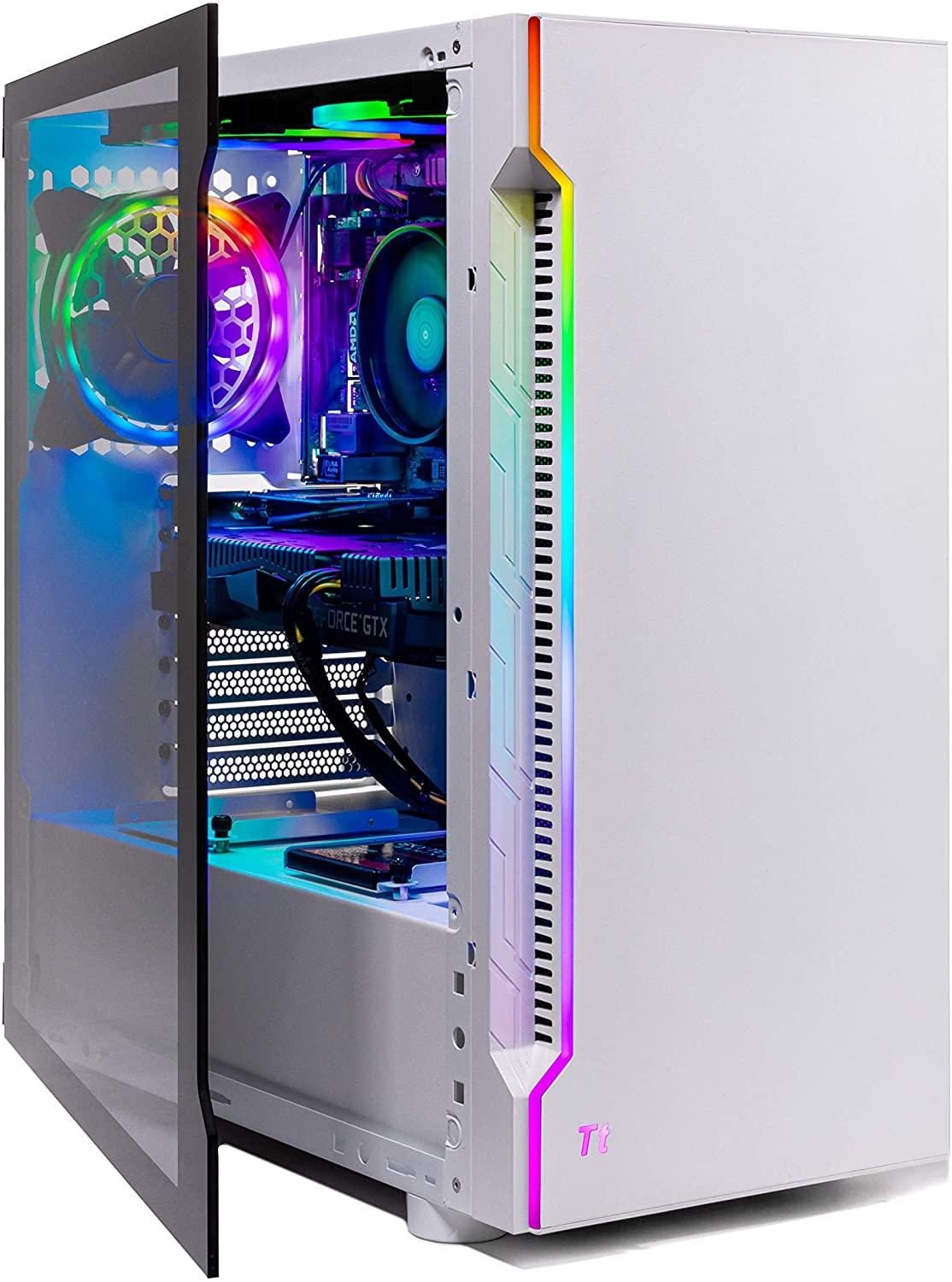 Skytech Archangel vs. Dell: Which gaming computer is better?

If you’re looking for a high-performance gaming computer at a reasonable price point, both Skytech and Dell have some great offerings. With Skytech, you can find high-quality, prebuilt gaming computers like Skytech Archangel. But you can also create a custom gaming computer that meets your specifications. With Dell, most of its gaming computers are prebuilt. That said, it’s possible to get a custom machine from Alienware, a subsidiary of Dell. Before choosing either Skytech or Dell, here’s what you should consider.

Just like with other desktop computers, it’s possible to upgrade this gaming computer down the line as needed. Typically, the Skytech Archangel gaming computer costs between $1,400-$1,900. This does depend on any customization and upgraded specs you’ve chosen to put into it though.

With a powerful AMD Ryzen 5 5600X CPU and 1 TB solid-state drive, this machine can store plenty of modern computer games. It has 16 GB RAM, a dedicated graphics card and can play games at 1080p on high settings with ease. The cooler fans have configurable in-OS LEDs. This system comes with an RGB keyboard and mouse.

This budget-friendly gaming computer includes a powerful GTX 1660 Super that can run any modern computer game at medium to high settings. With a Ryzen 5 CPU and 16 GB RAM, this machine is highly efficient and structurally sound. It’s also upgradeable. 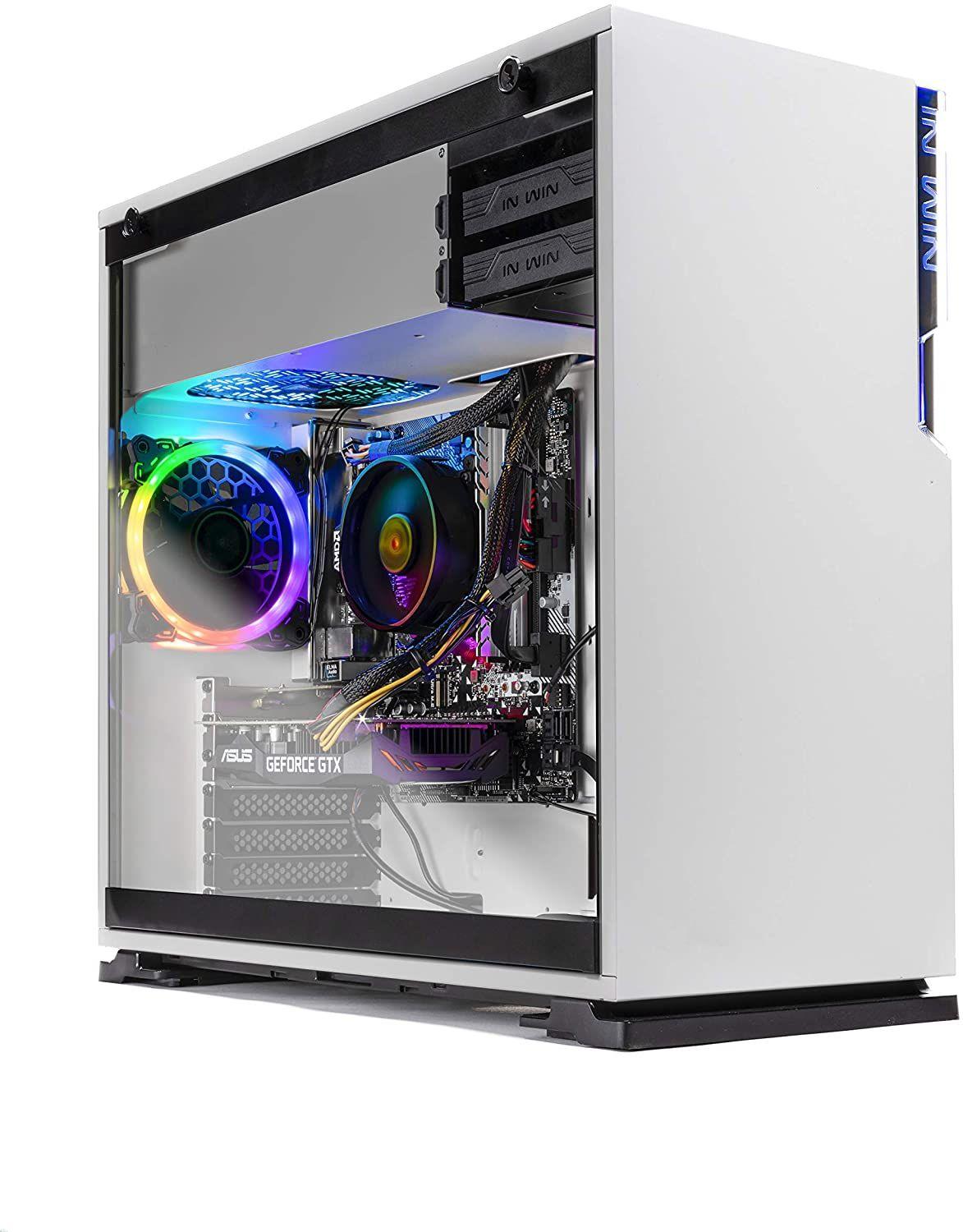 This powerful gaming desktop comes with 16 GB RAM, 1 TB SSD and a dedicated graphics card, which lets it run modern games and multitask with ease. It has a sleek design with tactically placed, blue LED lighting. With an easy-to-open side panel, this machine is perfect for anyone who wants to customize or upgrade it as well. Although it’s small, it’s a powerful machine that can play graphics-intensive computer games at medium and high settings at 60 FPS.

This gaming desktop has an i7 processor, 32 GB RAM and 512 GB SSD, as well as 2 TB hard-drive. It comes with a NVIDIA dedicated graphics card and can run any modern computer game on high settings.

Skytech and Dell are both great choices for gaming computers. Although Dell has recently stopped making their G series of gaming desktops, they also have other high-performance machines. Plus, the build quality of Dell computers is among the best out there. That said, if you’re looking for a more budget-friendly option you can easily customize before purchase, the Skytech Archangel may be the better choice.

Angela Watson writes for BestReviews. BestReviews has helped millions of consumers simplify their purchasing decisions, saving them time and money.