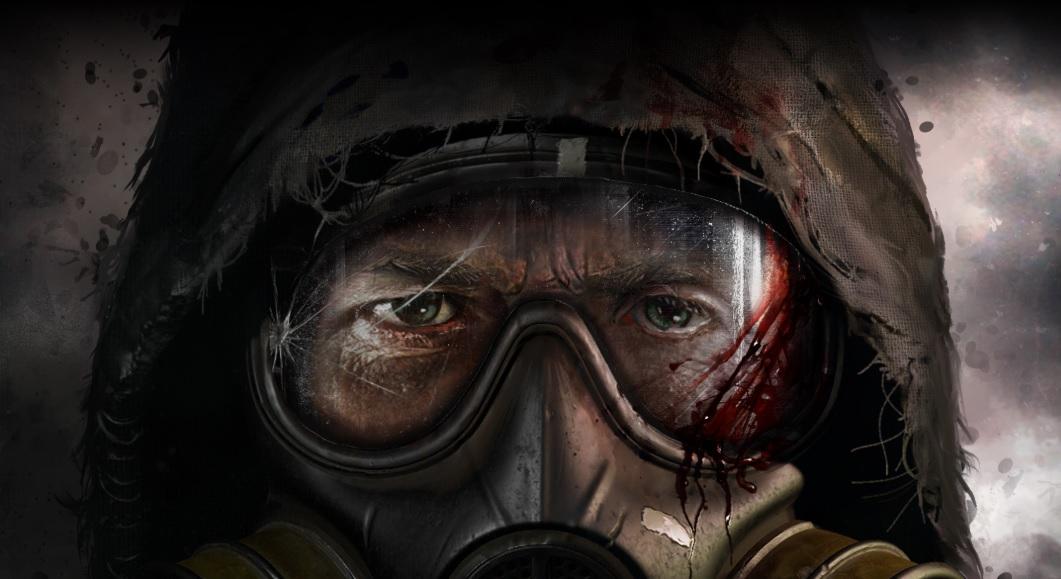 Russian forces have invaded Ukraine and the war has now been ongoing for 19 days. Stalker developer GSC Game World is based in the Ukrainian capital city Kyiv, which is currently under attack, and since the beginning of the war has condemned the 'inhuman cruelty' of the invasion and paused development on Stalker 2.

Today the Steam entry for Stalker 2 was updated, and has changed the sequel's subtitle to Heart of Chornobyl. This change has affected most of its Steam entries and description, though the original 'Heart of Chernobyl' spelling can still be seen on promotional art and some listings. 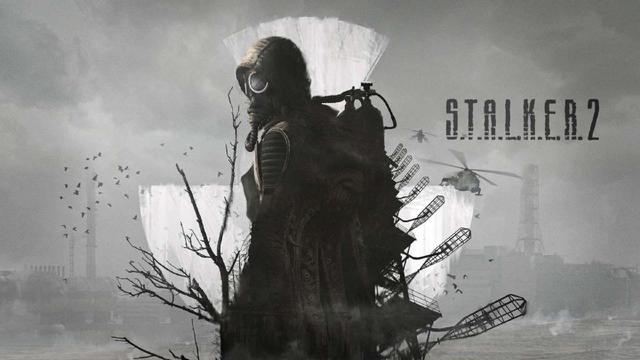 There's no statement about the change, but the reason behind it is almost certainly that Chornobyl is the Ukrainian spelling for the region, whereas Chernobyl is the Russian spelling.

Due to the two countries' histories certain elements of language are politically charged: most notably, referring to Ukraine as 'the Ukraine' is considered an insult.

"Saying ‘the Ukraine’ is more than a grammatical mistake—it is inappropriate and disrespectful for Ukraine and Ukrainians," Ukrainian journalist Olena Goncharova wrote in the Kyiv Post in 2018. It suggests that the country is a vassal state, still some sort of dependency of Russia, whereas "Ukraine is no longer a part of another country or empire. After many hard battles, it has become an independent, unitary state.”

Kyiv itself is another example: writing it as 'Kiev' was and still is widespread, but this spelling is derived from the Russian language name. Since 2018 it's been the subject of the Ukrainian government's KyivNotKiev information campaign, which itself is part of a wider Ukrainian heritage movement. So this is a small change for Stalker 2, but part of something much larger.

Rich is a games journalist with 15 years' experience, beginning his career on Edge magazine before working for a wide range of outlets, including Ars Technica, Eurogamer, GamesRadar+, Gamespot, the Guardian, IGN, the New Statesman, Polygon, and Vice. He was the editor of Kotaku UK, the UK arm of Kotaku, for three years before joining PC Gamer. He is the author of a Brief History of Video Games, a full history of the medium, which the Midwest Book Review described as "[a] must-read for serious minded game historians and curious video game connoisseurs alike."