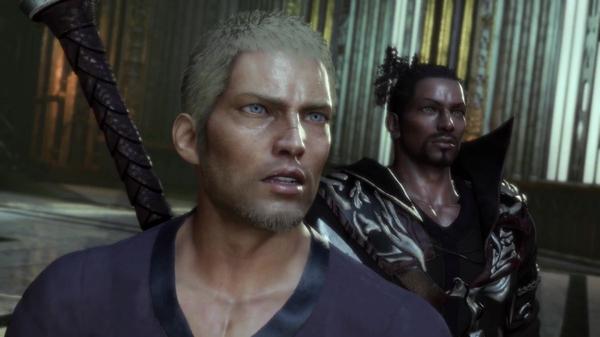 PC players have been getting their hands on the verifiable cringefest Stranger of Paradise: Final Fantasy Origin over the last few days, and unfortunately it appears to be another cursed Square Enix port.

Players have been taking to the game's subreddit to voice the numerous issues that are plaguing the PC port. The biggest issue right now is the intense slowdown that seems to be happening when performing Soul Bursts, a theatrical finishing move that crystalises the enemy before shattering them. It puts the entire game into slow-motion, which feels pretty jarring when you're trying to maintain a good flow in combat. 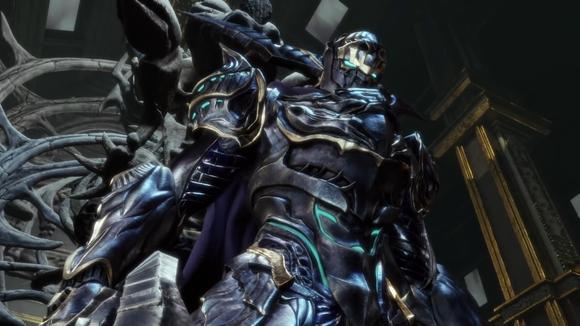 The issue appears to be even worse if you try and run the game at 120 fps, as I was having issues even when trying to run around. It was like Jack was fighting chaos in a sea of invisible mud. Unless he's spinning, and then he gets a small case of the zoomies. Knocking the framerate down to 60 fps alleviates the issue somewhat, but Soul Bursts still cause major disruption to the game's speed.

Complaints have also been made around Stranger of Paradise's visuals. The game seems to flit between looking acceptable and looking like you're playing something from 2009. One Reddit post called the port "horrendous," saying "the game is ugly as hell with awful render distance, tons of pop-in, jagged visuals, aliasing everywhere, and really blurry and washed out image." Another complained about the game looking pixelated, while issues around the game's brightness are also being pointed out. One of my major issues with the game's first demo was that it was a little too "The Long Night" from Game of Thrones and unfortunately, it looks like someone at Square Enix forgot to crank the brightness up once again.

One Reddit post from a user who claims to be a VFX artist goes into a little more detail around the performance issues. It recommends keeping the game capped to 60 fps for now, as well as tinkering with the 3D rendering resolution scaling and screen space reflections in graphics settings. They're the two settings that appear to be the biggest culprit around slowdown right now. It won't negate the issue entirely but should do a bit to make the game more playable.

It's a shame that the game is having a hard time running on PC, especially considering its modest system requirements. I'm running the whole thing on a pretty respectable setup and I'm still experiencing a decent amount of issues. I'm still not sure if they're worth persisting with in the pursuit of Chaos killing. Square Enix is yet to acknowledge the PC port issues. If games like Nier Automata and the Final Fantasy 7 Remake are anything to go by, it's unlikely we'll hear anything for a while.

A fresh writer in the industry, Mollie has been taken under PC Gamer's RGB-laden wing, making sure she doesn't get up to too much mischief on the site. She's not quite sure what a Command & Conquer is, but she can rattle on for hours about all the obscure rhythm games and strange MMOs from the 2000s. She's been cooking up all manner of news, previews and features while she's been here, but especially enjoys when she gets to write about Final Fantasy, Persona, The Sims, and whatever other game she's currently hopelessly fixated on. There's a good chance she's boring another PC Gamer writer about her latest obsession as we speak.