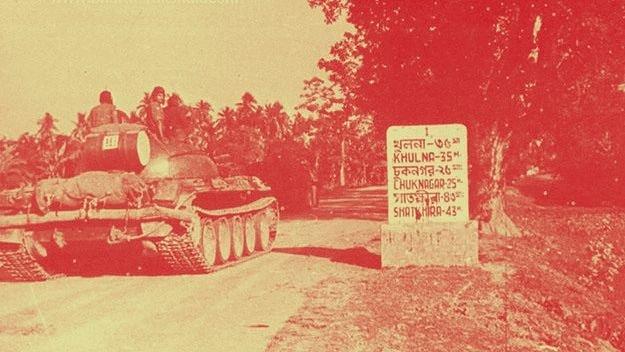 1971 India-Pakistan War, in the Words of Sahir Ludhianvi and Jaun Elia | OPINION

The tenor and message of both poems are different, reflecting the situation in both India and Pakistan at the time. The events of 1971 brought a second round of fame to Jaun Elia’s life. The tragic disaster of the separation of East Pakistan occurred on 16 December 1971. On that night, wet with tears, Urdu poet Obaidullah Aleem had Jaun write a poem forPakistan Television (PTV), the state channel. The title of the poem wasIstifsaar(Inquisition). Its opening verse was:

(Was the dignity of this nation so insignificant

Answer, every city is asking you, adamant!)

Here is my original English translation of Jaun’s poem:

Was the dignity of this nation so insignificant

Answer, every city is asking you, adamant!

What is the reason that in the wilderness of time

You give us a mirage by increasing the feeling of thirst

We were made careless by showing us dreams

Why are you silent? Now give us the interpretation of dreams

What was not expended in the garden, went in vain

The blood of the eyewitnesses who fulfilled the promise, explain.

The respect of the nation was dishonoured

The courageous people were dishonoured

Dishonoured was the colour of that morning and night

Dishonoured was that order, that system

With which the ranks of our courage were clad in iron

Dishonoured was that grandeur of the gait 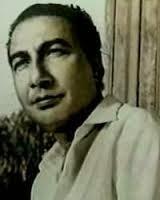 Dishonoured was that eternal grandeur

Before which history remained prostrate

O, conquerors! The crusade was insulted

O, poets! The verses were dishonoured

Dishonoured were the names of the famous

Who were writing the history of the season of colour.

The one who has deceived us, who is he?

Who has undignified the wounds of the nation

Who is the cause of our humiliation?

Who said that we have lost our courage

We sing the war-songs of our spirits even today

We do not accept the defeat of the fervour of life

We are the sentinels of the fervour of life even today

We, who were bloodied for the sake of good

Even today we are the title of the tablet of livelihood

We have suffered wounds, carried scars

We are the illustrious colours of spring even today.

Invincible are the people of this nation

Treat the people of this nation with adoration

Even today this nation is exalted and victorious

Acknowledge the glory of the nation.

We have not accepted a wrong retreat

We have always defeated, defeat.’

This poem touched the hearts of the people and gave voice to their feelings.PTVwas the most popular and eminent means of communication. Jaun’s fame began to spread wave after wave in the vast sea of the people, freeing itself from the circle of the elite.