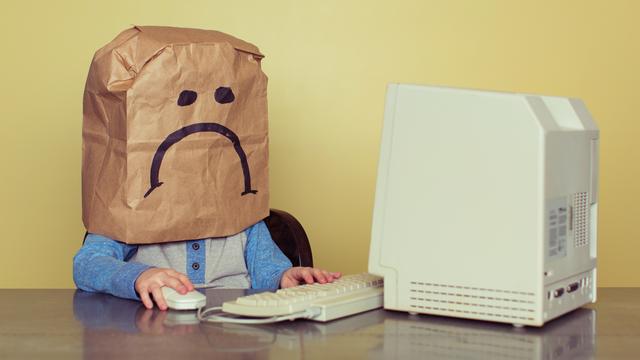 Computer Science is now not only the least popular science chosen for study in the UK, but also one that sees boys outnumbering girls by around six to one. That's according to a recent study from BCS, a UK-based charity with a focus on stirring up enthusiasm for the study of technology-related subjects.

"Computer Science (or its equivalent) appears to be the least popular science subject and there are grounds for trying to understand this and to raise its esteem and attractiveness," the key findings section relays.

As for the balance of male and female participation, it "can be in excess of 10:1 in some cases," the study notes. And "while male:female ratios of 2:1 were not untypical of the older Information and Communications Technology (ICT) curricula, the move to a more computing-focused approach has seen the imbalance grow: most regularly to around the 5-6:1 level."

It also highlights that in England specifically, "The ratio of male:female participation/awards worsens markedly from level 2 to Level 3."

Why does it matter how many females choose to study IT, you ask? The work's still getting done, right? The problem arises because "teams that develop, say, the use of AI in medicine, or algorithms that affect our financial lives or employment chances need to be diverse to ensure outcomes are fair and relevant to everyone in society."

A fair point, though the binary nature of these particular results does have me wondering how representative the numbers might be of the wider spectrum of genders. Either the study only gave participants the option of male or female, or there is a distinct lack of trans, non-binary and other genders permeating the space.

Either way, something needs to change. Though, while all this paints a rather sad outlook for the future of IT, there are some positives to take away from the findings.

Best CPU for gaming: The top chips from Intel and AMDBest gaming motherboard: The right boardsBest graphics card: Your perfect pixel-pusher awaitsBest SSD for gaming: Get into the game ahead of the rest

The Register, who brought the study to our attention, notes that UCAS—the UK's university admissions service—has been witnessing a steady rise in the popularity of tech-based subjects over the last decade.

The study also shows there's a "growing appreciation amongst employers and policy makers of the role of digital qualifications and awards," meaning employers are more likely to look past a lack of traditional, physical diplomas in considering prospective employees.

So while there are certainly imbalances abound, and a sore lack of interest—particularly since we're living in such an IT fueled era—BCS is making suggestions on how best the problems might be addressed.

Recommendations include the formation of a "task force" in order to understand and examine equality, diversity, and inclusion across computer science qualifications. That, along with "regular reviews to clarify the Computer Science and digital skills ecosystem," and more, could see the specialism's popularity, and focus on equality, improve.