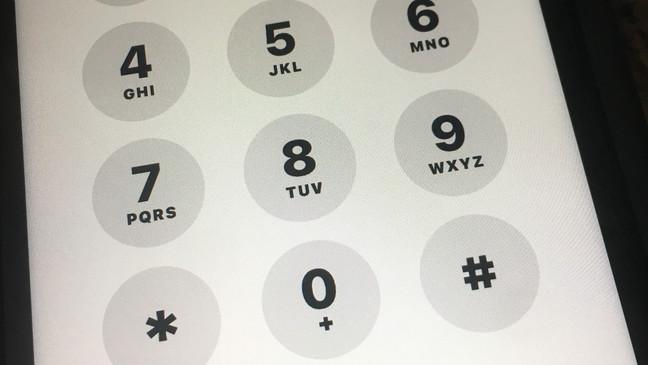 3G network shutdown in 2022: What this means for your phone

If your mobile phone is more than a few years old, it’s likely time for an upgrade.

Major mobile carriers will be shutting down older 3G networks in 2022, making older phones and some other devices useless. The shutdown makes way for more advanced services, including 5G, but can result in many older cell phones being unable to make or receive calls and texts, including calls to 911, or using data services, according to the Federal Communications Commission.

The change will affect 3G mobile phones and certain older 4G phones that do not support Voice over LTE, as well as some medical devices, tablets, smart watches, vehicle SOS services, home security systems and other connected products that use 3G. 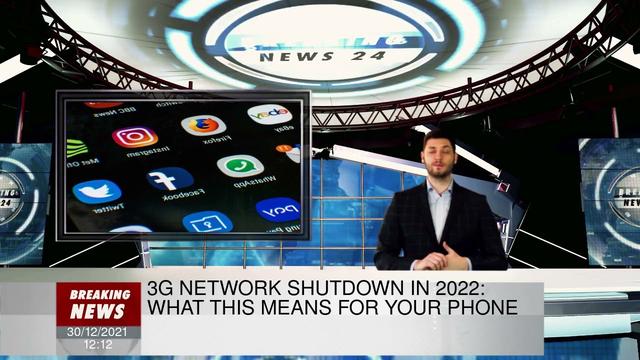 The 3G shutdowns will start occurring as early as Jan. 1 but vary according to the carrier. AT&T will finish shutting down its 3G network by February 2022 while Verizon’s changes will be complete by Dec. 31, 2022. T-Mobile will finish shutting down Sprint’s 3G CDMA network by March 31, 2022 and Sprint’s 4G LTE network by June 30, 2022. It also announced it will shut down T-Mobile’s 3G UMTS network by July 1, 2022 but has not yet announced a shutdown date for its 2G network.

Other carriers, including Cricket, Boost, Straight Talk and several Lifeline mobile service providers – all of which use AT&T’s, Verizon’s and T-Mobile’s networks – will also be impacted.

Check with your individual carrier for exact dates.

What do you need to do now?

First, contact your mobile provider or look at its website for individual shutdown plans and whether your phone, or another connected device, will be affected. If it is, you may need to upgrade to a new device in order to stay connected. The FCC recommends asking your carrier about a free or discounted upgrade to help consumers with older models.

Note to readers: if you purchase something through one of our affiliate links we may earn a commission.