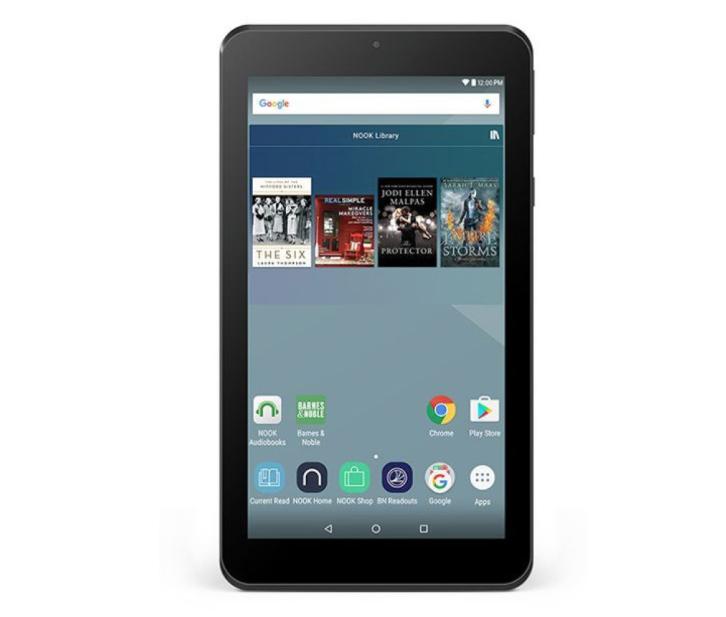 Barnes and Noble tried to compete against the entry level Kindle Fire 7 with their own offering the Nook Tablet 7. Both of these devices basically cost users around $49 dollars each and were designed to get users invested in their respected ecosystems. While Amazon normally releases a new tablet every year, Barnes and Nobles product cycles are much longer. The original Nook tablet 7 was released in 2017 and was refreshed in late 2018 with a bit better specs. Today the bookseller discontinued it, getting rid of all of the product pages and all traces of it on their website. 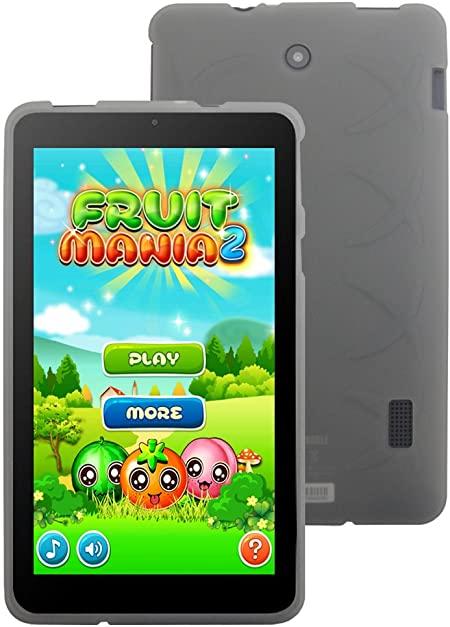 The only tablets Barnes and Noble is currently selling is their older Samsung line and the Nook 10.1. Maybe a new nook tablet will be released soon, but this might be difficult because 500 of their 600 stores have closed and most employees have been laid off. If they were to release a new device, the only way you can basically buy one is if you live in the US and order it online.

The discontinued Nook Tablet 7 features a seven inch capacitive touchscreen display with a resolution of 1024 x 600 and 171 PPI. Underneath the hood is a quad core 1.3GHz MediaTek CPU, 1GB of RAM, 16GB of internal storage and it has an SD card that is capable of an additional 128GB. There are two cameras on the new Nook tablet, a front facing 2 MP snapper and a rear 5 MP. There is also a MicroUSB port, dual band wireless internet access, 3.5mm headphone jack and a single mono speaker. When it went on sale for around $39 occasionally, it was a solid little device, albeit not very powerful. Still, I know lots of parents that let their kids use it, as their first tablet.

Michael Kozlowski has been writing about audiobooks and e-readers for the past twelve years. His articles have been picked up by major and local news sources and websites such as the CBC, CNET, Engadget, Huffington Post and the New York Times. He Lives in Vancouver, British Columbia, Canada.