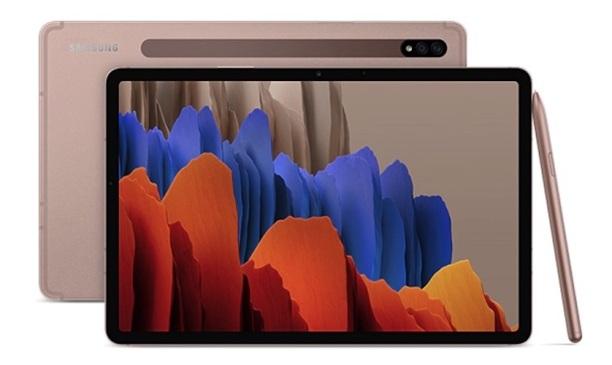 Fewer and fewer manufacturers are coming out with Android tablets these days, so they may be easy to overlook if you're on the hunt for a new tablet since Apple's iPad (including the iPad Air and iPad Mini) is often the obvious choice. However, some Android tablets are doing their best to rival the Apple iPad and are definitely worth your consideration.

Some people may question the sanity of an Android tablet buyer in this day and age and this Apple-obsessed tablet market. But the best Android tablet models can meet any casual or professional need, whether you're looking for a gaming tablet, a drawing tablet or something for word processing. Some even work with a touchpad or mouse. And if you're already invested in the Android operating system and Android app ecosystem, you won't have to buy them again for iOS.

So if you're looking for a cheap tablet for media consumption or a premium tablet to serve as a laptop substitute, there is absolutely an Android tablet option worth considering. We reviewed the best Android tablet options on the market, taking into consideration everything from battery life to screen size to ease of use and pressure sensitivity -- basically, all the elements that go into a great tablet. So if you need an affordable tablet or something to take the place of your tired Apple iPad or Apple iPad Pro, here are our picks for the best tablets running the Android operating system on the tablet market. We update this list periodically.

The Google Pixel Slate tries to match the iPad Pro and Microsoft Surface Pro by blending a tablet and Chromebook into a single device -- a kind of tablet PC, if you will. Though it's not a full-fledged Android tablet (and it certainly isn't a cheap Android tablet), you do have access to the Android apps in the Google Play Store and plenty of power to use them. It comes with a stylus and has a 48Wh battery for up to 12 hours of battery life, front and rear camera and a touchscreen LCD display screen. It also has a full desktop browser and support for a Bluetooth mouse and keyboard.It could even be used as a gaming tablet. The Pixel Slate also has the option for Google Assistant. Overall, just a great tablet. 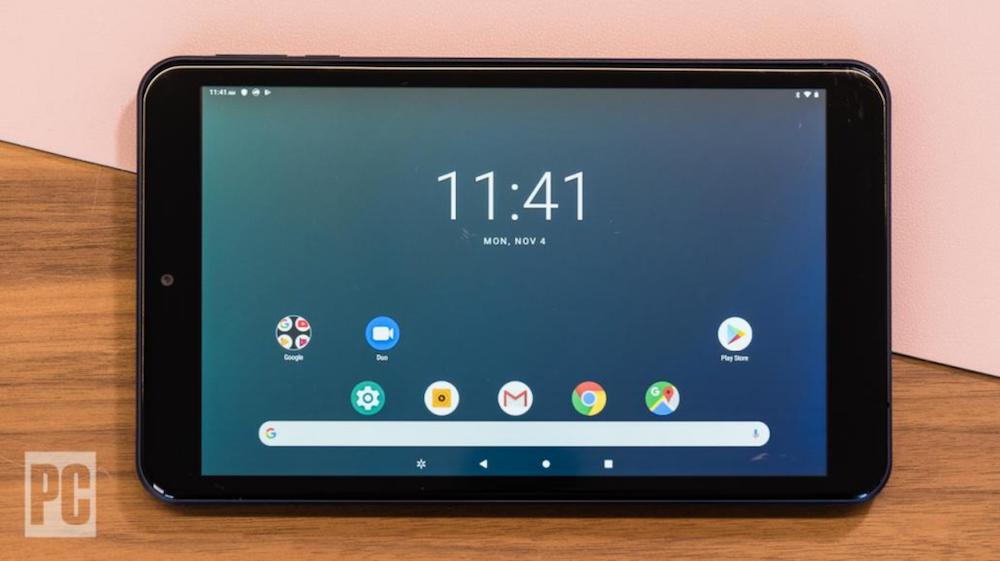 Amazon has come a long way from the first Kindle Fire tablet. The Amazon Fire HD 10 is Amazon's biggest tablet with a 10-inch screen size and powerful speakers. Just like its smaller 8-inch sibling, the Fire HD 8, the tablet is packed with benefits for Prime subscribers making it easy for members to stream and download movies, TV shows and games. Amazon's Fire tablets don't use a pure version of Android, but instead Amazon's Android-based Fire operating system, which pulls apps from the Amazon App Store. You can still get apps from Google Play, but you'll have to install the store yourself -- meaning gaming enthusiasts have access to all of their favorite mobile games for an excellent gaming tablet experience. Also, this is probably the closest thing we have to a budget tablet on this best Android tablet list.

The Samsung Galaxy Tab S6 tablet packs in a lot for an Android device.It has a speedy Qualcomm Snapdragon 855 processor and flexible expandable storage up to 1TB with a microSD card. The Galaxy Tab S6 also looks amazing, with a super AMOLED display (whereas the Galaxy Tab S7 uses an LCD panel instead). Battery life clocks in at about 15 hours and the rear camera has a 13-megapixel resolution. And if you've ever operated a Samsung Android device, the operation of this particular Samsung tablet will feel very intuitive and similar to a Samsung Android smartphone. Updates to Samsung's DeX software even makes the Tab S6 a possible laptop substitution, letting you connect to a mouse and even an external display. Just grab a keyboard and you'll be all set.

The Lenovo Smart Tab P10 combines a tablet and a smart display into one 10-inch device. This Lenovo tablet comes with Android Oreo, front and rear cameras, fingerprint scanner and a Qualcomm Snapdragon 450 processor. When you set it on the dock, the Lenovo Tab becomes a smart display a lot like the Amazon Echo Show.