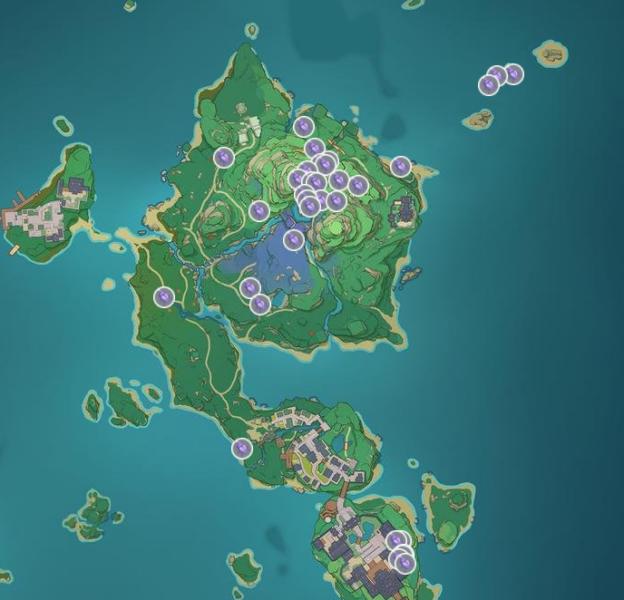 Need to find the Genshin Impact Onikabuto locations? If you just got Arataki Itto from the Version 2.3 ‘Oni’s Royale’ banner, you probably want a large stack of these little purple beetles as soon as possible. And if you don’t have Itto, but you do want to craft an Electro Treasure Compass, you’re also in the right place.

Here’s how to find lots of Onikabuto in no time!

The most important use of the Onikabuto local specialty, is as an Ascension material for five-star Geo character Arataki Itto. You need a total of 168 Onikabuto to reach max level with this character.

The only other use (in Genshin Impact Version 2.3) is as a crafting material for the Electro Treasure Compass. You need 30 Onikabuto for this. 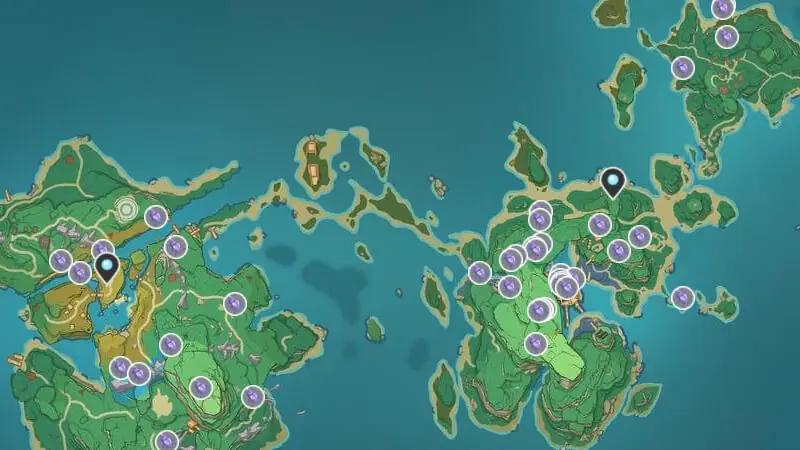 If you happen to have a lot of Onikabuto but no Itto, don’t worry. It’s highly likely that the beetles will become part of new recipes, weapon ascensions, or character ascensions in the future.

How to find Onikabuto in Genshin Impact

Of all the local specialties in Genshin Impact, the Onikabuto aren’t the easiest to spot. The purple beetles are sometimes found in plain view, but often hidden behind bushes. They only appear on trees and cliffs in the Inazuma region though.

Shaking a tree will not make them fall down, but they don’t flee either. Keep an eye out for the sparkles that will appear when you’re close enough. And in case you’re wondering; Onikabuto can’t be bought in shops.

The Onikabuto only appear on Narukami, Kannazuka, Yashiori, and Seirai Island. They usually appear in areas with a high Electro concentration, such as Mikage Furnace. We’ll take a closer look at the best Onikabuto locations below.

There’s only one area with Onikabuto on Seirai, and you’ll find only six of them. If you glide down from the nearest Teleport Waypoint, you’ll be able to spot them on the trees alongside the beach. However, as it’s pretty time-consuming to collect them all, the Onikabuto locations on the other islands are better.

Get four free Onikabuto from Shouta in Inazuma City

If you talk to the little boy called Shouta in Inazuma City, you’ll get four Onikabuto for free. All you have to do is ask what he’s doing, and then choose the ‘what did you offer?’ dialogue option. Note that this only works once, so no need to return to Shouta at a later time.

You can find him down the stairs to your left (if you take the northern Teleport Waypoint).

Best of luck on your Onikabuto hunt!