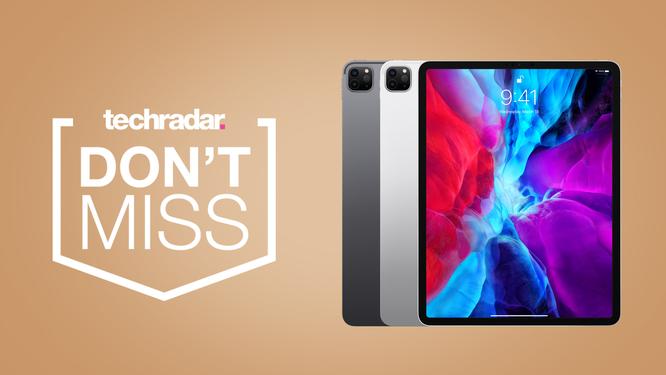 Incredible iPad Pro deal slashes the 2020 tablet by over £600

Box easily has the best iPad Pro deal we've seen in some time. The specialist retailer has dramatically slashed the price of Apple's 2020 tablet by a massive £630, making it the cheapest price ever for the largest 1TB model. The deal is available on both the Silver and Space Grey versions – meaning you can pick up either one for £839 at Box.

To understand just how good this iPad Pro deal is you need to compare it to the lowest prices we've previously seen for the same 12.9-inch tablet with a much smaller hard drive.

In the past, the standard 128GB version has fallen to £819, so for an extra £20/£30 you get just under ten times more storage capacity. This is also the first time the 1TB model has dropped below £1000, so it really is one of the best iPad deals we've ever seen. 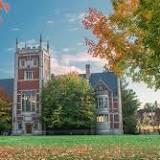 It is important to point out that the last generation 2020 iPad Pro lacks the powerful M1 chip seen in the latest Apple tablet, which means it's slightly slower but also around £1000 cheaper. This is still a remarkable portable device for general use, then, with a crisp 12.9-inch Liquid Retina display, 12MP camera and 10-hour battery life.

It's also a great pick up for graphic designers looking for a more affordable tablet thanks to the Apple Pencil (Gen 2) support. If you want more info before you buy, you can dig into all the minor differences in our 2021 iPad Pro vs 2020 iPad Pro comparison.

2020 Apple iPad Pro - 12.9-inch (1TB):£839 at BoxSave £630 – Pick up the last generation iPad Pro 12.9-inch in either Silver or Space Grey at its lowest price ever at specialist electronics retailer Box. It's also £1000 less than the latest model with 1TB of storage, making it a much more affordable option without compromising significantly on performance. It sports a whopping 1TB of storage, 12.9-inch Liquid Retina display, 10-hour battery life and Apple Pencil (Gen 2) support.

Whichever colour you prefer it really is an unmissable iPad Pro deal if you've had an eye on Apple's high-end tablet for some time. We really don't expect to see any prices like this very often – and there almost certainly won't be reductions this large on the current generation model until the supposed 2022 iPad Pro has launched.

Do stick with us for even more Apple deals, too, including a look at all the cheapest MacBook deals and all the best iPhone 13 deals.