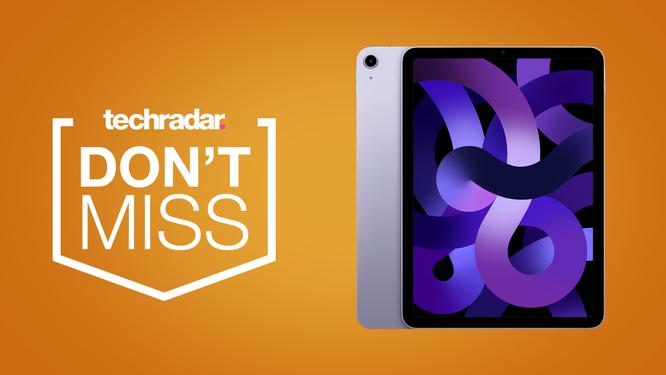 Update: Unsurprisingly, this discount on a new iPad Air pre-order has proven extremely popular and the 64GB version is going out of stock. The tablet with 256GB storage is still available for $679 with a saving of $70 off the recommended price. If you miss out, do pop over to our hub that's tracking all iPad Air 5 pre-orders to see the retailers that still have Apple's latest tablet available to buy today.

Today is the big day for iPad Air 5 pre-orders and one retailer is already leading the way with a $40 saving on Apple's latest 2022 tablet. Incredibly, you can get the latest iPad Air for $559 at Walmart and bag yourself a deal before the tablet has even launched. 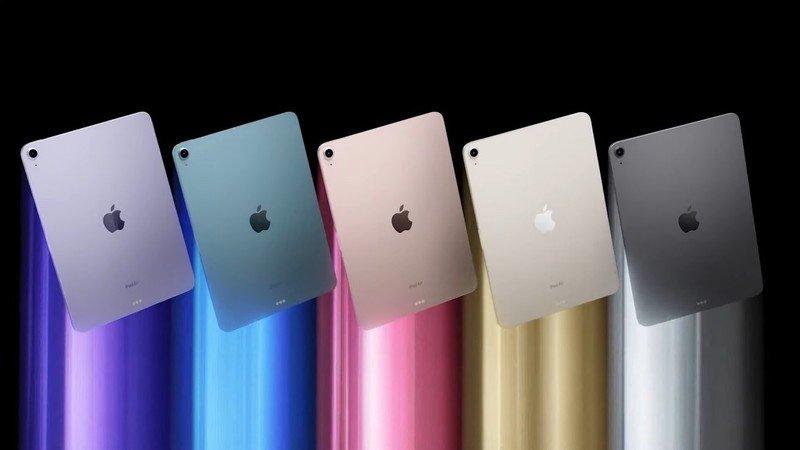 When the new iPad Air 5 was announced during the recent Apple March Event it was given a recommended price of $599. We wouldn't expect to see a discount on it so soon, let alone a full week before the device even launched. It's one not to be missed, then, if you're keen to secure the latest iPad Air for the best price ahead of release.

It's definitely worth going for this 2022 version of the tablet over the last generation model as that's currently available for $539. That means it's just an extra $20 to get a brand new high-performance device that's powered by Apple's impressive M1 chip, sports a 10.9-inch Liquid Retina display and has a pair of 12MP cameras.

iPad Air 5 (2022):from $559 at WalmartLooking for the cheapest price for an iPad Air pre-order? Head to Walmart now and you can get the iPad Air 5 with 64GB of storage in any color for $559 (that's a saving of $40) or one with 256GB of storage for $670 (that's $70 off the recommended price). Versions with WiFi or 5G connectivity are also available if you're willing to pay more but are currently not discounted.

Honestly, we weren't expecting to see any iPad deals on the new tablet so soon. We're quite taken aback, actually. You really don't want to miss this one if you were planning to buy the iPad Air today. Especially as we've seen with the last iPad launch that the tablets sell out fast and it could be weeks or months before stock is stable again.