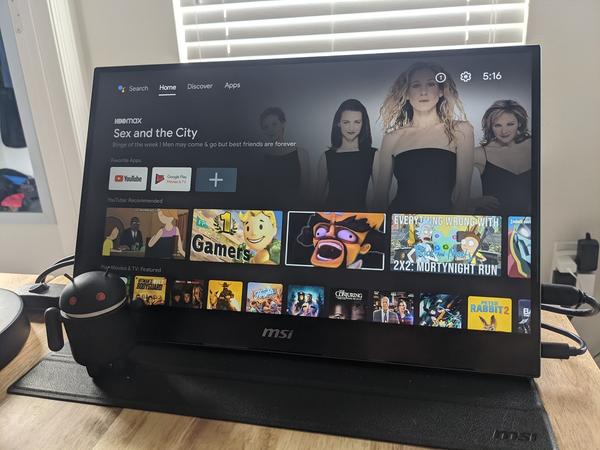 Walmart’s Onn and Dynalink Android TV boxes are two of the best Android TV streaming devices available in the US. They both cost less than $50 and offer a whole range of features, including 4K HDR support and great remotes. What they both lack, however, is the latest version of Android TV. We don’t know when, if ever, these devices will get updated to Android 11. The good news is that it’s possible to get the latest version of Android up and running on these devices thanks to an unofficial LineageOS port.

If you own a product with a chip from the Amlogic G12/SM1 family of SoCs, which includes not only the aforementioned Walmart Onn 4K Box and Walmart Dynalink 4K Box but also the Google ADT-3 and Chromecast with Google TV, then it’s possible to install Android TV 11 thanks to the efforts of multiple developers. Over on XDA’s Android TV forums, a new forum thread was made for the unofficial build of LineageOS 18.1 based on Android 11 for the Amlogic G12/SM1 family of devices. Developers Nolen Johnson (npjohnson), Jan Altensen (Stricted), webgeek1234, deadman96385, trautamaki, luca020400, and aleasto can be credited for making this port possible. Though all of them are regular contributors to LineageOS, this port is not officially built or distributed by LineageOS, hence why it’s considered “unofficial”.

A lot of stock Android TV apps and components are closed source, so while this LineageOS 18.1 build technically can’t be considered “Android TV 11”, it does lift “someof the better components of Google TV.”This includes Google’s prebuilt GMS-less TV launcher among other things. Other Google Apps are baked into the ROM build, so you won’t need to flash a separate Google Apps package after installing the build.

More importantly, the developers report that nothing major seems to be broken. Most core functionality, including the remote and its microphone, is working fine. Widevine L1 DRM won’t break when you unlock the bootloader, which means you’ll be able to play videos from streaming services like Netflix or Amazon Prime Video in HD. However, the developers note that issues with hardware-backed OMX prevent the Android TV app for Netflix from functioning properly, so you’re advised to sideload the tablet version of the app until that’s fixed. Another caveat is that the SELinux policy is set to permissive, which is ordinarily a major security issue but hopefully you aren’t accessing or saving any sensitive data on your TV box anyway. If you come across the rare TV app that checks for SafetyNet, then the developers note you can install Magisk to pass those checks. 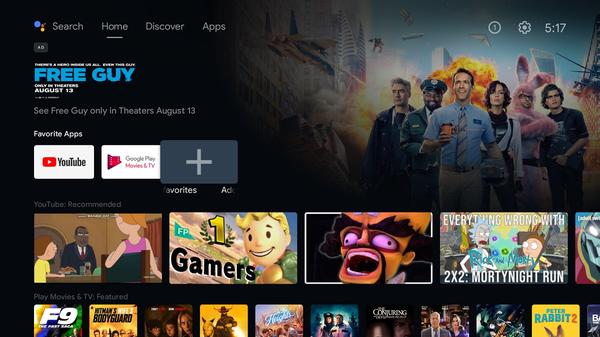 As for why one might be interested in installing LineageOS 18.1 on their Android TV box, there’s a couple of benefits. First, the build is completely bloatware-free, unlike the stock firmware that many cheap TV boxes ship with. Second, there are no ads. Third, it’s running a newer Android version, which means you have access to some newer features introduced in Android 11. Finally, these TV boxes are dirt cheap, so it could be a fun weekend project to tinker with them!

Download LineageOS 18.1 for the Amlogic G12/SM1 family of devices

If all of that sounds exciting to you, you can find the steps for unlocking the bootloader, flashing Lineage Recovery, and installing the ROM zip on the respective wiki page for each device linked below:

Unlocking the bootloader of the Walmart Onn and Dynalink boxes is pretty straightforward, but to unlock the Chromecast with Google TV’s bootloader, you’ll need a model that’s vulnerable to the bootloader unlock exploit we detailed last week.

For more details on this release, head over to the forum thread linked below.