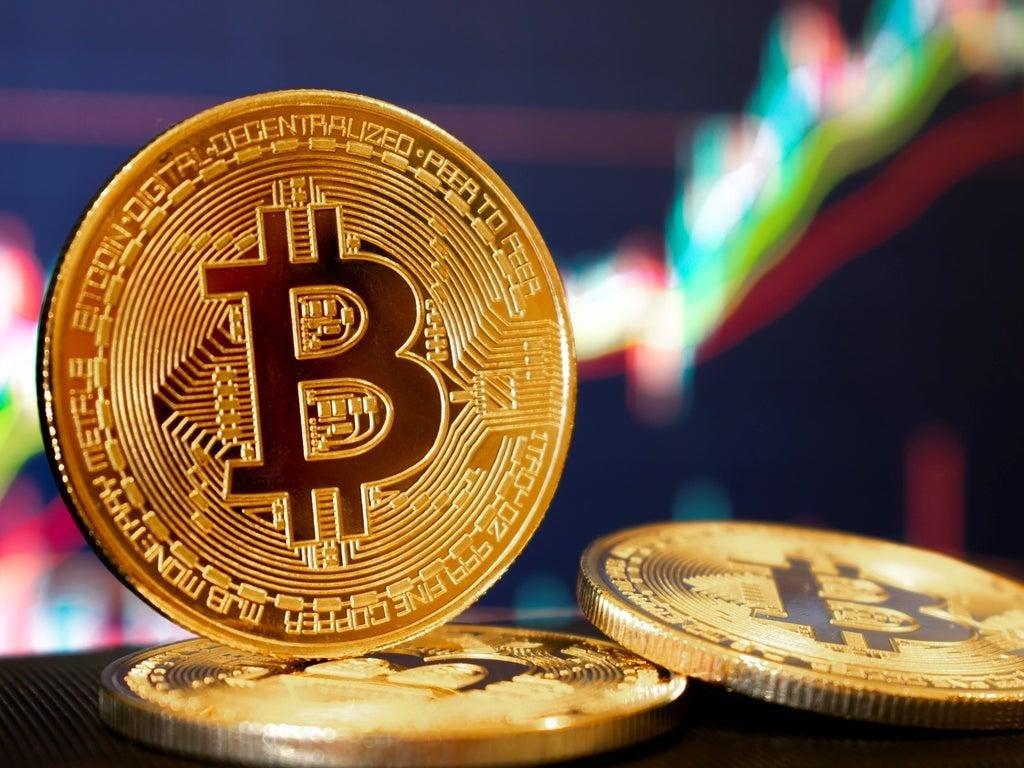 Here are the price movements of Bitcoin, Ethereum, EverGrow, and more.

The cryptocurrency market has gone past a $1.8 trillion market cap for the third time this March. Bitcoin in particular is leading the charge, hitting a $40,000 price for the first time in over a week. Bitcoin has already gone through three similar cycles this year – but there’s a lot to suggest this time things might be different.

According to top Bitcoin analyst Benjamin Cowen, high 24-hour trading volumes are typically a sign that price hikes are around the corner. Yesterday Bitcoin saw a trading volume of $39.6 billion, which is the highest figure in three months except for February 24 (Russia’s invasion of Ukraine) and January 21. Between a few days to a week after high trading volumes Bitcoin gained nearly $10,000 in price.

Bitcoin remains in a bearish cycle as prices remain below the 20-week simple moving average and the 21-week exponential moving average – often called the bull market support band. This band is around the $42,000-$44,000 mark. Meaning the next few days could be a decisive moment in seeing whether Bitcoin can break resistance levels or fall back to support.

Here are the price movements of the top 5 growing crypto tokens today.

Bitcoin is crypto’s largest token by market cap, with a valuation of over $770 billion. Whenever Bitcoin moves up in price, the rest of the market tends to follow suit. The next few days could see a spike in Bitcoin price – the number of people who choose to sell off their BTC assets will determine whether rising prices hit resistance or keep on growing. 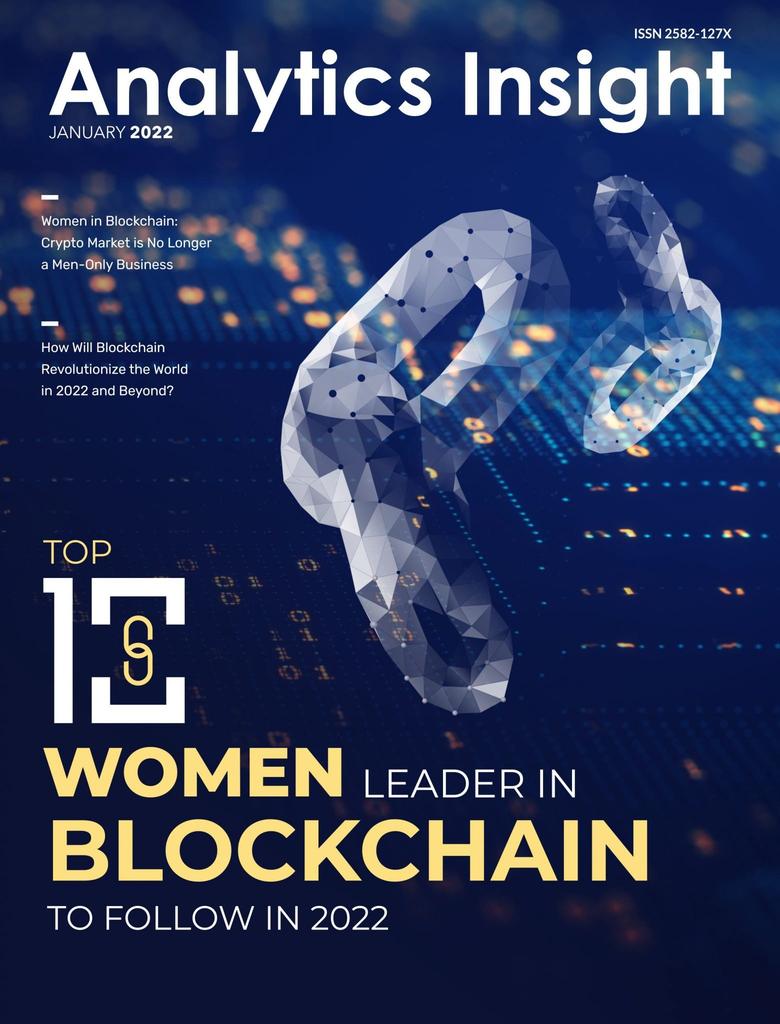 Cardano offers a more energy-efficient blockchain platform, with an aim to bring about positive global change. Cardano gets its name from 16th-century Italian polymath Gerolamo Cardano, and its token name ADA from 19th-century mathematician Ada Lovelace – regarded as one of the world’s first computer programmers.

EverGrow Coin is the smallest crypto token on this list by market cap, but the newcomer has shown impressive 5% growth over the past 24 hours. EverGrow Coin launched in September 2021 with aim to become the number 1 crypto for passive income. The project has paid over $35 million in the stablecoin BUSD to coin holders, with daily payments dependent on the size of your individual EverGrow Coin holding.

EverGrow Coin is also in process of rolling out an NFT marketplace, a content subscription platform and a metaverse world called The Abstract. Each of these will break technological frontiers – users can borrow against NFT assets in the marketplace, Crator will be the first crypto-integrated content subscription platform to challenge OnlyFans and Patreon, and The Abstract brings the world’s first cloud-streaming VR arcade gaming metaverse with an in-built crypto exchange, NFT gallery and social media platform.

Ethereum has grown an impressive 7% over the last week, with 3.5% growth seen over the last 24 hours. Ethereum’s impressive performance is partly related to the success of its last test before the network shifts from a proof of work consensus mechanism to proof of stake (PoS). The shift will drastically reduce Ethereum’s processing fees, quicken transaction speeds, and enable further growth of its massive network of decentralised apps and decentralised finance projects.

Avalanche’s AVAX is posting nearly 10% gains in the past 24 hours, with 5% growth seen over the past week. AVAX has consistently been leading growth spikes among the top 20 crypto tokens though it is yet to break the $100 prices it enjoyed at the beginning of 2022.