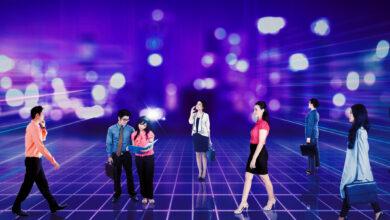 Microsoft or Meta: Who's best positioned to win the metaverse?

There's the metaverse itself, and then the definition of the word. Two potential winners in two categories. Anshel Sag, a senior analyst at Moor Insights & Strategy, had views on who's setting the tone for each.

"Without Meta's investments and disclosures, I don't think we'd be talking about the metaverse as much as we are today," he said, highlighting that at the moment, Meta's definition of metaverse is the dominant one. This would certainly line up with the fact that many, many companies started discussing the metaverse immediately after Facebook made its transition. 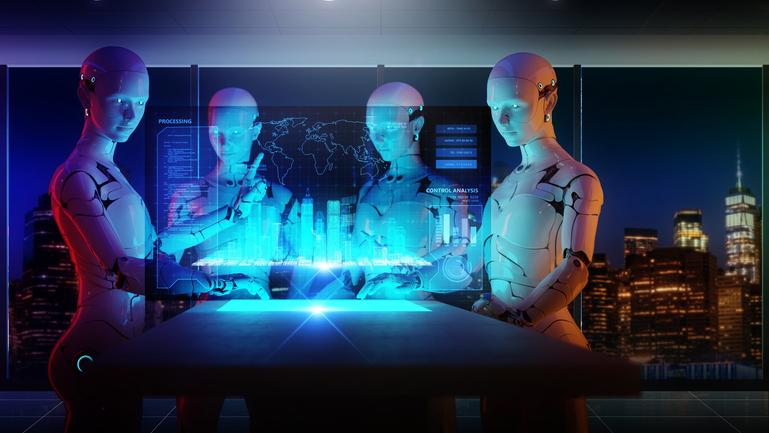 With that being said, Sag didn't see either company as having the default "correct" approach to the metaverse, even if one has been doing a better job of establishing the de facto definition.

"I think that the metaverse will comprise of all kinds of devices, whether they are AR or VR, PC or smartphone, glass or tablet," Sag stated. "Hardware agnosticism has been built into the internet of today and the 3D standards that we are seeing also take that cross-platform approach into account. In the end, the metaverse needs to be interoperable and cross-platform whether it is software or hardware because otherwise, you don't get the scale that is necessary to reach the complete internet."

Based on this proposal, Sag posited that Microsoft's vague outline for the metaverse was closest to what the metaverse may ultimately end up becoming, though he mentioned AWS and Google shouldn't be counted out of the discussion either. "I actually think that one of the companies with one of the most comprehensive visions for the metaverse is probably Intel simply because the company is looking at it from a multi-layer approach and with the understanding that the company will need to support many different approaches and that openness is key."

Sag theorized that the metaverse, once it's more properly formed than it is now, will look like today's internet with the added twist of spatial awareness and 3D objects. But as for the world of today, the one we live in, there's a way to go before that final vision starts taking shape.