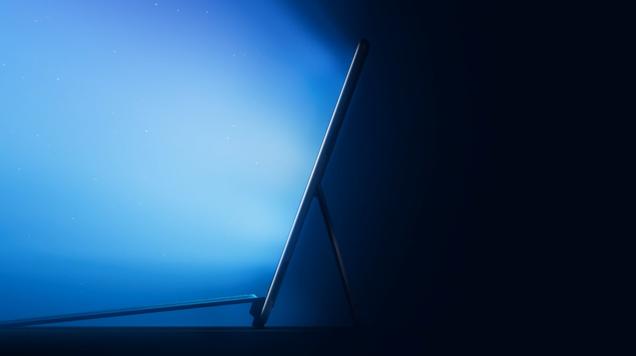 Microsoft Surface Event 2021: How to Watch and What to Expect

Microsoft is hosting an event on September 22, 2021, at 11 am ET, where the company is expected to announce a slew of new Surface devices. If you’re in the market for a new laptop, tablet, or possibly even a new smartphone, you’re going to want to tune in.

How To Watch Microsoft’s Surface Event

The event is available to watch all over the place when it kicks off on September 22, 2021, at 11 am ET. Officially, Microsoft will play the Surface show on its event page on Microsoft.com.

The company hasn’t posted a stream for the event on its YouTube channel yet, though it’s possible that it could also stream it there. If a YouTube stream becomes available, we’ll embed it in this post. 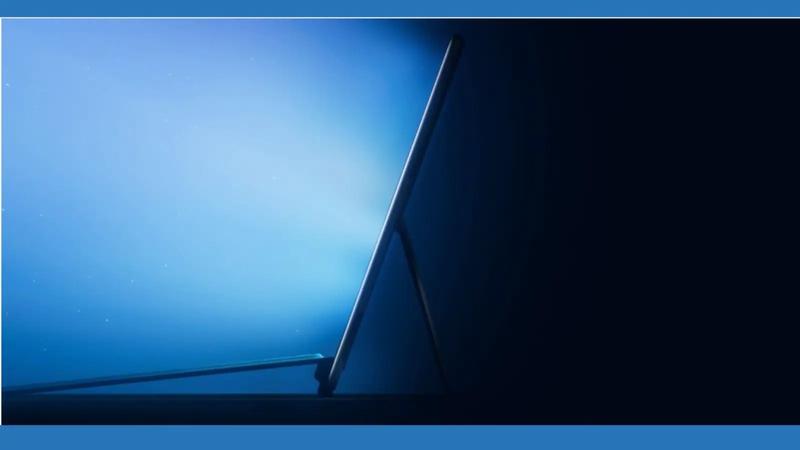 If you want to make sure you don’t miss anything, you’ll want to hit the Microsoft event page, as that’s the only place we’re 100% sure will have it streaming as of this writing.

What We Expect From Microsoft’s Surface Event

Microsoft hasn’t officially said what devices it plans to show off at the event, only saying that “the company will talk about devices and Windows 11.”

There’s plenty of speculation regarding what the company has planned, including a Surface Pro 8. This would serve as the flagship Surface device for Microsoft and would probably be the main event of the showcase. A source told The Verge that “the company is planning to ship a larger display on the Surface Pro 8 with smaller bezels.” Otherwise, we’ll have to wait and see exactly what the hybrid device brings to the table at the event.

RELATEDHow to Turn Tablet Mode On and Off on Windows 10

A Surface Pro X might also show up at the event, though there haven’t been many rumors regarding what it’ll have. The same is true for a possible affordable Surface Go 3. It should be at the event, but we don’t know much about it yet.

Finally, we’re expecting the company to announce a new Surface Duo 2 foldable smartphone. It’s expected to have will be a triple-camera system with a camera bump on the back. The phone is likely to feature a Snapdragon 888 processor and 5G connectivity.

If Microsoft announces these devices, the show on September 22, 2021, at 11 am ET will be fascinating. Things are rather busy for Microsoft between the new Surface hardware and the October 5 Windows 11 release date, and it’s an exciting time for Windows fans.