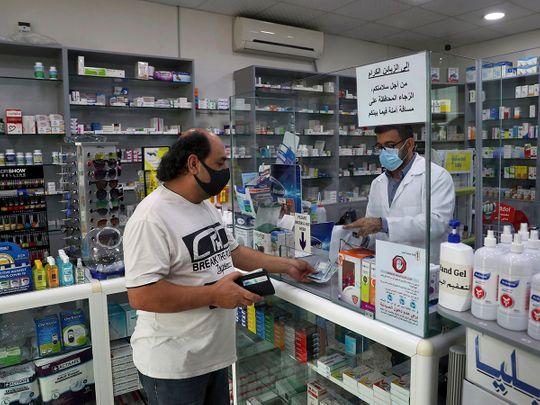 Islamabad: Pakistan continues to face shortage of fever pills like Panadol, Calpol, Disprol and Febrol which are commonly used in fever and body-ache. Their absence from medical stores has caused panic among the customers.

According to the chemists and manufacturers associations, these pills’ supply has been affected after the government decided to impose 17 per cent General Sales Tax (GST) in January this year on the import of the raw salt needed to manufacture these drugs.

Although the Finance Ministry has assured these companies a tax refund, yet they believe it was nothing but a hollow promise.

The drug markets are hit by their shortage at a time when the country is experiencing a surge in the 5th wave of COVID-19.

These medicines are also considered vital for treatment of COVID-19 patients with symptoms like fever, flu and sore throat.

Pakistan imports most of its pharmaceutical raw material from China which was not taxed in the past. 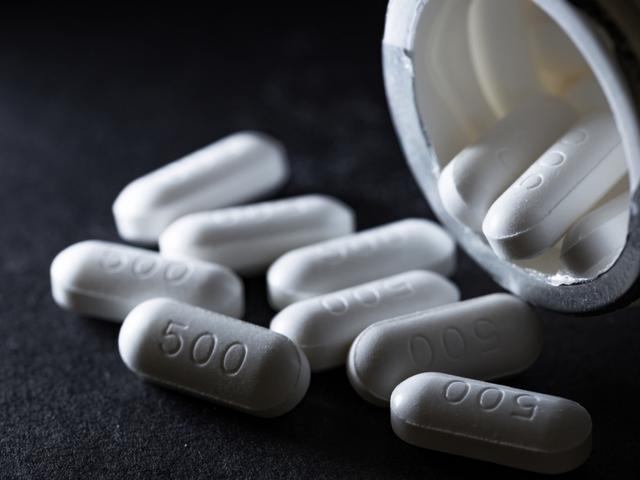 Panadol is an essential item in every household’s medical box and its absence has led to a countrywide outrage.

According to Chairman of the Pakistan Chemist and Druggist Association Ghulam Hashim Noorani the price of paracetamol’s raw material in the international market has increased 500 per cent, that is why pharmaceutical companies have stopped manufacturing it.

He said that the Drug Regulatory Authority of Pakistan (DRAP) had notified new prices and paracetamol would soon be available in the market as per the new price list. Another reason for the shortage is high demand, he said.

Pakistan is in the grip of the 5th wave of COVID-19 and its number of new cases and casualties is steadily picking on a daily basis. Friday turned out to be the second consecutive day with more than 40 casualties due to COVID-19 in the last 24 hours.

According to local customers, a box of panadol strips with 200 pills was earlier available for Rs340 (Dh7.16) but after the imposition of the GST on its raw material, the same box is available at drug stores for Rs600 (Dh12.64).

The shortage of these essential drugs will lead to their sale in the black market, boost sales of substandard and spurious drugs and hike in their prices, said a local chemist while expressing concerns over the perpetual shortage of panadol and other ‘fever-pills.’

Punjab Chief Minister Usman Buzdar earlier this week, instructed the authorities to take strong action against those responsible for the shortage of medicines in the market.

According to Punjab Health Secretary Imran Sikandar Baloch there is no shortage of fever medicine in the province. The province now has 68.6 million pills still available in stock, he added.