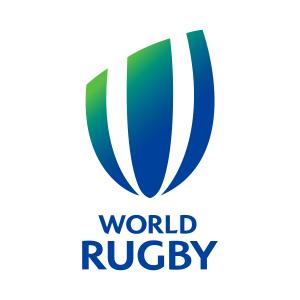 There’s more rugby than ever before on our TVs – and the number of ways to catch all the action has exploded along with it.

The latest big broadcasting player to want a chunk of the rugby pie is Amazon. Through its Amazon Prime Video online streaming service, it has snapped up the UK and Ireland rights to the Autumn Nations Series. This is all the men’s autumn Internationals involving England, France Italy, Scotland and Wales in 2021, with Ireland’s Tests to be shown from next year too.

So, how can rugby fans sign up to Amazon’s streaming service? What devices can they watch it on? And what gadgets to they need? Read on to find out.

What is Amazon Prime Video, and how do you get it?

Amazon Prime Video is Amazon’s answer to Netflix. Offering films and TV shows over the internet for a subscription fee, it separates itself from the Netflix competition by showing an increasing amount of live sports, including rugby.

For £7.99 a month, or £79.99 a year, you not only get access to the Amazon Prime Video service and the matches, films and TV it offers up, but also same-day grocery deliveries, early access to sales, access to two million-plus songs through the Amazon Music service, free takeaway deliveries with Deliveroo, unlimited online photo storage and access to a huge library of ebooks, magazines and comics.

And if you haven’t used any Prime services before, you can get a 30-day free trial, which you could use to watch the autumn Internationals.

What devices can I get Amazon Prime Video on?

If you can connect it to the internet, you can probably get Amazon Prime Video on it. From smartphones to tablets, laptops to desktop PCs, set-top boxes to smart TVs, Amazon’s Prime Video platform is usually available on all these devices. It’ll even be on your PlayStation or Xbox games console. 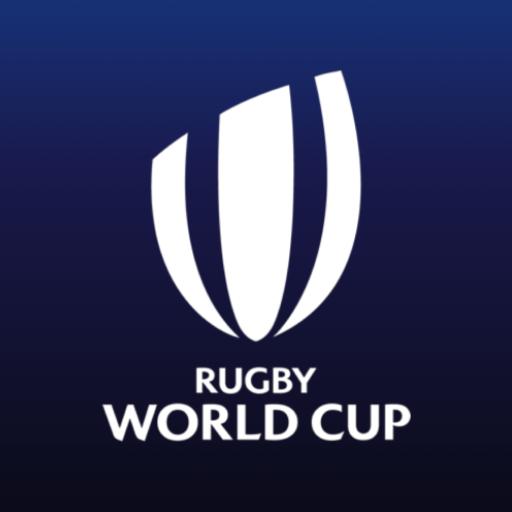 You may have to jump into your device’s app store and download the Amazon Prime Video app appropriate for your device, but almost all modern internet-enabled devices that have, or connect to, a screen can access Amazon’s streaming service. iPhone, Android phone, Samsung TV or Apple tablet – Amazon Prime Video is almost certainly available for it.

However, you may want a device that connects to your TV that not only offers Amazon Prime Video, but other services like Netflix, Disney+, BBC iPlayer and more. That’s where so-called ‘streaming sticks’ come in.

Made by companies including Amazon, Roku and Google, these are usually either powered by a plug socket or a USB port on your TV, and connect to an HDMI port on your telly to bring catch-up and video streaming apps to your TV.

Even if your television isn’t a so-called ‘smart TV’, these small devices can bring web-connected services to your old screen – or may even improve upon the built-in smart abilities of your existing television.

With the smart Google TV interface that learns your viewing habits and makes smart recommendations, the latest Chromecast devices are great streaming options.

Many smartphone, laptop and tablet video apps also have a ‘Chromecast’ button built into their interfaces – hit it, and whatever you’re watching on the mobile or computing device will automatically start playing on your TV instead.

Simple and effective, there’s a good reason why Roku is one of the most popular brands when it comes to streaming devices in the US.

Now well established in the UK, this unobtrusive stick plugs into the back of your TV, and offers speedy access to high-resolution video services from hundreds of suppliers and services – including Amazon Prime.

Its interface is easy to navigate, and if you’re not all that comfortable scrolling through menus with a remote control, its built-in voice search option works really effectively.

Amazon’s own streaming stick device, it puts all the action from the Amazon Prime Video streaming service front and centre on its interface, while still offering plenty of other video services from competing providers too.

Sharp with a 4K resolution, and ready to stream videos speedily and stably thanks to its Wi-Fi 6 network capabilities, it also features Amazon Alexa voice recognition, letting you search for shows and content with your voice, while also integrating with smart home devices that you may already have like smart bulbs and Amazon Echo speakers.

Its remote also has a dedicated Amazon Prime Video button, letting you jump straight to the match with a single push when game time kicks off.

Download the digital edition of Rugby World straight to your tablet or subscribe to the print edition to get the magazine delivered to your door.