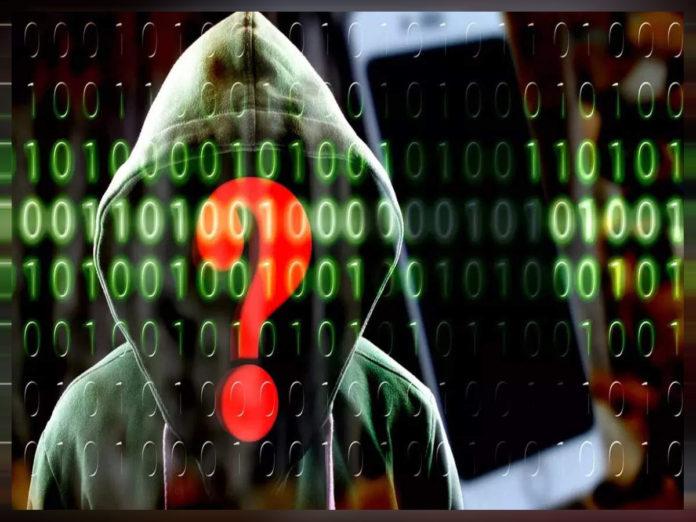 Smartphone users have been warned by police about eight popular apps which have been corrupted by a dangerous virus.

Google has deleted the affected apps from its Play Store and they remain blocked by Apple on its devices after finding evidence of "Joker" malware but Android owners are being urged to delete them from their devices.

The resurfaced malware - first identified in 2019 - is capable of wreaking havoc on phones it infects, including installing hidden spyware and premium diallers which can sign-up to expensive monthly subscriptions.

Victims have previously found they've been charged over £240 a year for fraudulent plans.

Have you been a victim of 'Joker' malware? Let us know at webnews@mirror.co.uk

According to researchers at cybersecurity company Quick Heal Security Lab, this latest Joker virus can gain access to text messages, contacts and a lot of other personal information on smartphones. 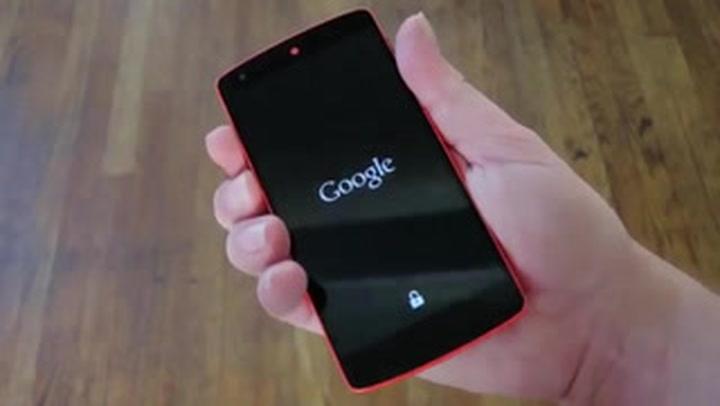 In a warning, police in Belgium said: "Warning! The Joker virus is back in the Android environment.

"This malware has been spotted in 8 apps from the Play Store which have meanwhile been withdrawn by Google, but if you have already installed one, remove it as soon as possible."

Tips to keep your devices safe have also been issued.

They say download applications only from trusted sources like Google Play Store, and do not click on alien links received through messages or any other social media platforms.

Also turn off installation from the unknown source option, and read the pop-up messages you get from the Android system before accepting/allowing any new permissions.

Security firm Zimperium said that it has seen over 1,000 new samples of Joker since it last reported on the problem back in 2020.

And the company is warning that cyber thieves have routinely found new and unique ways to get this malware into both official and unofficial app stores.

"Joker trojans are malicious Android applications that have been known since 2017 for notoriously performing bill fraud and subscribing users to premium services," explained Zimperium.

"The outcome of a successful mobile infection is financial gain for the cybercriminal, oftentimes under the nose of the victim until long after the money is gone, with little to no recourse for recovery."