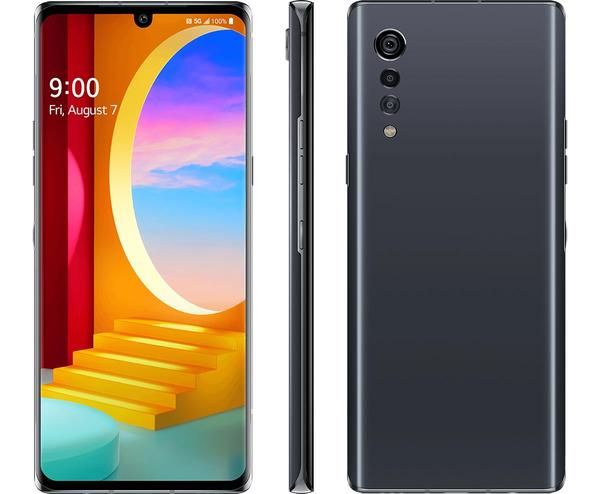 TmoNews T-Mobile’s LG Velvet 5G is launching September 10, and it’s a little different than other Velvets

The LG Velvet 5G is finally coming to T-Mobile, and the version that’s arriving is a little different than the one that already launched on AT&T and Verizon.

New and existing customers who’d like to save a few bucks on the LG Velvet can get it for up to half off via 24 monthly bill credits when they add a new line on a qualifying rate plan (all plans except 4 for $100 Value Essentials) or trade in an eligible device. Here are the devices eligible for trade-in with this deal: 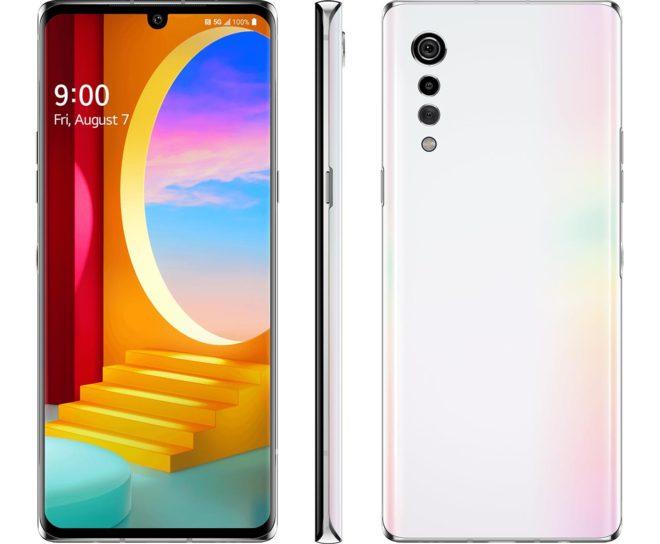 When it comes to specs, the T-Mobile version of the LG Velvet 5G is powered by a MediaTek Dimensity 1000C processor. That’s different than the LG Velvet models that launched on AT&T and Verizon, both of which have a Qualcomm Snapdragon 765G processor.

“T-Mobile is the only place to get the LG Velvet with America’s first 5G chipset from MediaTek, which also makes it the best priced LG Velvet available anywhere,” T-Mo said today. Its version of the Velvet is $12 cheaper than the AT&T version and $112 cheaper than Verizon’s.

There’s a triple camera array on the LG Velvet 5G’s backside that includes a 48MP main sensor, 8MP ultra-wide with 120-degree field of view, and 5MP depth camera, plus a 16MP selfie camera inside a notch at the top of the display.

On T-Mobile, the LG Velvet 5G will support both low-band 600MHz 5G as well as mid-band 2.5GHz 5G, the latter of which expanded to 81 new cities yesterday.