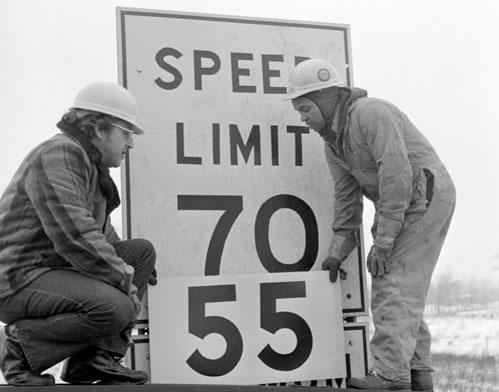 A couple of days back, a thread on Reddit started with a user complaining that they had experienced what they believed was throttling. As you’d expect, with a topic like that, the thread soon exploded and now has over 300 comments from people who are customers, fans and even employees of T-Mobile.

Some are insinuating that customers are subject to throttling once they start reaching high levels of data usage. It must be noted that these are unlimited customers. Some seeing speeds as low as 0.2-0.5Mbps downloads. And there are (at least) two clear topics of conversation in the thread. One of them involves network congestion, which we know is an almost unavoidable downside of living in a highly populated area. Customers will see slower speeds in areas where tons of people are using the same tower/site as them. This topic of conversation doesn’t concern me at all.

What does concern me is the number of Reddit users with the “T-Mobile Employee” flair who claim that T-Mobile does slow people down once they hit a high amount of data. They stop short of calling it “throttling”, instead referring to it as “data prioritization”. Unlimited customers – from what these commenters are suggesting – are bumped down the network priority list once they hit a high amount of data, which is then reset at the beginning of the next billing month. So, if there are tons of people using the network in the same area, you’ll more than likely be bumped down to a snail’s pace if you’re a high user. At least, that’s how the commenters/employees suggest it works.

Brandon Schulze, the original poster states that he spoke to two different customer service reps. Both told him the same thing: Speeds will go up during quieter times, but your prioritization will go back to normal in the new billing month.

As soon as I saw the thread, I reached out to T-Mobile to get their thoughts on the problem. The official line is – of course – that “T-Mobile does not throttle unlimited 4G LTE customers.” And that’s the only line I got. A line which was repeated by John Legere during the earnings call live stream yesterday. Thankfully, he noticed the Reddit and social media complaints from customers complaining of being slowed down. And personally, I’m glad he acknowledged the issue. And – although we’re still waiting for a specific clear-up on the problem – Legere did promise to go over it soon. 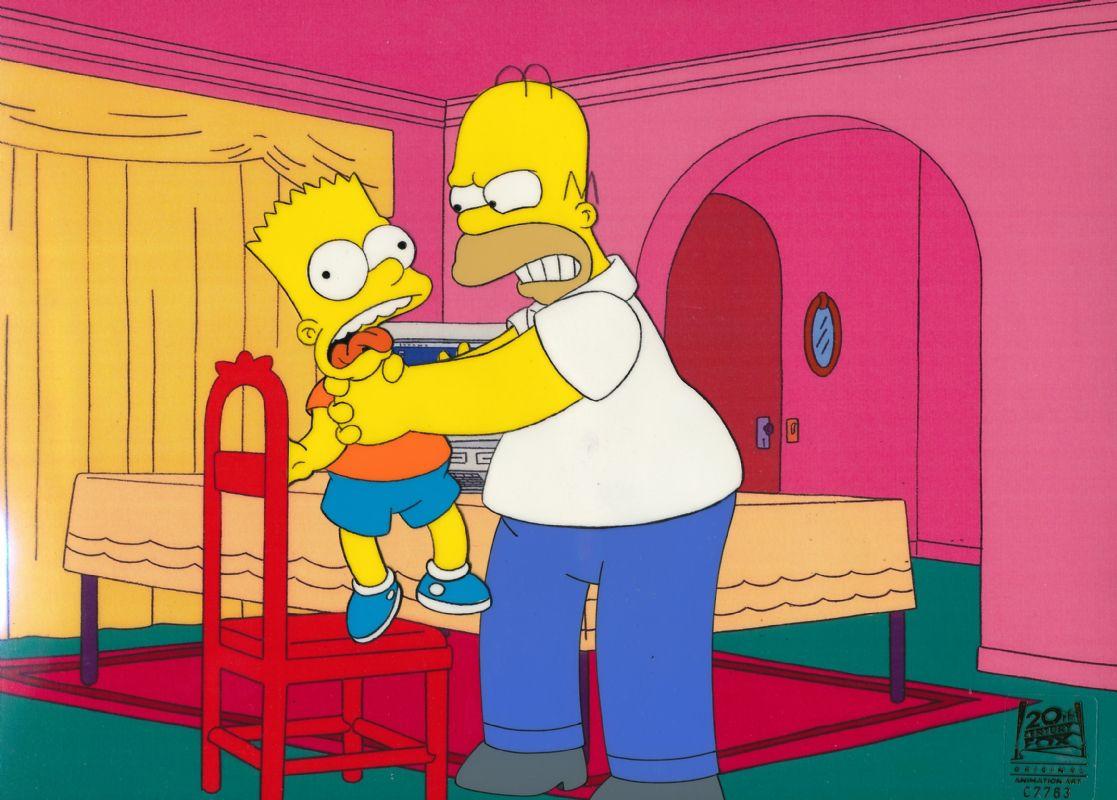 The question to John Legere during the call was: “Is it true that users 20GB-plus are now being throttled? It’s not prioritization because speeds are 0.2 speeds.”

“First of all, I want to make sure you understand – those of you that are writing in as well – you are heard. I did read the Reddit trend on this and see what was going on, and seen it starting to fuel on social media. And I would just tell you that they are, from my observation, there are multiple issues being talked about at the same time that have nothing to do with each other. And I want to reiterate that on unlimited 4G LTE customers, we DO NOT throttle. You know, so that’s the thing that people are hovering around.

…I did see the Reddits and the social media definitions about individual customers who happen to be high users who are showing very low speeds. And one of the things that is being conversed is – and I’ll give you a solution in a second – is that very well-publicized, is only in areas where our network is completely congested for short periods of time (could be seconds, could be minutes, could be periods of time where large volumes of people are). The network management practice is how do we clear out the congestion, at a time when nobody has speeds? And I think what I’m watching happen is we must have some high volume users who are in congested areas who are looking at their speeds and believing that they’re being throttled, and putting several items together on threads.”

He then goes on to say that what the team has decided to do is “set up some sort of a separate forum (maybe a reddit AMA or Periscope)”. Short story: They’re not throttling. But they have noticed and read the concerns. If you want to listen to his answer yourselves, head on over to the video of yesterday’s stream and skip to the 30:22 mark.

Exactly what is going on for all these customers, and all the comments about data prioritization will hopefully be cleared up soon. If you’re affected, let us know, but also be sure to stay tuned for some kind of announcement from John Legere and T-Mobile about when this “deep-dive” in to the issues being discussed will go live. Clearly it seems to be several confusion policies all being mixed up with customer experiences of traffic management and congestion.