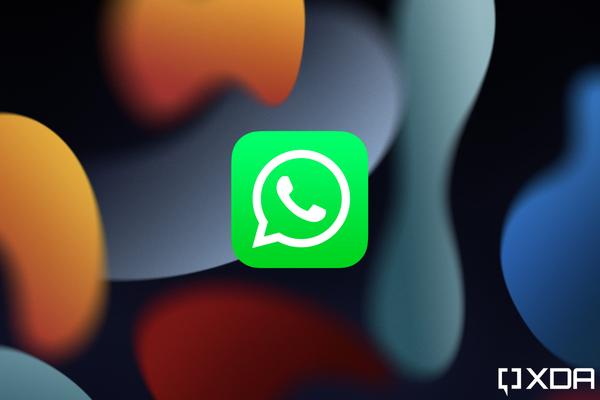 WhatsApp inches forward on bringing Reactions to its app

Meta-owned WhatsApp has been actively developing its app and working on new features. The latest beta version of the app on iOS reveals that a new feature could be arriving soon. WABetaInfo — noted for their leaks on WhatsApp — shared a while back that the company has been working on iMessage-like Message Reactions. In their latest findings, they’ve discovered that a relevant setting has appeared in the newest beta build on iOS.

WABetaInfo has shared that version 22.2.72 of WhatsApp on iOS adds a new Reactions Notifications toggle to the app’s settings. With this toggle being visible to beta users, the feature could be arriving to the platform relatively soon. Alternatively, the company might have accidentally revealed this setting and could remove it in future beta builds if the Reactions feature isn’t ready yet. 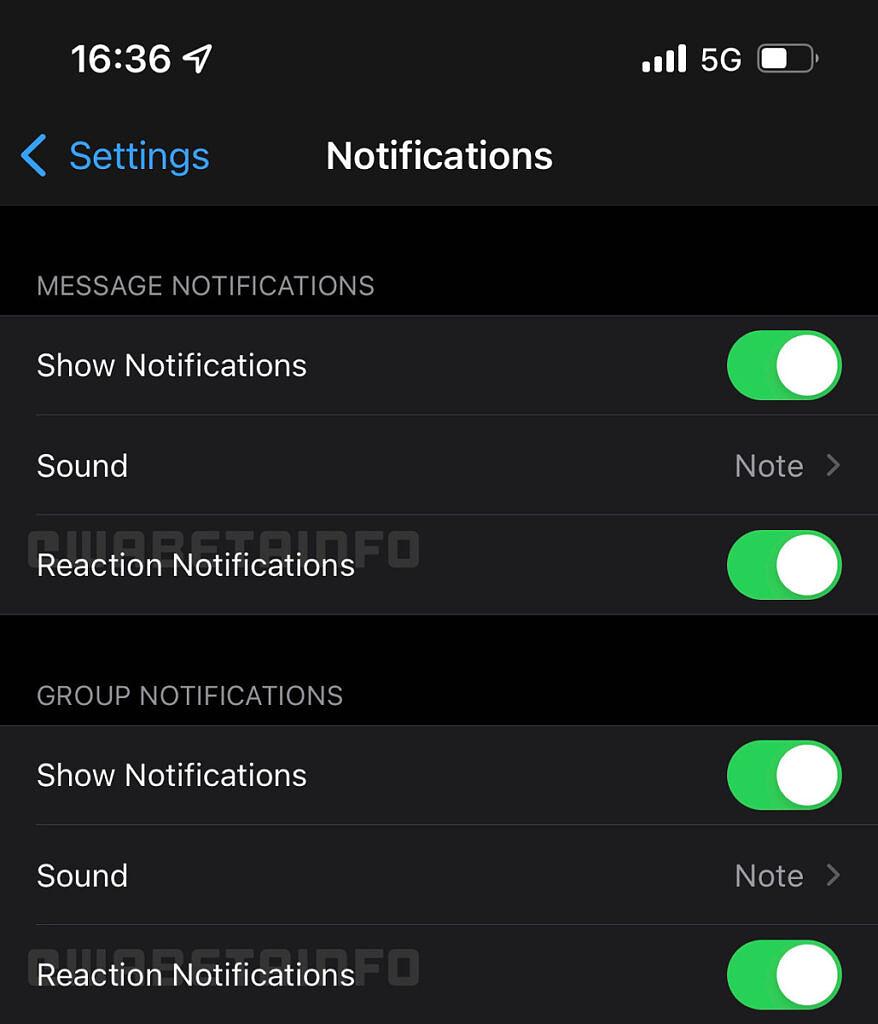 Back in 2020, Mark Zuckerberg shared that Meta (Facebook at the time) plans to merge the messaging systems of Facebook, Instagram, and WhatsApp. He mentioned that the plans wouldn’t materialize before 2022. With WhatsApp potentially adding Message Reactions soon, the gap between it and Facebook/Instagram direct messages (DMs) further narrows down.

The merge between Facebook and Instagram DMs has already occurred, as both platforms support the same messaging features (for the most part). WhatsApp is still miles away from becoming similar to either of these two services. It’s yet to be seen whether the merge of all three will occur this year. It’s also possible that the company will be stopped from proceeding with this potential move due to monopolistic reasons.

What do you think of a Message Reactions feature on WhatsApp? Do you see yourself actively using it? Let us know in the comments section below.

Mahmoud is an Istanbul-based Beiruti who has always sought freedom through writing. His hobbies include keeping up with tech news, writing articles about Apple devices & services, crocheting, meditating, and composing poetry. You’ll likely find him jogging at a park, swimming in open water, brainstorming at a coffeehouse, or merely lost in nature. He can be reached via [email protected] or the provided social links.