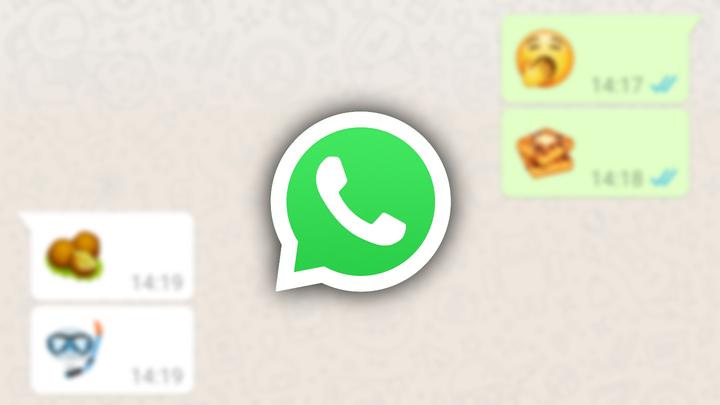 www.androidpolice.com Here's what WhatsApp message reactions could look like

The much-needed feature could be finally coming to WhatsApp

Reacting to messages can sometimes be a better option than replying. Apps like Instagram, Signal, and Google's Messages have had this feature for quite some time. While message reactions are still not available on WhatsApp, we know the feature is coming. Now, images have surfaced showing us how WhatsApp plans to implement message reactions in its app. 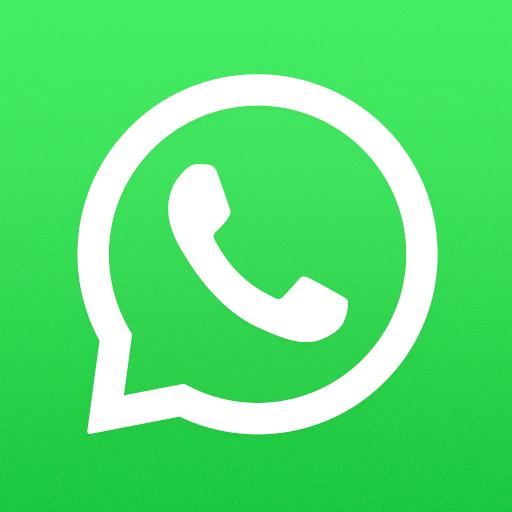 WABetaInfo has shared some screenshots on Twitter, revealing our first glimpse at what message reactions could look like in WhatsApp. Of the two images, the first one shows how this feature would be implemented on iOS smartphones, whereas the second is a screenshot from an Android device. As visible in these images, emojis will appear in a row above the message you're reacting to, and once you tap one, your reaction appears at the bottom. Currently, it appears there are only six possible emoji reactions, and it's unclear if other emojis would be added in the future (similar to Instagram DMs).

ANDROIDPOLICE VIDEO OF THE DAY

According to WABetaInfo, the message reactions would also be end-to-end encrypted, like messages themselves and backups. The feature is expected to see the light of day in full in an upcoming WhatsApp beta update, on both Android and iOS smartphones. Unfortunately, if you aren't enrolled into beta already, the program is currently full and not accepting new users (though Android users can download and install beta versions of WhatsApp from APKMirror).

Emoji message reactions are just one of many WhatsApp changes currently in the works. Others include WhatsApp Communities, a redesigned image picker, and the ability to move your chats from Android to iOS smartphones.

WhatsApp Messenger Developer: WhatsApp LLCPrice: Free4.3 DownloadI flew 3,600 miles to see the Google booth at MWC and all I got were these french fries

Hinshal is a freelance Tech Journalist covering news and features for over four years. He writes for Android Police during the day, and Digital Trends at night. Previously he has worked for some other notable publications like MakeUseOf and TrueTech as well. When not writing, you'll probably find him avoiding people, playing video games, or watching anime.