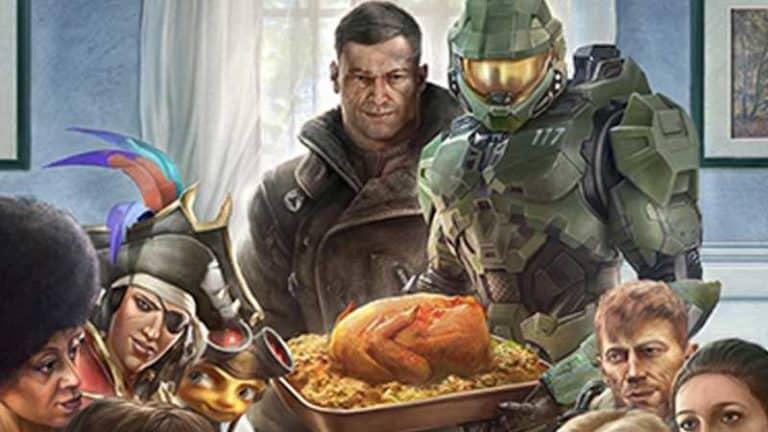 Xbox acquisition hinted at by Insiders

Xbox have been pushing Xbox Game Pass and Xbox Cloud Gaming as the next big things in the industry for a while, and a large part of their strategy has been to purchase studios that can create a variety of software for the subscription service — and the bigger the games industry history and back catalogue they have, the better. 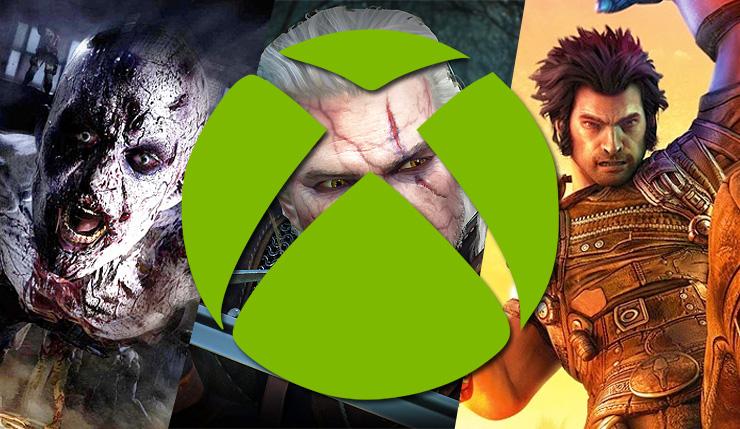 In March 2021, the American-owned software company purchased ZeniMax Media (made up of Bethesda Softworks and it’s associated studios) for a total of $7.5 billion. Seemingly not happy with only having 23 studios, it now looks like they’re about to make another purchase.

Industry insiders like SkullziTV, Tom Warren, Jeremy Penter and Shpeshal_Nick have all hinted on Twitter that they know whichever company is being purchased next. Jeremy Penter went as far as saying that it will happen within the next month and that “at this time we just need to assume 4 gaming companies own everything”.

We expect that whatever purchase made would be to further their push into Japan, but they could also just want to bolster their first party line up in the short term even more after being regarded as the “Halo-Gears-Forza” factory for so long. Acquisitions are a normal part of doing business, and it seems like they will happen more and more this generation as video games get increasingly expensive to make.