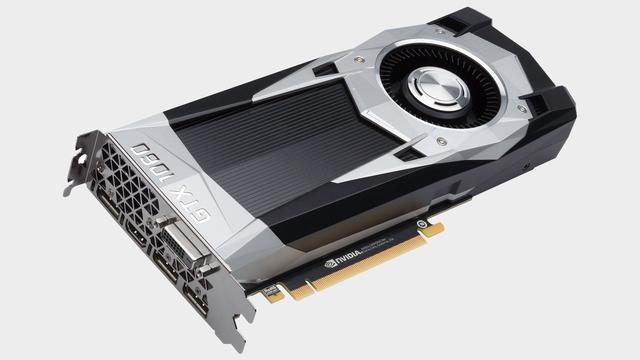 Steam’s latest hardware survey has been released. The results for February 2022 show that Nvidia dominates the list of most popular GPUs, with the venerable GTX 1060 taking out the top spot again.

It’s something of a statement that a card that's approaching six years old is still the most popular model. Many folks just aren’t interested in spending big money on an upgrade, especially if they’re playing titles that don’t require a lot of grunt. If GPU pricing was a little less crazy, would the 1060 still hold the top spot?

The GTX 1060 was launched in August 2016 at $249. Imagine if the RTX 3060 was priced at $249! Even today the 1060 6GB holds up. You’ll have to dial back the quality a bit while playing a contemporary title but if you’re playing some League of Legends, a bit of CS:GO some something from a few years back then it's the kind of card that chugs along just fine. 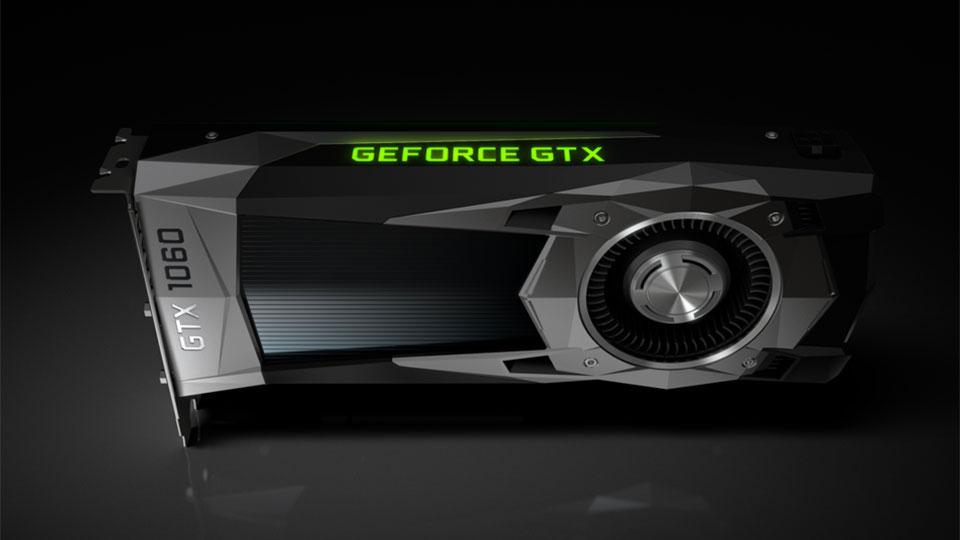 The survey shows just how prevalent entry level and mid-range cards are in the market. Nvidia’s xx50 and xx60 cards occupy all of the top spots. It’s interesting to see the 3060 is gaining market share though it remains far below that of its predecessors. That’s as good an illustration as any that the current prices of cards are keeping a lot of people from upgrading. For many people, just playing a game and having fun is more important than thinking about what’s inside the box.

AMD has some work to do. If we ignore integrated graphics, AMD’s first entry in the list is the Radeon RX 580 back in 17th spot.

Looking into some of the other data from the February survey, we see that quad core CPUs are still the most prevalent, though hex core models are catching up and within a month or two it's likely that systems with six physical cores will become the most common.

It's interesting that Windows 11 continues to gain market share. Its share is up just over 2% for the month which corresponds with a 2.38% decline in Windows 10 share.

Also noteworthy is the continuing popularity of 1080p monitors, which are used by over two thirds of users in the survey. No doubt there's a GTX 1060 driving a lot of them.