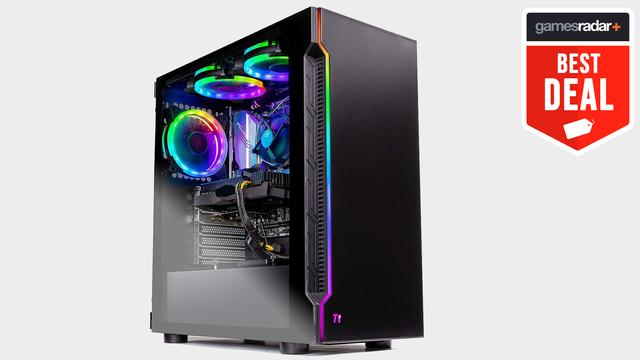 You can currently get an RTX 3050 rig at an aggressive price during Amazon's gaming PC deals. 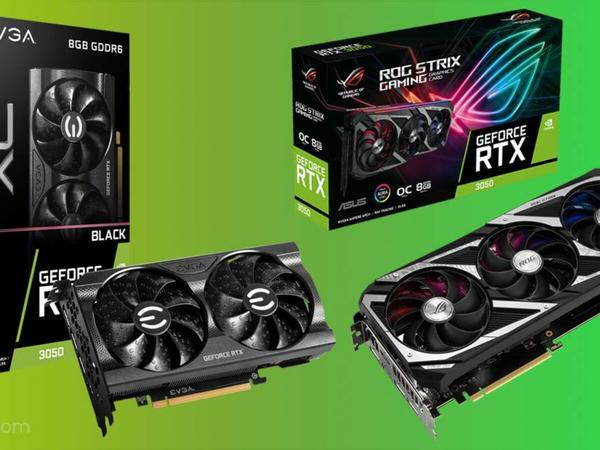 The Skytech Shadow, complete with an Intel i5 CPU, RTX 3050 GPU, and a 1TB NVMe SSD is down to just $930 (from $1,000) when you use the included coupon on the site listing. If you've been after current-generation ray tracing and DLSS performance, then this build is one of the better gaming PC deals that we've come across since the GPU debuted.