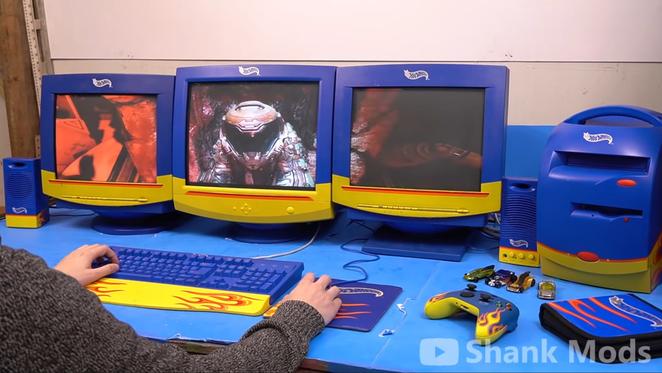 Shank Mods on YouTube, best known for the project where he turned a GameCube controller into functioning Switch joy cons, has unveiled his latest project: cramming high-end gaming components into an infamous pair of children's computers from the late '90s. 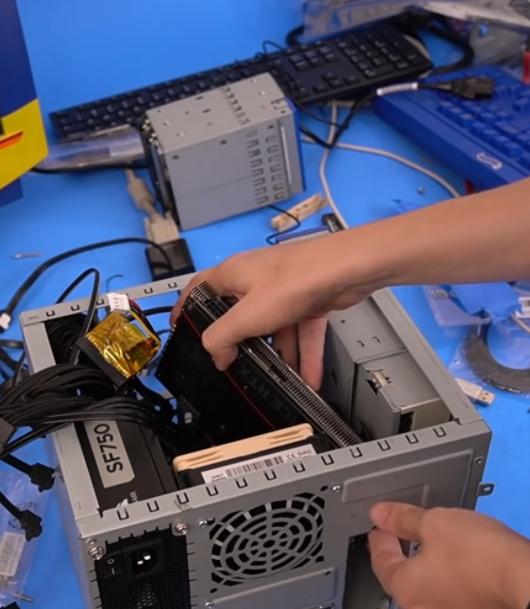 Back in 1999, Patriot Computer produced a line of pre-built Hot Wheels and Barbie-branded PCs for kids under license from Mattel. They were funky little machines, boasting colorful paint jobs and distinctly Y2K-era rounded, blobby design language. They also came with matching accessories like a monitor, keyboard, mouse, and speakers.