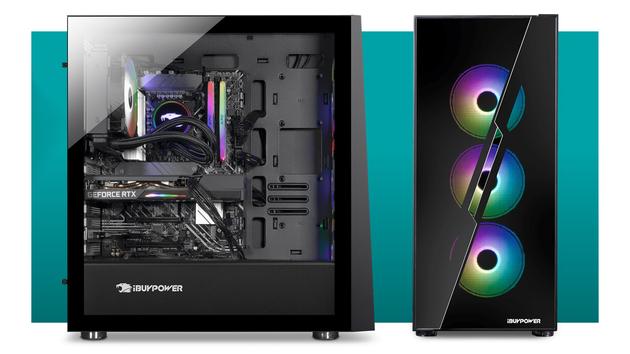 Waiting for new toys sucks, which is why a gaming PC that will ship out to you in two days is always worth a look. More so when it's rocking a $300 discount and ships with one of our favorite ever gaming processors. The Core i5 12600KF is the GPU-less sibling of the mighty Intel Core i5 12600K, bringing 16 threads of Alder Lake CPU power to the party.

And don't worry about it not packing any graphics silicon because this iBuyPower RDY rig also comes with an Nvidia RTX 3060, too.

Coming in at a rather tasty $1,499, this is a stellar little gaming PC. I comes complete with an AIO liquid cooler, a good amount of RAM and storage, and some peripherals to boot. So it's certainly worth a look for $300 less than expected. Though really, that discount mostly just puts it at a price we'd be okay with paying for an RTX 3060 machine. 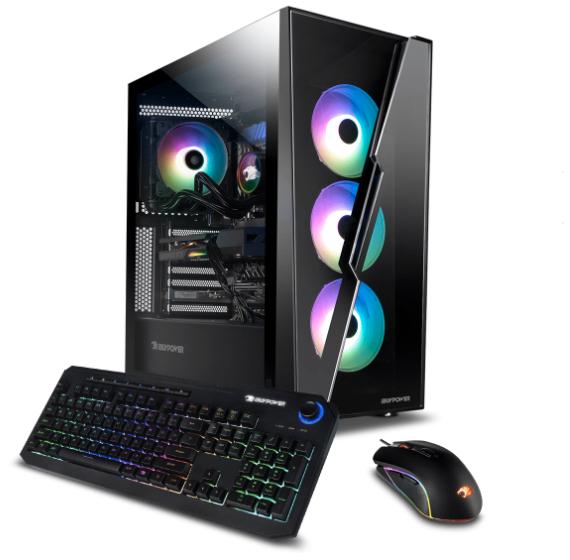 Intel Core i5 12600KF in this gaming PC is a supreme chip, and is essentially the same CPU as the Core i5 12600K we recently tested, only it has no integrated graphics. That means the Nvidia RTX 3060 jammed in there will come in handy, not just for gaming but in order to check the BIOS. Without it, you'd be essentially screwed.

With it, you should be able to take on most modern games today at 90fps or higher, especially if you're going for a 1080p monitor. That's not to say this machine couldn't take on a higher resolution, but you'll likely have to sacrifice some graphic fidelity in more graphic-heavy games.

To top it off, you get 16GB of RAM, and 1TB NVMe SSD storage to play with. And if that's not quite cutting it, you can always jam another PCIe-based storage device into the Z690 motherboard's spare M.2 slot. You could even take advantage of the breakneck speeds of a PCIe 5.0 SSD with a setup like this, so there's some future proofing in a purchase like this.

Oh, and in case you're lacking, this one comes with a mouse and keyboard, though you might want to take a look at our best gaming keyboard and best gaming mouse guides once your budget has recovered.