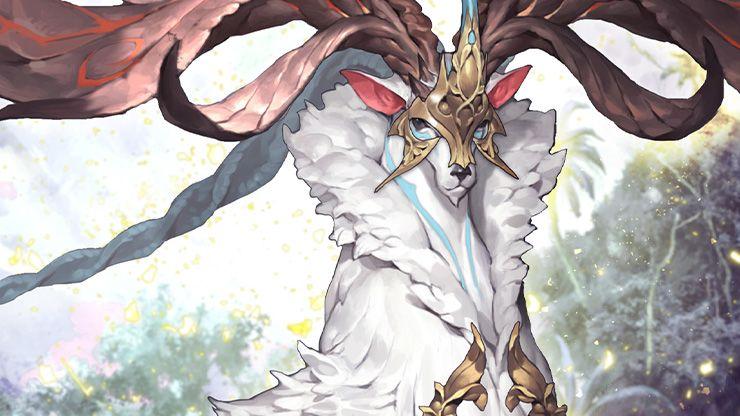 Not everyone was pleased that the first big update for Lost Ark included as one of its main draws an activity only available to players who had reached the summit of its endgame crawl—a boss fight called an Abyss Raid designed for groups of eight players, against a guardian named Argos. To reach it, you need to be in tier 3 and have an item level of 1,370. Increasing your item level in Lost Ark is done by honing gear, which requires luck as well as regular injections of crafting material. Each step has a slightly higher chance of failing, requiring another dose of crafting material before you can try again. It's a slog.

In a new announcement, Amazon Games explained that, "We made a mistake releasing the March game update too quickly after launch. Data we analyzed alongside Smilegate RPG from their previous launches projected that a larger portion of players would have reached the level required to challenge Argos. However, we overlooked certain variables, such as players spending more time on horizontal content and the price of honing materials increasing due to bots and real-money transactions." 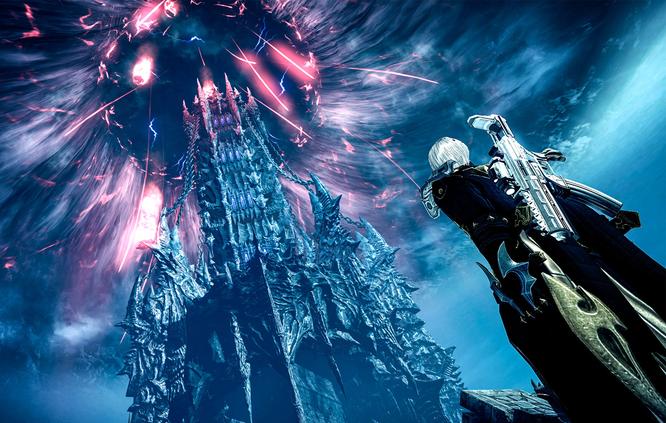 With the crafting materials needed to hit item level 1,370 being scarcer than expected, fewer players were making it through tier 3 without spending cash money. "We've seen player concerns that releasing Argos before a significant portion of the player base had progressed through Tier 3 made Lost Ark feel pay-to-win", Amazon Games wrote. "We never wanted players to feel rushed in their quest to hit item level 1370. We considered having Argos available at launch, but viewed the Abyss Raid as an important stepping stone, helping bridge the gap to end-game activities that have yet to be released in the Western version of Lost Ark (we're looking at you, Legion Raids)."

The statement also notes that Argos isn't the only thing intended for players at the end of the tier 3 crawl included in the game: "The western version of Lost Ark launched with content at (and above) item level 1370, such as the Night Fox Yoho & Velganos Guardians, World Bosses, Ghost Pirate Ships, Chaos Dungeons, and Abyssal Dungeon hard modes in Punika, partially due to the player feedback we received in our Closed Alpha & Beta tests."

To help players get to these activities sooner, extra rewards are being added to the current grand prix racing event, and another event is coming next week, intended to be a more "casual" version of the current Guardian Raid boss fights. "In this event, 'Scale of Balance' is applied to change the character's stats to match the Guardian's level, and the difficulty is adjusted according to the number of participants in the raid. Players will be able to challenge Helgaia, Frost Helgaia, Lumerus, Ur’Nil, Vertus, Chromanium, Nacrasena, Dark Legoros, Icy Legoros, Calventus, and Levanos! This event will last for roughly a month, and players with item level 250 or above will be able to participate."

On March 21, following the next weekly update and some maintenance downtime, all players will receive a gift that includes animal-themed player skins so you can finally continue your adventures while dressed as a cow, cat, or penguin. Here's what you get:

Jody's first computer was a Commodore 64, so he remembers having to use a code wheel to play Pool of Radiance. A former music journalist who interviewed everyone from Giorgio Moroder to Trent Reznor, Jody also co-hosted Australia's first radio show about videogames, Zed Games. He's written for Rock Paper Shotgun, The Big Issue, GamesRadar, Zam, Glixel, and Playboy.com, whose cheques with the bunny logo made for fun conversations at the bank. Jody's first article for PC Gamer was published in 2015, he edited PC Gamer Indie from 2017 to 2018, and actually did play every Warhammer videogame.