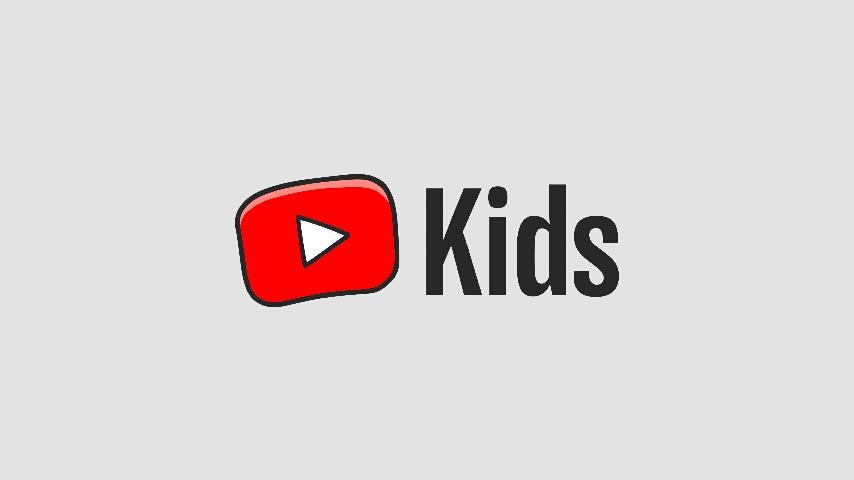 Some Amazon Fire tablet users reported issues with the YouTube Kids apps which they said has been showing a strange unlock timer message at the bottom right corner of the display, Piunikaweb reported. Some claimed the unlock timer has gone on to stretch across the entire length of the display and is therefore obstructing the view. The users also claimed they are being asked to authorize some payments which they of course haven’t done.

Fortunately, Google has come to the rescue of the Fire Tablet users and has issued a clarification on the issue. According to a YouTube Kids Community Manager, the YouTube Kids app is not officially available on the Amazon Fire tablets in the first place. Besides, they also claimed that YouTube never asks for additional payments for unlocking any extra features. 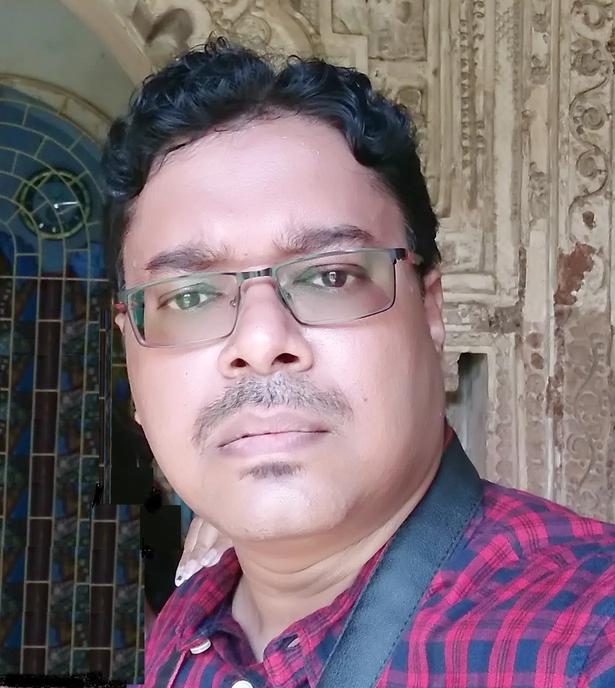 As for the users who are seeing an unlock timer on their devices, it is due to using a third-party app named Kids Tube that is claiming to provide users access to the web version of YouTube Kids. Google does not endorse using such apps for accessing the YouTube Kids web version. Rather, they have advised users to reach out to the YouTube Kids website directly from the Fire tablet’s browser instead of using other indirect methods. Users have also been advised not to enter their Amazon login credentials on unauthorized sites or apps as such can compromise their official Amazon account.

Meanwhile, in another related development, Amazon is now offering some heady discounts on the Kindle Fire tablet that has brought the price down like never before. For instance, the Fire HD 8 and HD 8 Plus are now available for half the price. Specifically, the Fire HD 8 and Fire HD 8 Plus is now priced at $45 and $55 respectively, both being the lowest it has ever been. The smaller 7-inch sibling too is getting a similar discount that has brought its price down to just $35, the same as it was during Black Friday.

The corresponding Kid’s version of the tablets too is getting a similar price cut that has brought prices down significantly. Take for instance Fire HD 8 Kids Pro is now priced at $80 while the Fire HD 10 Kids Pro is now available for $140. Similarly, the Fire 7 Kids Pro is down to just $50, which makes it an extremely lucrative offer as an entry-level kid’s tablet.

Unfortunately, all models are sold out at the time of this writing and are showing the ‘currently out of stock’ message. However, check back often to see if the devices are back in stock. Demand is going to be high given the heavy discounts being offered.

With a keen interest in tech, I make it a point to keep myself updated on the latest developments in the world of technology and gadgets. That includes smartphones or tablet devices but stretches to even AI and self-driven automobiles as well, the latter being my latest fad. Besides writing, I like watching videos, reading, listening to music, or experimenting with different recipes. Motion picture is another aspect that interests me a lot and maybe I’ll make a film sometime in the future.