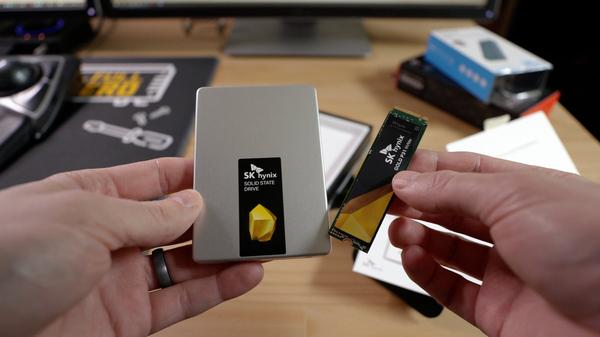 Don’t be lazy: Always use a fresh Windows installation for a new PC

Migrating your data from an existing storage drive to a new one is a pain. It can take hours to complete the process, and you always run the risk of leaving something behind. It’s understandable that you’d be tempted to take your SSD or HDD and just connect it to your new system’s motherboard. But you shouldn’t give in to the desire.

Yes, we’ve come a long way since the days when moving over a drive wasn’t even an option if you had any sense. Back then, Windows installations reacted poorly to the changeover, with problems ranging from the PC not booting to deactivated features to the risk of random Blue Screens of Death…and more. The best course was spinning up a new drive: You installed a fresh version of Windows, all the relevant drivers for your new build, and your previous set of applications anew. Computer users who did a good job of backing up files could then copy those onto the new drive with minimal downtime, while keeping the old drive on hand as a safety in case a file didn’t make it over.

The first half of that—fresh install of Windows, drivers, and programs—wasn’t so bad. The real problem was that most people didn’t have tidy backup systems, or weren’t faithful at keeping them up to date, making the switch to a new PC a major headache. And so over time, when it became apparent that Windows 10 held up pretty well after a big hardware change, more people began to skip the clean install in favor of physically moving over the whole drive.

But that thinking is flawed. You should be taking advantage of today’s automated software and cheaper storage to set up better file organization and/or backup, so that you don’t need to physically move over a storage drive to save you tons of time.

Here’s the thing: Even if you save time by pulling your HDD or SSD from your old PC and putting it into your new one, you’ll still have to do migration work when that drive nears the end of its life. To truly minimize effort overall, you should use one of these two approaches to file storage—or combine them for maximum upgrade chill. 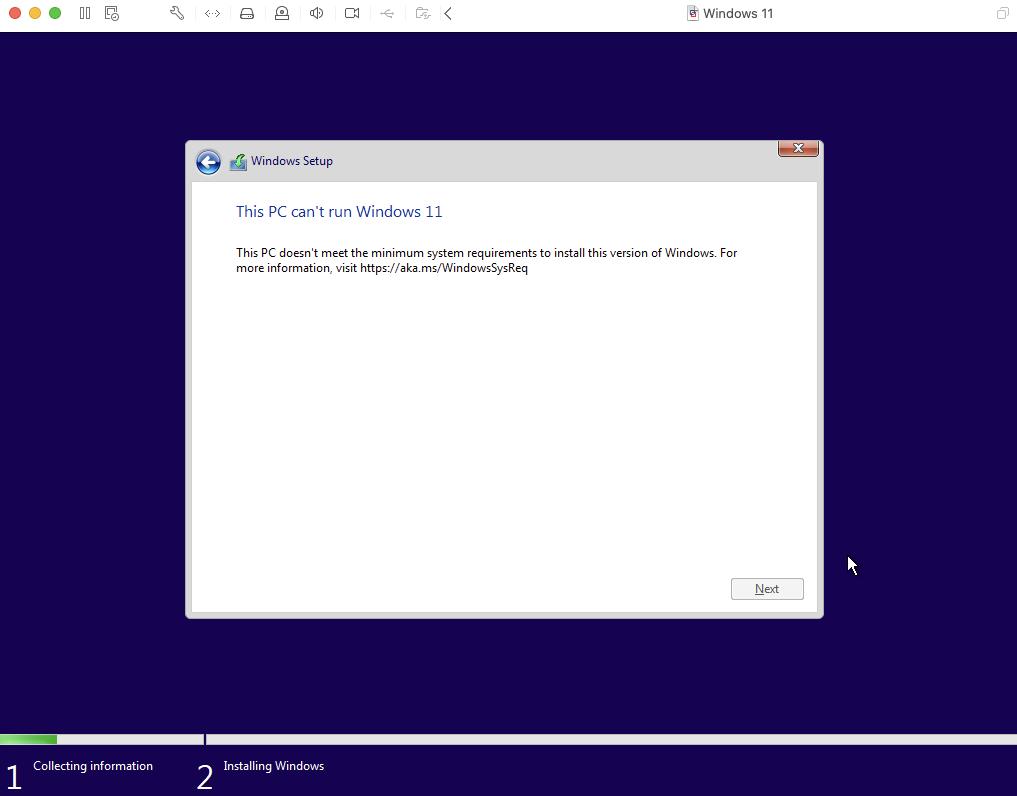 These days, cloud storage makes file management and backup very simple. Choose either a storage-mirroring service like Dropbox, Google Drive, or Microsoft OneDrive or a backup service like iDrive, Backblaze, or Carbonite. The former is better if you work with files actively across multiple devices and know how to avoid the pitfalls of a mirroring service (e.g., deleting a local file and not realizing you’ve thus deleted the cloud version, too). The latter works more like a traditional local backup, where a copy of your files is made to the cloud and you can keep multiple versions of backups.

In either case, you can easily keep track of your files and skip the hassle of maintaining a manual backup schedule. And if you have to wipe your system, simply reconnect to the service to restore your files.

To make this work, configure the service to back up all your important folders: Desktop, Documents, Pictures, Videos, even Downloads. Then keep to those locations when saving files, so you don’t accidentally lose something down the road.

Cloud storage isn’t the only option, of course. Having a dedicated boot drive—ideally an SSD for a snappier, responsive system—also makes it much easier to migrate between systems. You would then use a secondary internal drive for large file storage, including your documents, downloads, and other files that Windows normally defaults to putting on your boot drive. (Follow these instructions to configure Windows in this fashion.)

When you switch to a new PC, you can move all your storage drives over from your old computer and reuse them—which might sound contradictory given what was said earlier in the article. But after you migrate the drives, you’re not done. Instead, you should reformat and reinstall Windows on the boot drive for a squeaky clean start. Afterward, change the default save locations to the existing designated folders on your storage drive(s). You’ll be good to go again with minimal downtime, without the potential issues that come from moving over a boot drive wholesale.

We recommend pairing this solution with a backup solution (like cloud storage or automated backups to a separate local drive), as you won’t have any protection if and when those file storage drives bite the dust.

Creating a system that doesn’t rely on a lone local drive not only simplifies upgrading to new PC, but also makes drive failures less catastrophic. If you apply this philosophy to a laptop (typically by taking the cloud storage route), you also save yourself some heartache if the device goes missing or gets stolen.

Going this route also doesn’t take that much time to get up and running—which should appeal to anyone who wants to save time overall. So really, we’re not truly saying don’t be lazy. Rather, don’t be the wrong kind of lazy.