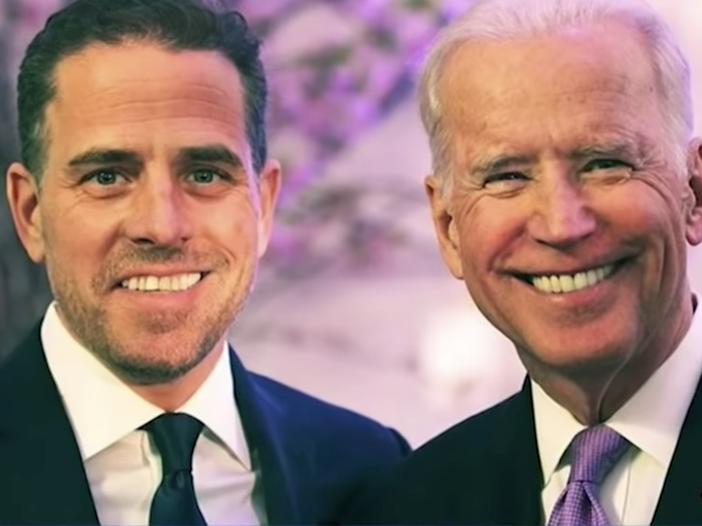 Investigative Issues: Now That the NYT Has Granted Legitimacy to Hunter's Laptop, Will It Stop Being a Biden Lapdog?

Talk about burying the lead. In the 24th paragraph of an article detailing the Department of Justice’s ongoing probe into Hunter Biden’s finances, the New York Times finally acknowledges the authenticity of material on the infamous laptop the president’s son abandoned in a Delaware repair shop. The key passage reads:

Those emails were obtained by The New York Times from a cache of files that appears to have come from a laptop abandoned by Mr. Biden in a Delaware repair shop. The email and others in the cache were authenticated by people familiar with them and with the investigation.

This, of course, is the same laptop – filled with explosive allegations of sketchy deals with foreign governments and suggestions of payoffs to Joe Biden – that the Times and other mainstream outlets ignored or dismissed as “Russian disinformation” after the New York Post first reported on it in October 2020. Twitter and Facebook banned the Post from sharing its reporting. 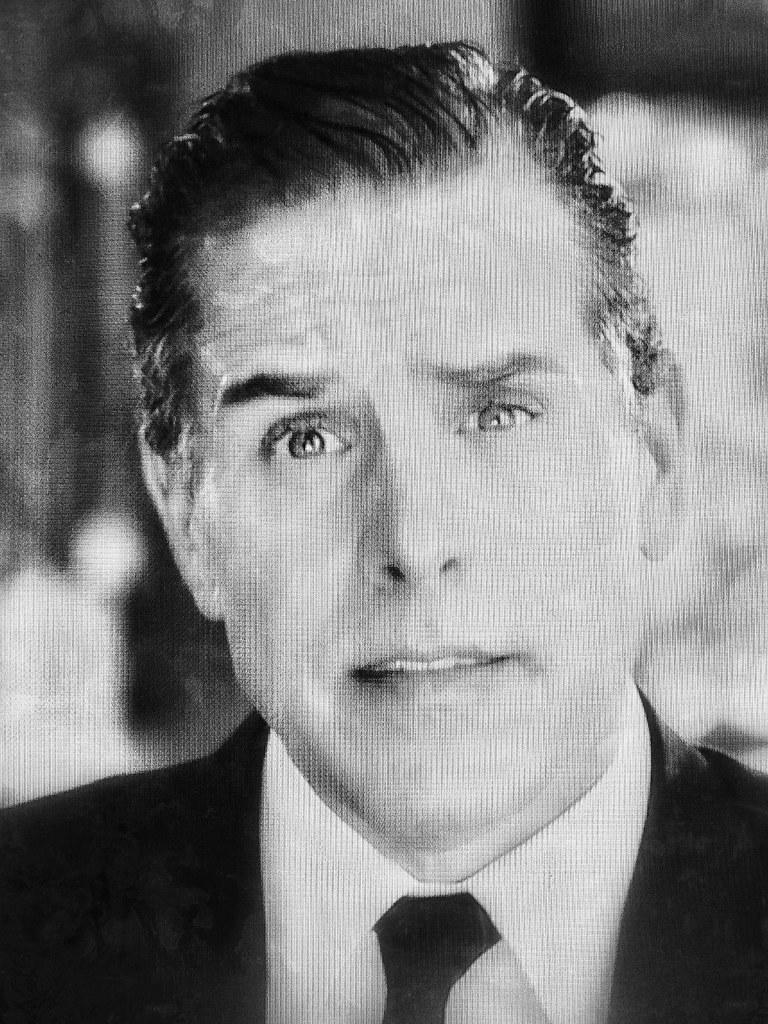 In the heat of the presidential race of 2020, the Times never missed a chance to cast doubt on the laptop, saying the information was ‘purported’ and quoting a letter from former Democratic officials who claimed — with no evidence — that it was Russian disinformation. As recently as September 2021, the Times called the laptop ‘unsubstantiated’ in a news story.

Of course anyone with a pulse knew the laptop was real. While then-candidate Joe Biden trotted out the “Russian disinformation” narrative, his dissolute son Hunter never denied the possibility that the laptop belonged to him. In addition, a former business partner of the Bidens, Tony Bobulinski, came forward at the time to both debunk Joe Biden’s lie that he never discussed foreign business with his son and to claim that Joe was getting a cut of the profits.

The damage of this disinformation campaign orchestrated by Democrats and their media allies is incalculable. Given Biden’s razor-thin margins in several swing states, it is worth asking if he would have been elected president had these allegations of corruption received a full and fair airing. One poll by a conservative outfit found that 17 percent of Biden supporters said they might have changed their vote.

Now that the Times has deigned to confer legitimacy on the laptop, the big question is whether it will pursue its leads.

The place to start would be the 2017 email regarding a deal with Chinese energy executives that states, “10 held by H for the big guy?" We know H is Hunter and Bobulinksi has said that Joe was commonly referred to as the “big guy.”