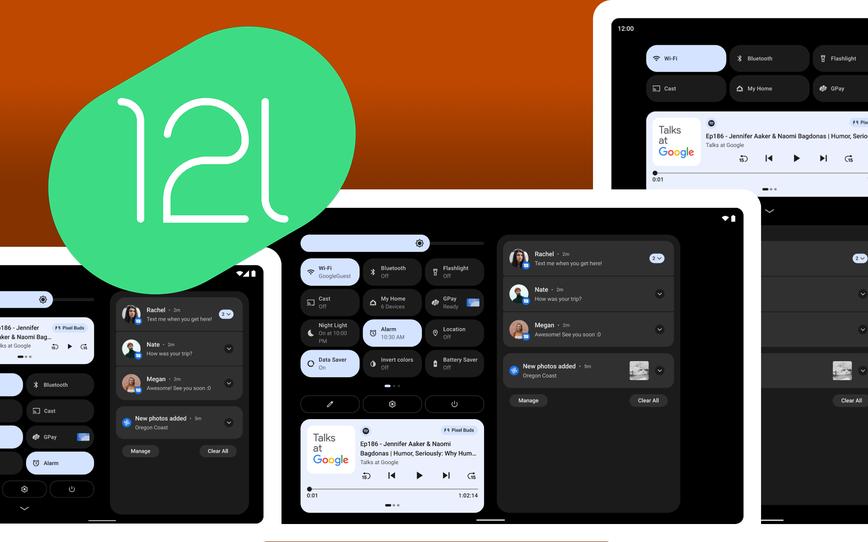 This Is What Android 12L Could Look Like On A PC

We know that Android 12L is a version of Android that’s formatted for foldables and tablets, but did anyone think about PCs? One person did, and, according to Android Police, he was able to put the mobile operating system on a PC. Looking at what he’s done, it doesn’t look half bad.

This should come as no surprise, as people load different operating systems and games on different devices all the time. Not too long ago, a user put Wordle on an original Game Boy. It goes further than that, as people can run versions of Windows and Linux off of game consoles like the PS3 and the Nintendo Switch.

Someone got Android 12L to run on a PC

An engineer by the name of Gustave Monce was able to put Windows 11 on an Android device, so it seems fitting that someone does the opposite. The founder of Bliss OS Jon West was able to design a version of Android 12L to run on PCs. This takes Android 12L’s concept to the next level, and it does a good job at it. 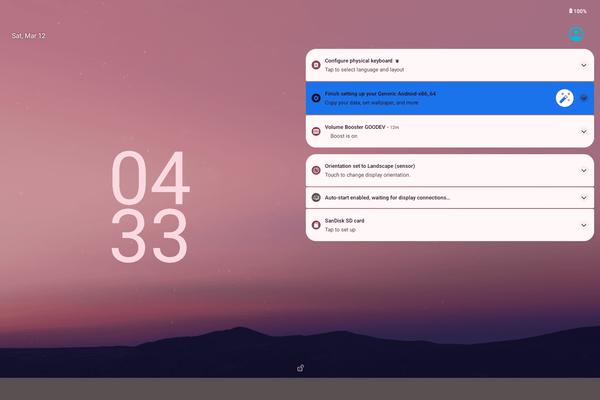 The subsequent screenshots show what the home screen will look like when using it and running apps. Just like in Android 12L for mobile devices, the Google search bar is stretched across the screen, the notification icons are displayed up top, and the docked apps are on the bottom. Also on the bottom of the screen are the navigation buttons.

In order to format this for a larger screen, some core changes had to be made. This resulted in some UI elements looking closer to Chrome OS rather than Android. For starters, some screenshots show opened apps. Those apps are in windows that resemble Chrome OS windows.

Also, one screenshot shows the app drawer. It sprouts up from a Chrome OS taskbar with the same color. That screenshot has the navigation buttons on the left side of the screen. So, it’s hard to tell just what version he’s going to stick with.

Since this isn’t an official release, don’t expect to port this onto your computer any time soon. However, if you want to follow West’s progress, you can check out his tweets.

Arthur has been a tech journalist ever since 2013, having written for multiple sites. He really got into tech when he got his first tablet, the Archos 5, back in 2011. From there, he gathered more and more gadgets to add to his collection. Along with tech, he is also a musician. He's been playing the piano and writing music for more than 15 years. He continues to write music for video games and film.