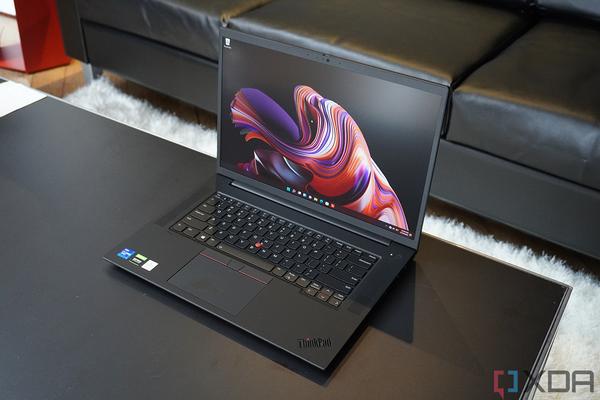 At this year’s MWC, Lenovo introduced the latest iteration of the ThinkPad X1 Extreme, which is now up to Gen 5. This is one of Lenovo’s best ThinkPads, geared towards business professionals who need top-tier performance for things like 3D rendering and video editing. It’s also great if you want a machine that can do some gaming on the side. The new model comes with some notable upgrades, and we’ve rounded up everything you need to know about it.

Of course, some of the upgrades in this year’s model are obvious. It now comes with Intel’s 12th-generation Alder Lake processors and more powerful NVIDIA graphics. Otherwise, it’s mostly the ThinkPad X1 Extreme we already know, and that’s not a bad thing by any means. Let’s get right into what you need to know.

When will the Lenovo ThinkPad X1 Extreme Gen 5 be released?

The Lenovo ThinkPad X1 Extreme Gen 5 was announced at the end of February, but you won’t be able to buy it at least until June. That’s when Lenovo is planning to bring it to market, but plans could always change too. Remember, there’s a worldwide supply shortage affecting almost every aspect of the tech industry right now, so things could end up being pushed back. 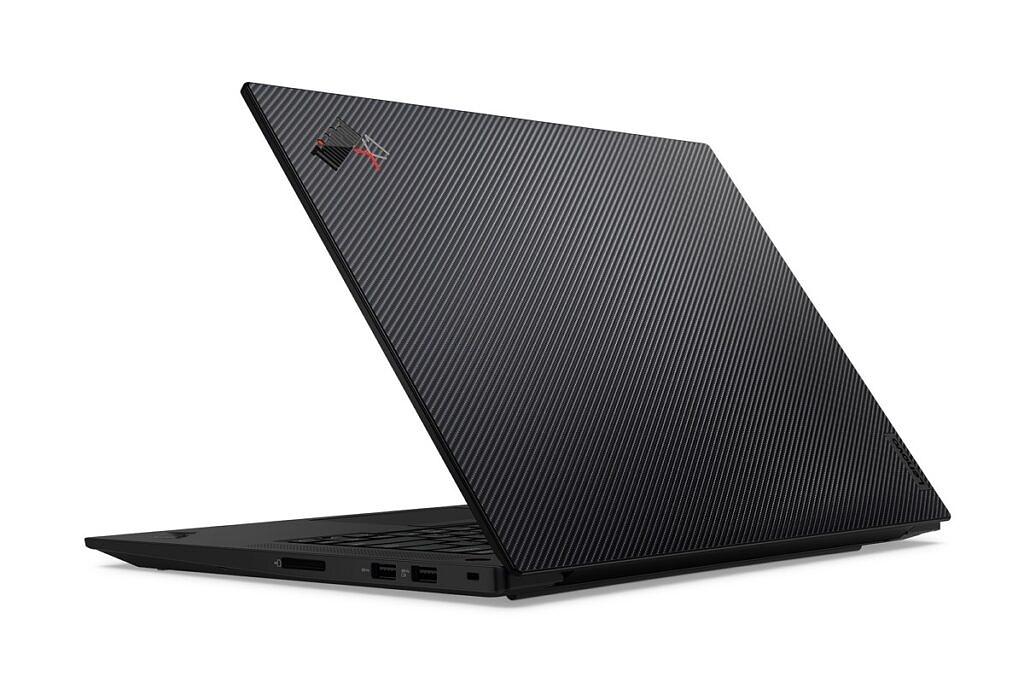 It’s also worth noting that sometimes laptop configurations have staggered releases. Some configurations may be available in June, with others coming later down the line. We’ll have to wait until we’re closer to Lenovo’s announced date to know for sure.

How much will the ThinkPad X1 Extreme Gen 5 cost?

The price you’ll be paying for the Lenovo ThinkPad X1 Extreme obviously depends on the configuration you choose. Because Lenovo tends to offer very flexible configuration options, there will be a lot of variation. Lenovo has said it will start at $2,049, and it should go up from there.

For reference, if you go into Lenovo’s website right now (at writing time, that is), and you max out all the configurations, you can go up to slightly under $4,500, though the site will indicate there’s a big discount being applied. The original price shown is well over $7,000. You probably won’t be paying that much, though, because Lenovo is almost always running some kind of discount on its website.

What’s new in the latest generation?

While the ThinkPad X1 Extreme Gen 4 came with some big upgrades, featuring top-tier RTX graphics for the first time, the Gen 5 model is more of an iterative upgrade. There aren’t big changes design-wise, but you do get some upgraded specs.

The biggest upgrade is probably in the processors inside the ThinkPad X1 Extreme. As you’d expect, Lenovo is using the latest and greatest hardware from Intel, with new Alder Lake H-series processors. These new processors are a big deal, though, because Intel has moved to a hybrid architecture, somewhat similar to what we see in Arm processors on smartphones. The New H-series processors come with up to 14 cores – six performance (P) cores and eight efficient (E) cores. This makes for a total of 20 threads, and that’s a big increase from the 8-core/16-thread designs we had before. Intel touts some big performance improvements with these new processors.

We don’t know exactly what speeds we’ll be able to get with the vPro models, but we do know that the top-tier Intel Core i9-12900HK can hit 5GHz on its performance cores, and we expect that to be similar in whatever model ends up inside the ThinkPad X1 Extreme.

With the new processor also comes support for newer and faster RAM and storage. The ThinkPad X1 Extreme Gen 5 comes with DDR5 RAM with clock speeds up to 4800MHz, which is a significant improvement over the previous DDR4 RAM. It also has even faster PCIe Gen 4 SSDs, so latency will be low across the board.

Alongside Intel’s new CPUs, the Lenovo ThinkPad X1 Extreme Gen 5 will also feature some upgraded GPUs, specifically at the high-end. NVIDIA recently introduced the GeForce RTX 3070 Ti and RTX 3080 Ti laptop GPUs, and they bring some big performance improvements, too.

The new RTX 3080 Ti is especially important for the ThinkPad X1 Extreme, because it comes with 16GB of video memory. The previous generation of the ThinkPad X1 Extreme maxed out with a GeForce RTX 3080, but that GPU comes in two models, one with 16GB of memory and one with 8GB, which is what Lenovo was using. With the RTX 3080 Ti, there’s no 8GB model, so this is a big upgrade for applications that require a lot of video memory.

Another new feature in the ThinkPad X1 Extreme Gen 5 is the option for a Full HD+ (1920 x 1200) panel geared more towards gamers. This new panel comes with a 165Hz refresh rate, so you can make use of the powerful GPUs to run games at higher frame rates. Even outside of gaming, the higher refresh rate can give you a smoother-feeling experience overall. This panel also hits 500 nits of brightness, which is a bit more than what you get with the Quad HD+ display.

Where can I buy the Lenovo ThinkPad X1 Extreme Gen 5?

Lenovo has just announced the ThinkPad X1 Extreme Gen 5, so you can’t buy it just yet. However, once it’s available, the best place to buy it will likely be on Lenovo’s website. Like most business laptops, the ThinkPad X1 Extreme Gen 5 will give you a ton of customization options, but most of them will only be available if you configure them directly on Lenovo’s website. In fact, it may be hard to find any configuration at traditional retailers. We’ll be sure to update this article once a purchase link is available.

In the meantime, why not check out the best Lenovo laptops you can buy today? Or, if you’re not committed to a specific brand, we have a list of the best laptops in general, too.