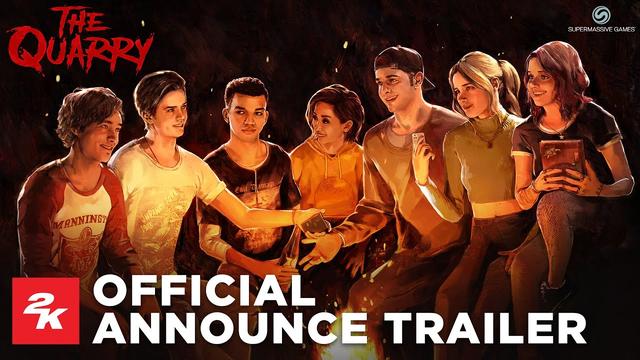 The Quarry is a new horror game from Supermassive Games, developer of 2015's Until Dawn, set to be released in June. Players will take on the role of nine camp counselors at the Hackett's Quarry summer camp. On the final night of the camp, the teens throw a party, and that's when the horror starts. 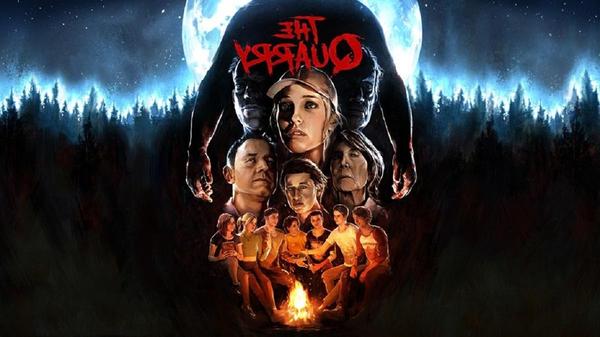 As in Supermassive's Until Dawn, players will have to make a series of choices as they play. Every choice, big or small, matters, since a wrong decision could mean the end for a character. Players can also invite friends via online play to watch events unfold and vote on what choices to make.