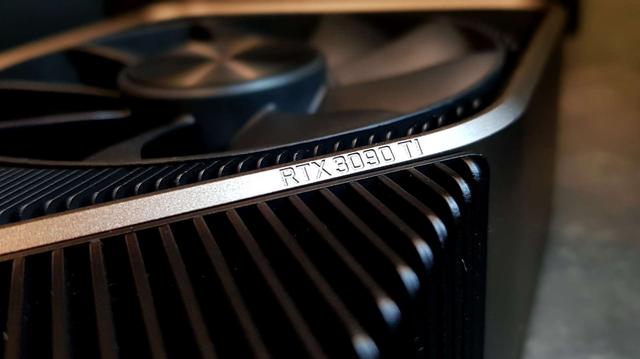 The previously announced, but unreleased GeForce RTX 3090 Ti finally has a launch date according to information received by Videocardz. The best and perhaps last Ampere generation card is set to launch on March 29th, with reviews due at the same time. 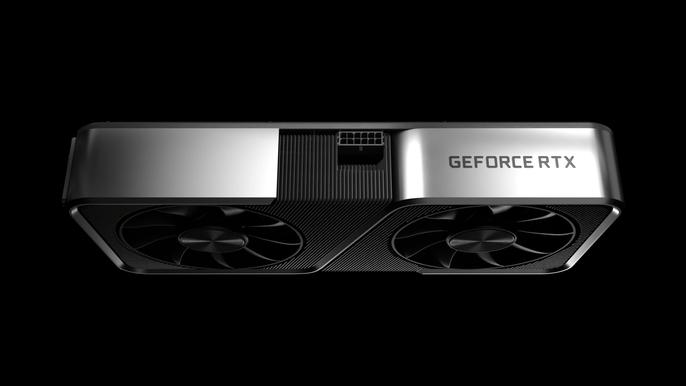 Nvidia announced the RTX 3090 Ti at CES back in early January. Despite claiming that it would launch at the end of the month, the date came and went with no sign of the card. But now that we have a supposed date, you’ll be have a chance to grab one at last. You’ll probably have to be quick though and its certain that you'll need very deep pockets if you want to get your hands on Nvidia’s fastest ever graphics card.

Chris' gaming experiences go back to the mid-nineties when he conned his parents into buying an 'educational PC' that was conveniently overpowered to play Doom and Tie Fighter. He developed a love of extreme overclocking that destroyed his savings despite the cheaper hardware on offer via his job at a PC store. To afford more LN2 he began moonlighting as a reviewer for VR-Zone before jumping the fence to work for MSI Australia. Since then, he's gone back to journalism, enthusiastically reviewing the latest and greatest components for PC & Tech Authority, PC Powerplay and currently Australian Personal Computer magazine and PC Gamer. Chris still puts far too many hours into Borderlands 3, always striving to become a more efficient killer.